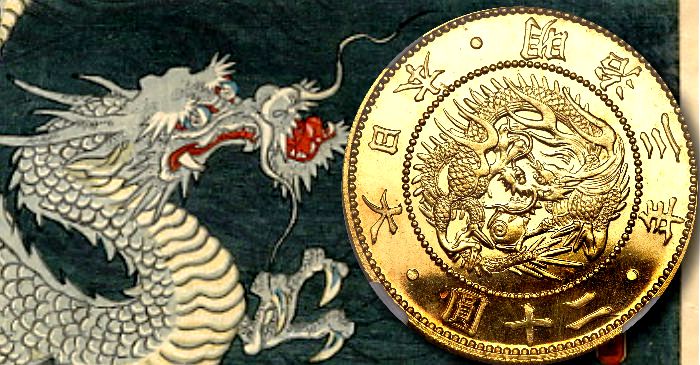 The following is a press release courtesy of Heritage Auctions.

Dallas, Texas (January 3, 2018) — High-profile sales in World and Ancient Coins propelled one of Heritage Auctions’ fastest-growing categories to $49 million in sales in 2017, the category’s second-best year ever. World and Ancient Coins started the year with its highest-grossing auction to date when more than $15.5 million changed hands in January 2017.

“The growth in World and Ancient Coins is significant and is energizing Heritage’s global expansion,” said Cristiano Bierrenbach, executive vice president of Heritage Auctions. “Offices in Hong Kong, Amsterdam, and our latest office in London are all expanding the level of service we can provide clients in this increasingly diverse marketplace.”

Heritage’s expansion to London added experts Max Tursi and Nicholas Mathioudakis to the category in September. Specialists in world coins, the two also have extensive experience in ancient coins and paper money, particularly of the Middle East, European medieval, Islamic, and modern coins.

The expansion was the first of many milestones set by the category last year. 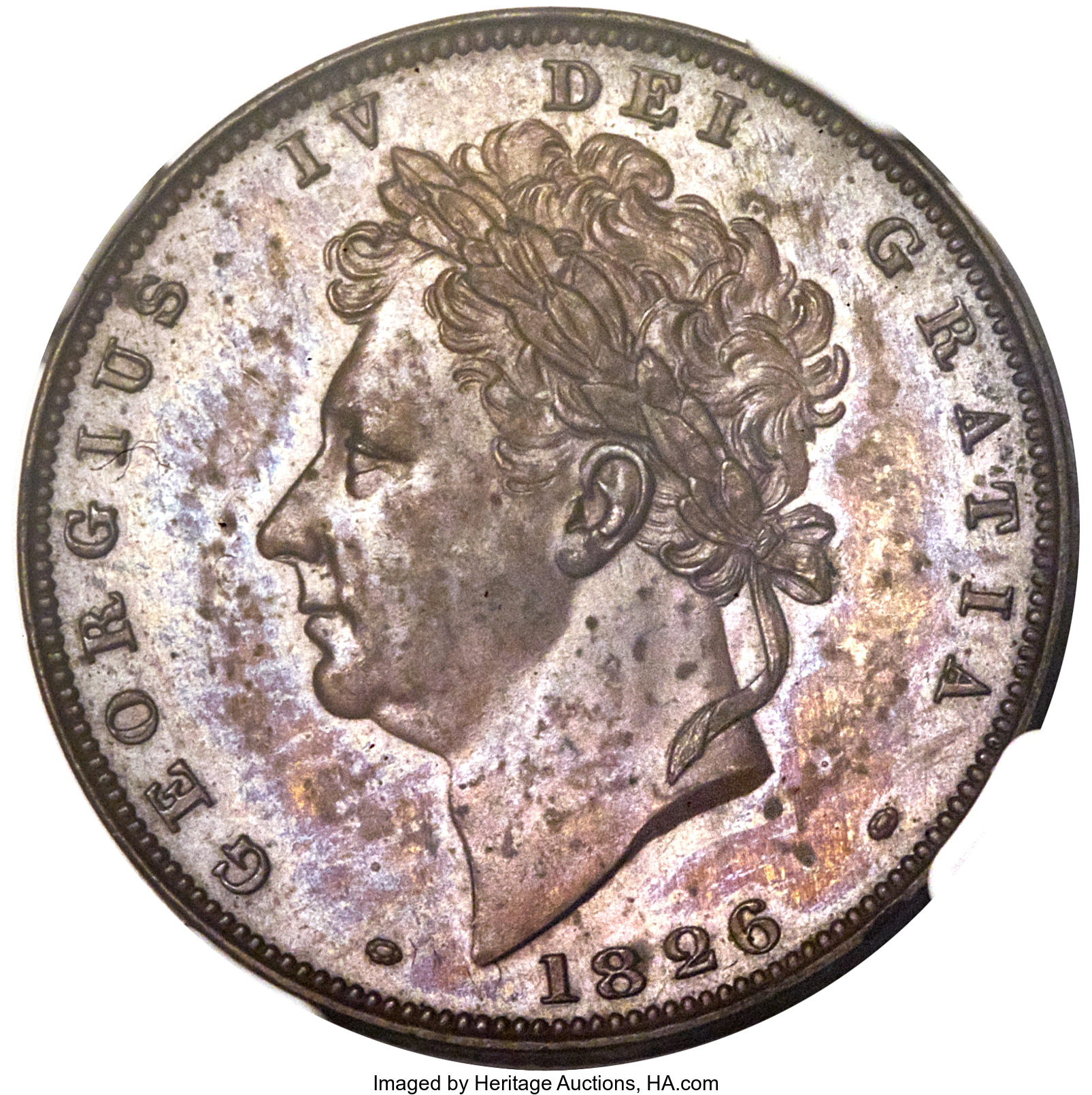 · By May, a database of historical world coin data launched on the website of Heritage Auctions. The innovation displays comparable results from past auctions and third-party grading service population data on nearly all of the firm’s world coins search results

· The category set another world record when the most valuable coin of the pre-kingdom Dutch provinces, a 10-dukat “Portugalöser” struck by the city of Deventer in the year 1640 to compete with Portuguese coinage circulating in Brazil, sold for $179,000 in June. 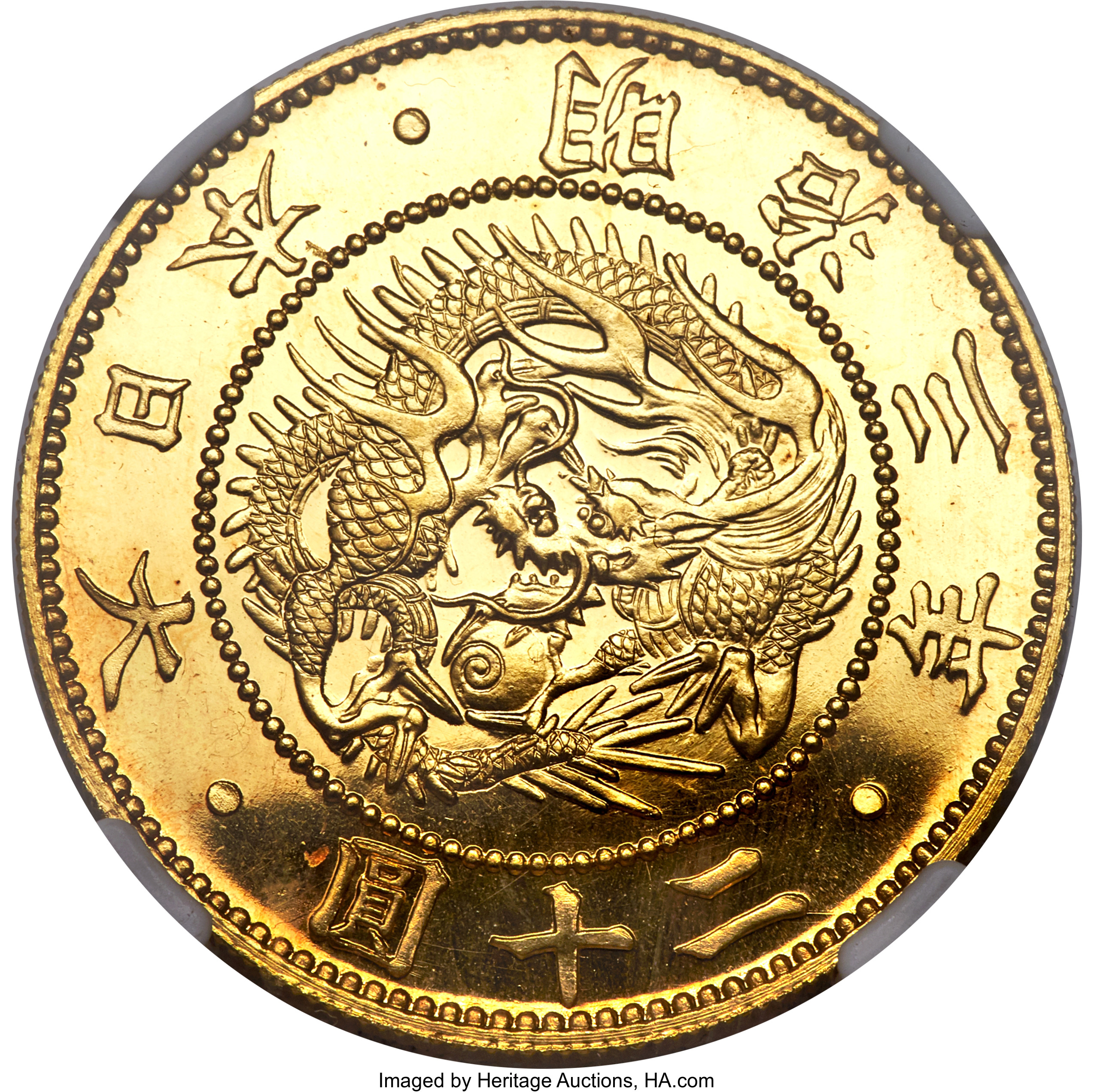 · For the first time in Heritage Auctions’ official American Numismatic Association Auction sale, a world coin bested its U.S. counterparts to claim top-lot honors in August 2017. An 1870 Japanese Meiji gold Proof sold for $470,000, against a $100,000 estimate. The World and Ancient Coins section realized more than $7 million from 1,477 bidders.

· In September, the category saw participation reach a record 3,723 bidders from around the world during its Long Beach Expo Auction.

· In December, the world and ancient coins and currency cleared more than $5.4 million to set a record for the firm’s highest-grossing World Coins and Currency auction event held in Hong Kong.


“Obviously, we’re excited to see what 2018 brings,” Bierrenbach said. “Our achievements set the stage for growth and top-tier results for our clients.”

One of the Internet’s most popular auction-house websites, Heritage Auctions has over one million registered bidder-members and searchable free archives of four million past auction records with prices realized, descriptions, and enlargeable photos.