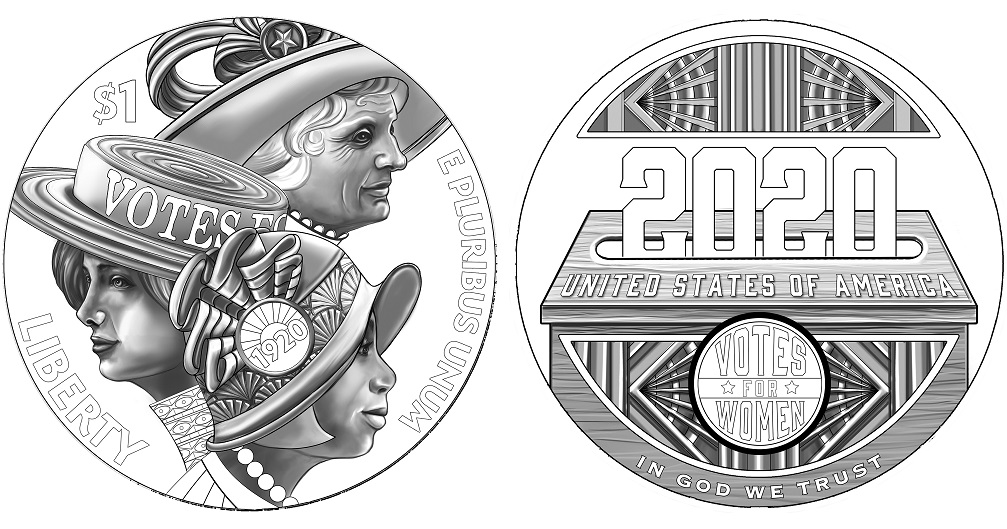 This year marks the 100th anniversary of the 19th Amendment granting women the right to vote. The U.S. Mint honors this anniversary with a Women’s Suffrage Centennial commemorative coin and silver medal. Millions of suffragists worked for decades organizing rallies, petitions, publications, and protests before a federal amendment succeeded in 1920. 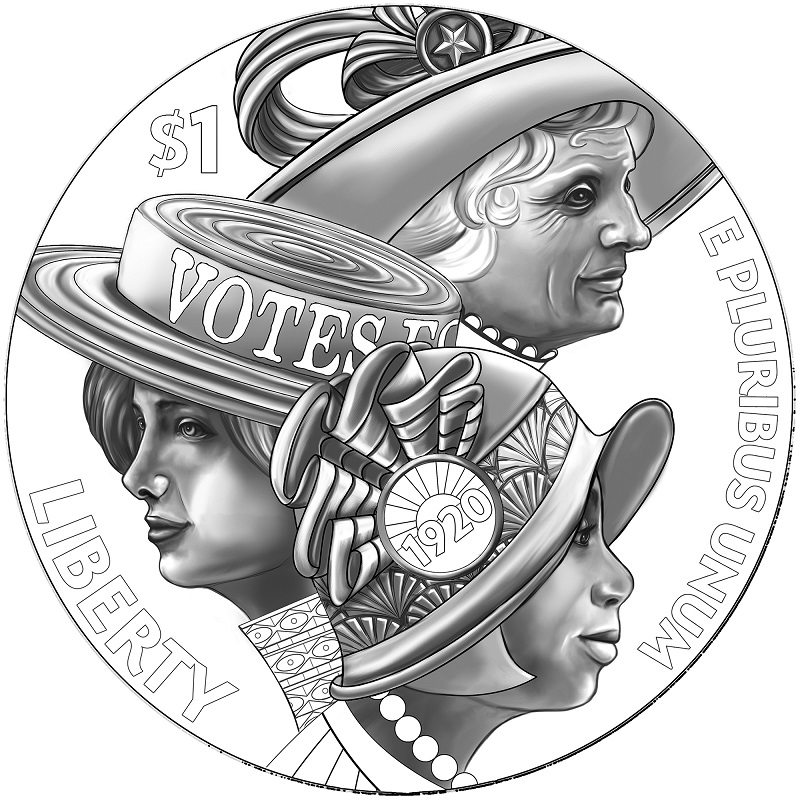 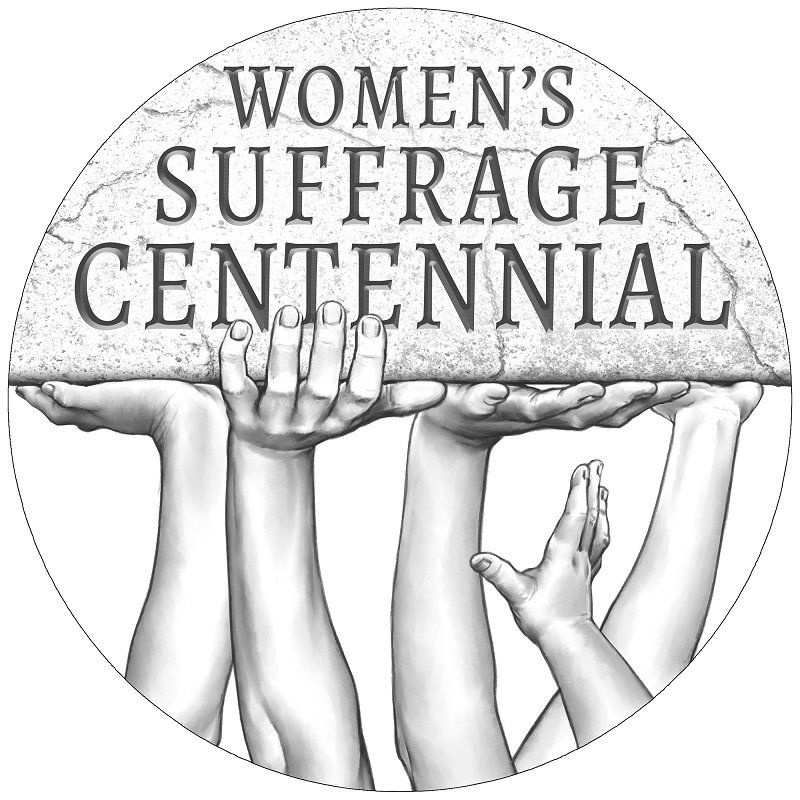 The Women’s Suffrage Centennial Silver Medal will be sold as a set with the commemorative coin. The obverse, designed by AIP artist Beth Zaiken and sculpted by Medallic Artist Renata Gordon, features women and children’s hands holding up a “foundation” stone. The design refers to women’s suffrage extending across generations. The reverse, designed by AIP artist Patricia Lucas-Morris and sculpted by Gordon, includes the words of the 19th Amendment that these generations fought for.

The Fight for Women’s Suffrage

The early 19th century brought American women out of the home and into the public sphere through their involvement in reform movements such as abolitionism and temperance. Speaking their thoughts in public and defending themselves against those that viewed their actions as offensive led to an increasing awareness that they needed to fight for their rights. The 1840s brought a surge of women’s rights activism: Lectures, publications, and petitions.

In 1848, a women’s rights convention in Seneca Falls, New York, drew about 300 participants. They voted on and approved a “Declaration of Sentiments” calling for basic rights, including to own property, control their own money, earn an equal wage, divorce, and vote. The Seneca Falls Convention would later be considered the start of the women’s suffrage movement, even though it built on the momentum already in progress.

The 19th-century suffragists used tactics such as rallies, publications, petitions, and lobbying at the state and federal level. Elizabeth Cady Stanton, an organizer of the Seneca Falls Convention and prominent suffrage leader, wrote the text of a federal amendment that would eventually become the 19th Amendment. It was introduced in Congress in 1878 but failed to pass.

Successes occurred on the state and territory level. In 1869, the territory of Wyoming was the first to grant women the right to vote. Other territories followed their example. When Wyoming became a state in 1890, it entered the Union retaining women’s right to vote. States throughout the West passed full or partial voting rights for women.

A new century brought a new generation of suffrage leaders. In 1900, Carrie Chapman Catt took over leadership of the National American Woman Suffrage Association (NAWSA), the largest suffrage organization and previously led by Stanton and Susan B. Anthony. The NAWSA concentrated on petitioning and lobbying state legislatures for continued success in passing local suffrage laws.

Alice Paul led the more militant National Woman’s Party (NWP) focusing on a federal suffrage amendment. In 1913, she organized a parade through Washington, DC, which brought together thousands of suffragists from across the country.

Paul and the NWP picketed the White House in 1917 and 1918, holding banners with messages to President Woodrow Wilson. They stood there day after day, no matter the weather and no matter how many people harassed them. Many were jailed in workhouses where they participated in hunger strikes. Finally, their tactics worked to both gain public support and force Wilson to support the federal amendment.

In 1919, Congress passed the 19th Amendment. It was ratified on August 18, 1920, when Tennessee became the 36th state needed for ratification. On August 26, the amendment became law, and the long fight for suffrage was won, although true victory didn’t come until the 1965 Voting Rights Act protected African American women voters.