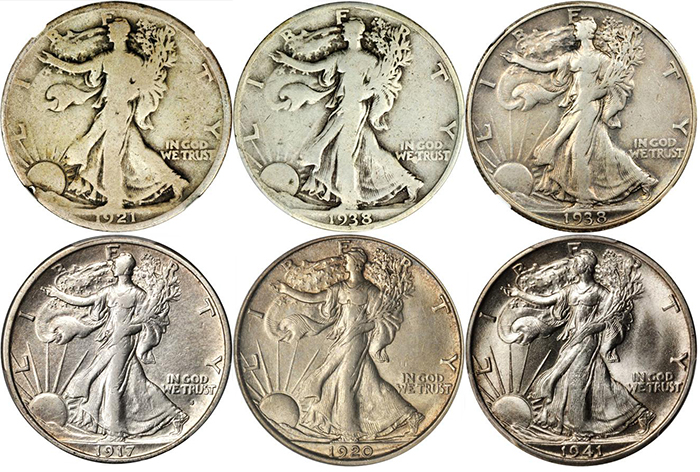 Introduction to a three-part series, “Computerized Grading.” Part 1 covers “The Puzzle of Subjectivity.” Part 2 asks, “Can We Teach a Computer to See?”. Part 3 looks at “What a Startup Might Look Like.”

Is the numismatic world ready for computerized grading?

For the past three decades we’ve relied on the opinions of others to evaluate and authenticate our coins. Are we ready to turn away from human opinions in favor of computer analytics? Most people don’t even like change—let alone embrace it—so I’d like to remind you of the baggage that comes along with human grading. Two pieces of baggage, really.

Easily the most frequent complaint about the current third-party graders is a lack of uniformity. Opinions differ between companies, which is to be expected, but opinions often differ within companies. It is not unheard of to send a coin to a third-party grader, get it back, crack it out, resubmit it to the same company, and receive a different grade. But that’s just the human element at work. Not much that can be done about it; aside from computerized grading, of course.

Gradeflation is the loosening of grading standards that leads to coins’ receiving higher grades than they would have in the past. Basically, this is institutional inconsistency. Third-party grading companies decide to ease up the standards a bit, coin grades go up, and collectors (customers) are happy … for the moment. Sounds good, right? The problem is, if the standards can be changed according to company policy (and appetite for profits), the entire system is suspect. Gradeflation eats away at third-party graders’ credibility.

Think of it this way: A coin’s condition does not change for the better over time—that simply doesn’t happen. Yet coins that graded MS-64 twenty years ago will often grade higher than that today. The coin didn’t improve; the standards fell.

How a Computerized Grading System Would Work

Essentially, we are talking about teaching a computer how to recognize all denominations, designs, years, and mintages of coins. It needs to know how to weed out counterfeits, recognize errors, and identify varieties. It has to be able to evaluate strike, surface condition, and wear.

It will take a lot of custom software to get a functional, computerized coin-grading system up and running. The way I see this type of grading system actually coming into existence is from a Y Combinator–style startup. It will take a group of likeminded hackers coding 16 hours a day for months on end.

Because of the single-minded effort required, do not expect one of the big third-party grading companies to develop the technology. Computerized coin grading is going to be a financial black hole during the development stages; money will go in and seem to disappear, strangling the company’s cash flow. That’s why the software would have to be developed as a startup. Plus, the current companies have employees to protect. This type of venture is going to put a good number of people out of work.

I mean, look at what the Internet did to newspapers. ❒

Next up: “The Puzzle of Subjectivity.”