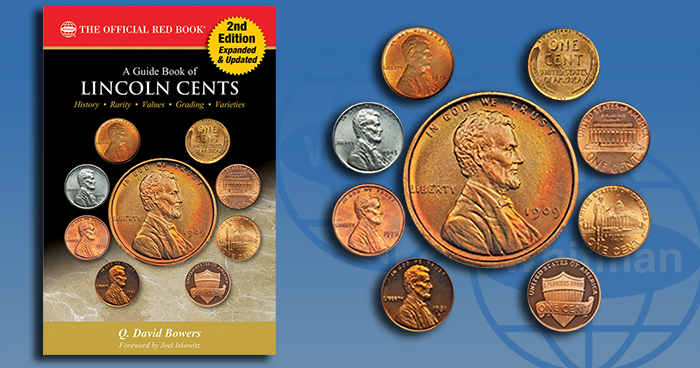 Whitman Publishing has released an expanded, updated second edition of its best-selling Guide Book of Lincoln Cents, a popular entry in the Bowers Series of numismatic titles. The book continues in the tradition of the Guide Book of Morgan Silver Dollars and other Bowers Series guides, now numbering more than two dozen volumes. The 320-page full-color book is available online (including at Whitman.com) and from booksellers nationwide for $19.95.

Generations of coin collectors have grown up with the Lincoln cent, America’s longest-running coin series, first minted in 1909. Author Q. David Bowers, the nation’s most widely published numismatic writer, provides a detailed study of this American classic, including history, grading, market values, and more. Lincoln cents are illustrated in full color, with high-resolution enlargements for important doubled dies and other varieties. Mintages, specifications, and retail values in multiple grades (including Brown, Red/Brown, and Red Mint State) add to the book’s reference value. More than 750 photographs illustrate the text. (Continued after the photo gallery.) 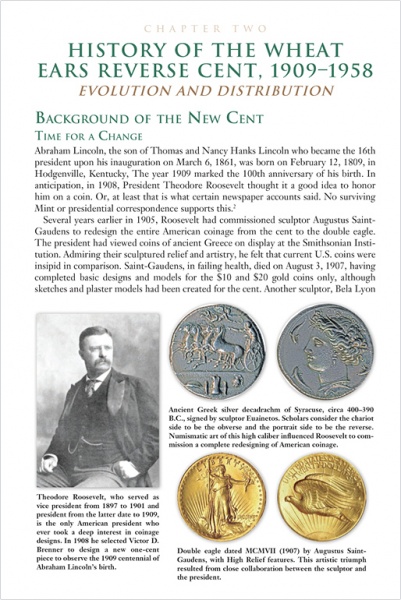 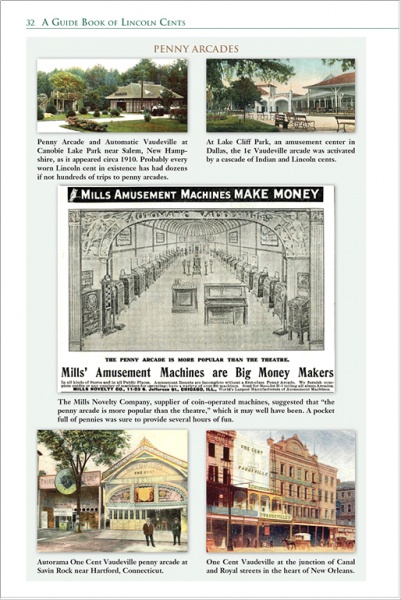 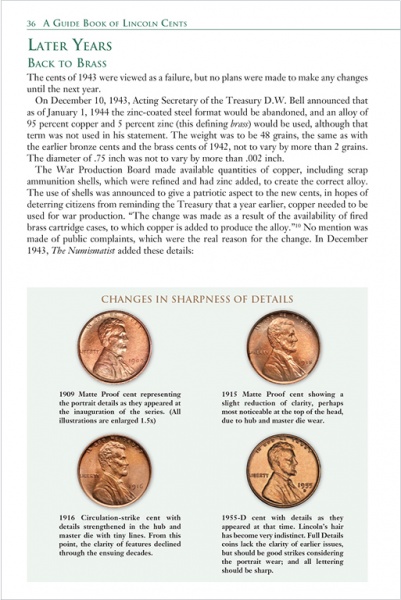 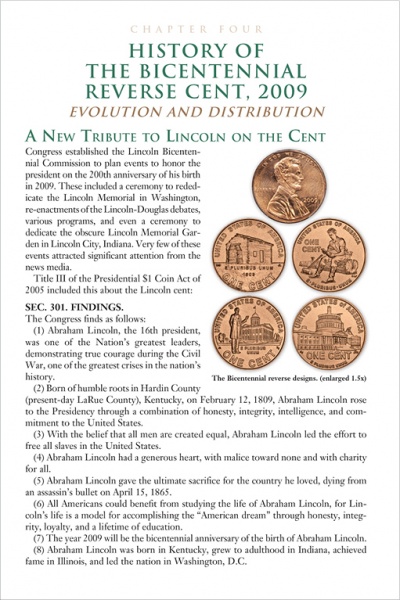 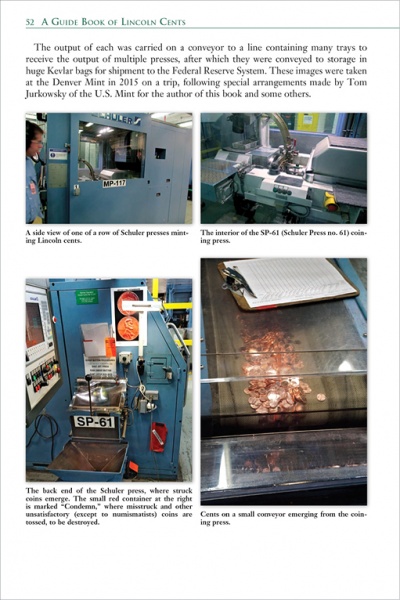 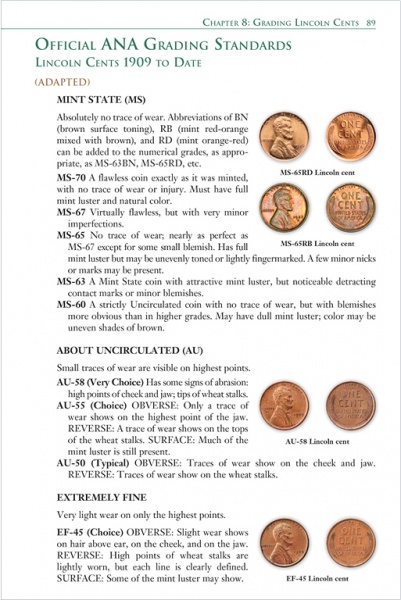 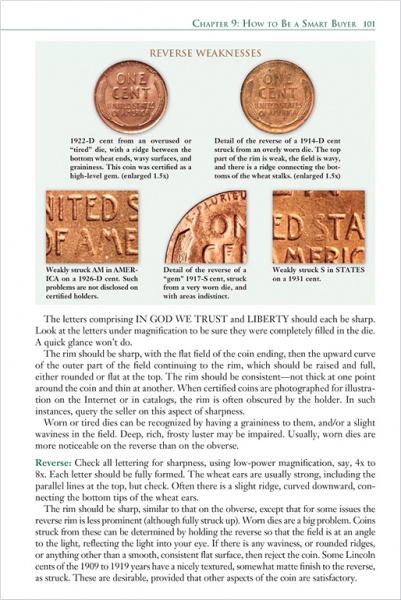 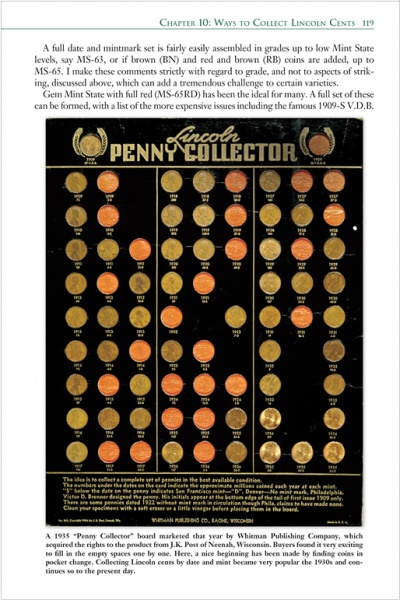 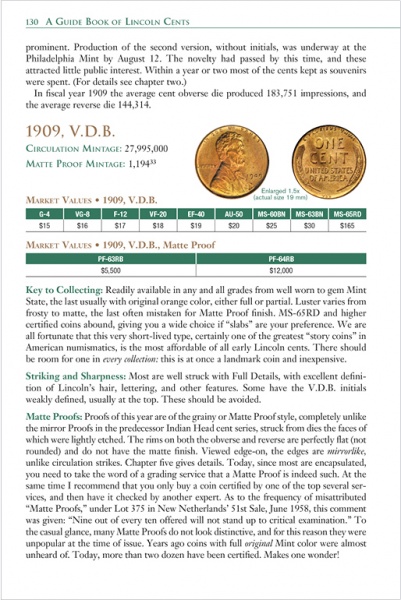 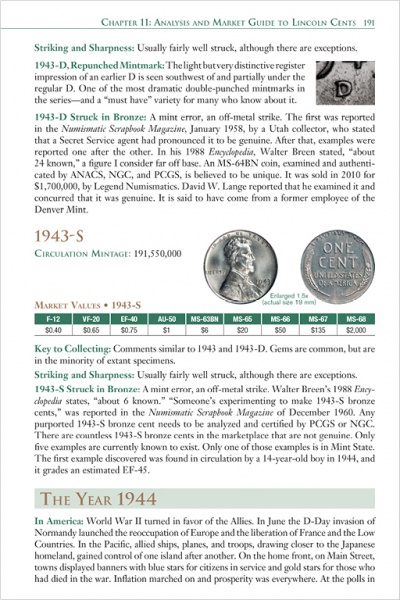 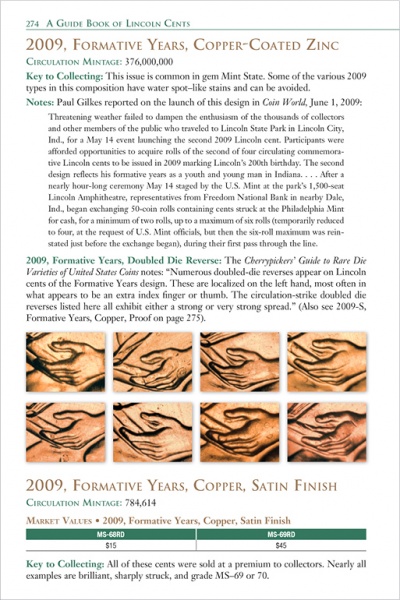 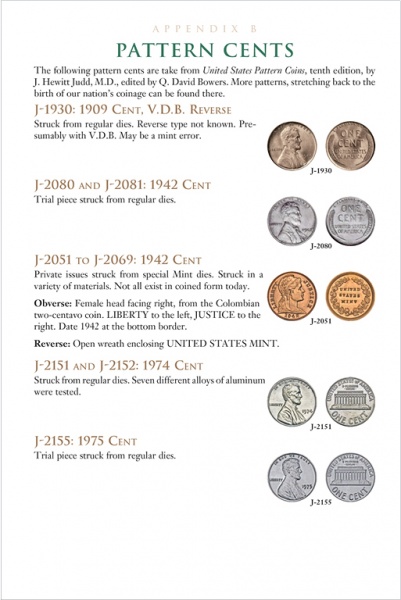 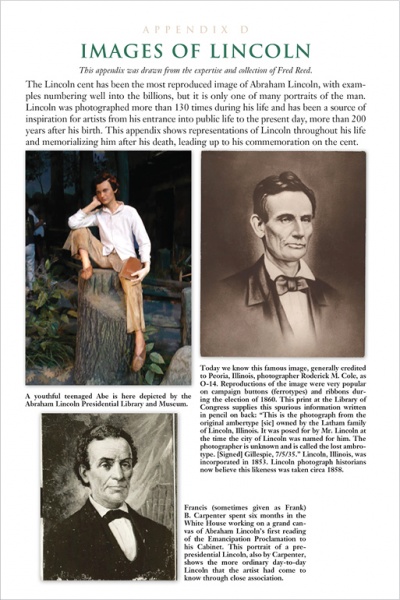 “Lincoln cents are an evergreen coin series,” said Whitman publisher Dennis Tucker. “They’re fun and easy to collect, but they also offer challenges for the advanced hobbyist. Collectors bought tens of thousands of copies of the first edition of the Guide Book of Lincoln Cents. We know the second edition will be just as popular.”

On the technical and production side, A Guide Book of Lincoln Cents covers die preparation, design modifications, the coining process, distribution, Proofs, mintmarks, doubled dies, and other specialized topics. An appendix by specialist Fred Weinberg discusses errors and misstruck cents.

On the market side, the book explains how to specialize in Lincoln cents, and gives advice on determining authenticity, analyzing color and strike, being a smart buyer, realities of the marketplace, comparative rarities, Full Details, certification, establishing fair market prices, and more. (Continued below.)

New to the second edition are full coverage of the 2009 cents minted for the bicentennial of Abraham Lincoln’s birth; an appendix on pattern cents; an illustrated overview of Abraham Lincoln medals and tokens, based on the research of historian Fred Reed; a study of Lincoln portraiture from the 1800s to date, also based on Reed’s work; and a gallery of alternative 2009 Bicentennial coin designs that were reviewed by the Citizens Coinage Advisory Committee. The second edition also has a two-page index, and a new foreword by Joel Iskowitz, who designed the 2009 “Professional Life in Illinois” cent. The book has also been updated with new pricing and research. It is 16 pages longer than the first edition.

“Writing this book has been very enjoyable,” author Dave Bowers said. “It has reinforced my continuous belief that Lincoln cents are among the most fascinating coins in the entire American series.”

Whitman Publishing is the Official Supplier of the American Numismatic Association. As a benefit of membership in the ANA, members can borrow the Guide Book of Lincoln Cents (and other Whitman books) for free from the Association’s library, and also receive 10% off all Whitman purchases. Details are at www.money.org.

“Fascinating reading—Bowers has done an excellent job of putting all of the early minting information in one book, and is to be congratulated for the concise, interesting, yet easy-to-understand information that will be eagerly read by collectors of all coins.”
— Professional coin dealer Fred Weinberg

“This book provides unique insight with its detailed facts and figures as well as notes, contemporary articles, and other documentation assembled by the most prolific numismatic author in our lifetime.”
— Lincoln cent expert Charles D. Daughtrey

“Q. David Bowers is a towering figure of great erudition in numismatic literature, and his Guide Book of Lincoln Cents is among the most important works on Lincoln numismatic scholarship.”
— Coin designer Joel Iskowitz