In his foreword to 100 Greatest U.S. Modern Coins, fourth edition, former United States Mint principal deputy director Rhett Jeppson discusses the challenge of setting mintage limits. “The ideal numismatic product,” he writes, “would be a sellout that nonetheless still allows every collector who wants to buy one directly from the Mint to do so.” He calls this “the inherent tension between mintage and desirability” and offers the 2016 Centennial Gold coins as a case study on how elusive that balance can be. 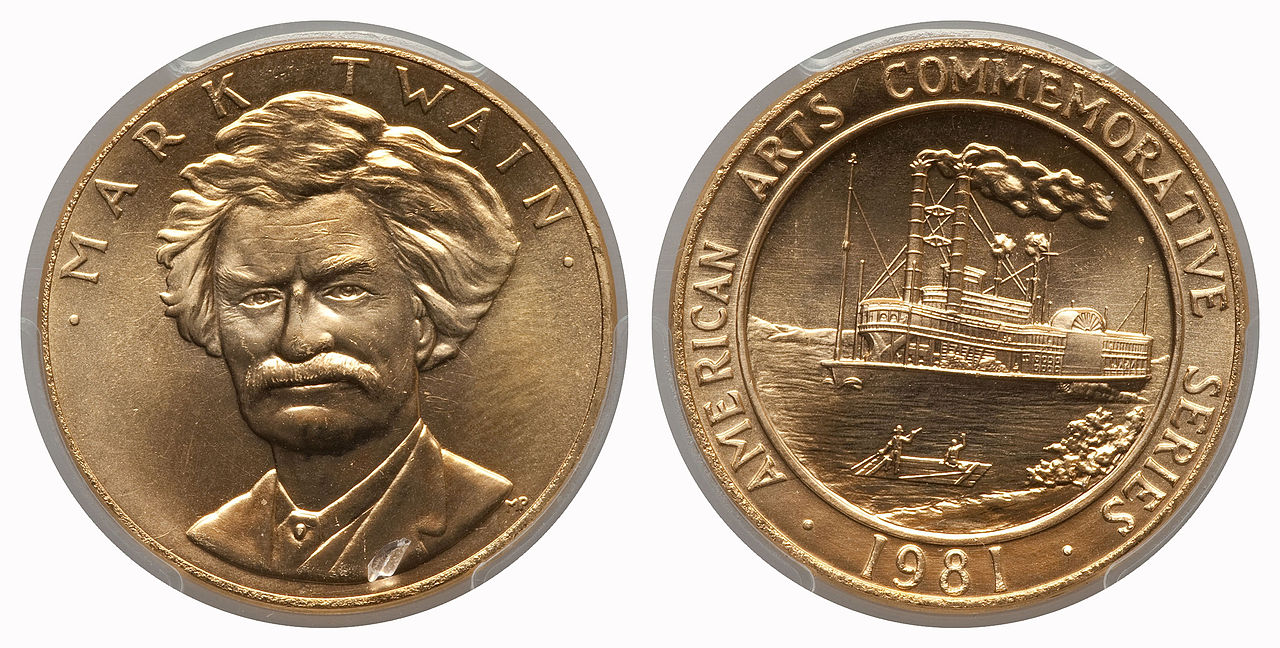 Another interesting case study is the American Arts gold medallion series (1980–1984). To say this program ceased for lack of demand isn’t entirely accurate. It was designed and legislated to be a five-year program, so it would have lasted five years whether it was a success or a failure. (As it happens, by nearly every measure it was the latter.) It would be more accurate to say the series failed, not ceased, for lack of demand. However, even that isn’t a completely fair analysis. The program succeeded in the sense that everyone who wanted an American Arts gold medallion got one (assuming they could afford to buy one). The “failure” came from the measure of how many people wanted them—not very many! Compare that to some of today’s modern Mint products, where many people want them, but only a small number are able to buy them before they sell out. That situation, too, might be deemed a failure. 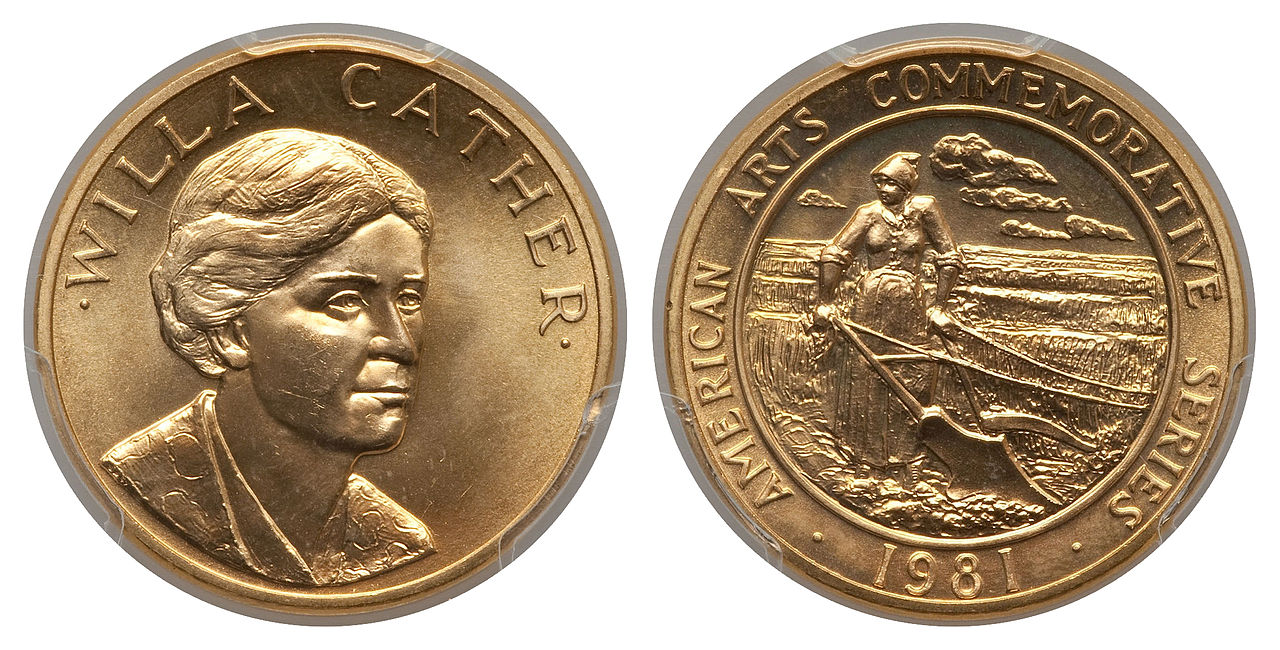 In my book American Gold and Silver: U.S. Mint Collector and Investor Coins and Medals, Bicentennial to Date, I devote an entire chapter to the American Arts gold medallions. These collectibles are often misunderstood, and lightly glossed over whenever they’re mentioned in numismatic articles. In fact, they’re a rich and fascinating series with a complex backstory and great historical significance. In my book, I make the case that the American Arts gold medallion program was a crucial part of the nation’s learning curve as we moved from Depression-era restrictions on gold ownership into the modern era of a robust, dynamic, and popular U.S. bullion market. Seen in this light the program was if not entirely successful, certainly important. Congress and the Treasury Department were feeling their way toward what would become the world’s best-selling gold-bullion series. Today I would give modern-coin and bullion collectors this advice: If you want to collect American Eagles, especially gold, you should learn about the American Arts gold medallions.

Dennis Tucker is a publisher at Whitman Publishing, a former governor of the Token and Medal Society, and a member of the U.S. Treasury Department’s Citizens Coinage Advisory Committee.