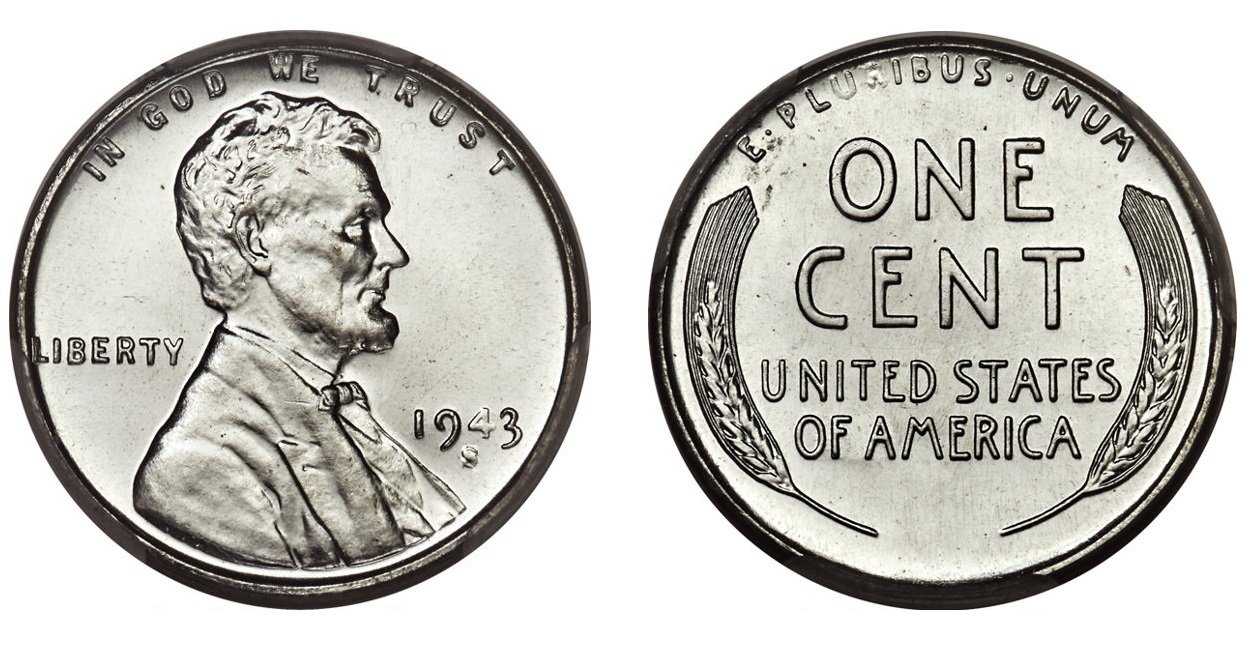 A: The missing or weak numeral (or letter) error is generally caused by the concerned area of the die filling with dirt, grease, or metal particles which harden and prevent coin planchet metal from flowing into that area of the die as intended, which softens or eliminates the intended raising of the numeral or letter. Weak and small numerals and letters, and missing minor details, can also be caused by a portion of the die being removed or weakened when the die was polished or by a die becoming excessively worn through overuse.