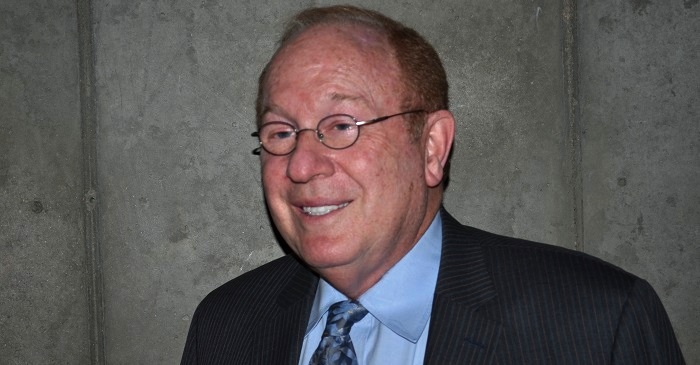 “The reality of a real trade war and its effect on the U.S. and world economies has finally hit the precious metal markets. We have seen the 2018 low for gold,” stated Barry Stuppler of Woodland Hills, California, President of the Accredited Precious Metals Dealers (APMD), a division of the Professional Numismatists Guild (PNG).

The premium between the intrinsic value and market value of many pre-1934 dated gold coins is at its lowest point in decades, he noted.

“In my 50-year history of monitoring precious metal prices, one thing has happened again and again. Before any major gold-silver rally, there was a cleanout, and normally it’s quick. A quick, sharp drop in any precious metal price allows the professionals to watch the small speculators being stopped out of their leveraged commodity contracts. It’s called ‘driving out the weak hands’ because margin calls cause small investors to sell and take a loss, rather than investing more money,” Stuppler explained.

“This week, I expect to see central banks reporting their gold purchases for June. With the U.S. dollar at the current high exchange rate versus the euro, yen, and yuan, it should be sizeable. Many of the world’s largest central banks are actively exchanging their U.S. dollars for gold,” Stuppler added.


“A benefit of the strong U.S. dollar-for-gold investors is the low premium on pre-1934 U.S. and foreign gold coins. It’s the lowest it’s been in 20 years,” he pointed out.

Each of the 48 nationwide members of the Professional Numismatists Guild Accredited Precious Metals Dealer (PNG-APMD) program undergoes a background check, must adhere to a strict code of ethics in the buying and selling of numismatic items, and must guarantee the authenticity of the numismatic merchandise they sell.

A directory of PNG-APMD members can be found here.