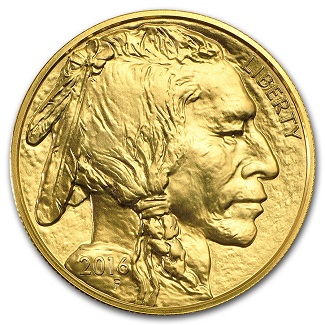 The value of an ounce of gold rose to $1,370 yesterday before settling at $1,356.70 today, according to the London Bullion Market Association. In spite of the modest dip, the metal’s current spot price is the highest the commodity has seen since mid-March of 2014, over 27 months ago.

Precious metals have done well across the board following the U.K.’s Brexit vote, as investors look for ways to protect themselves against a mood of economic uncertainty. Silver has gained about $2.66 per ounce since before the results of the referendum were announced, bringing the value of the metal to $19.95. Prior to this week, silver had not climbed that high since August of 2014. Platinum is also doing well, having improved its value by roughly $61 this past week, bringing it to $1,089.30 an ounce, according to APMEX.