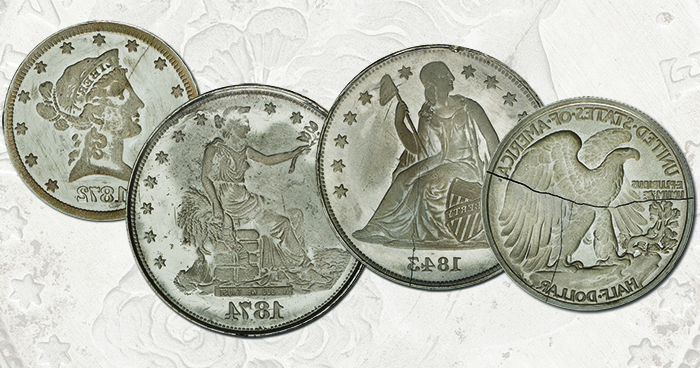 (Rosemont, Illinois) July 3, 2019 — Former American Numismatic Association authenticator, grader, and instructor, Dr. Michael Fuljenz, will give expert advice about counterfeits in the marketplace during his Money Talks seminar at the ANA 2019 Chicago World’s Fair of Money.

Fuljenz, president of Universal Coin & Bullion in Beaumont, Texas, will present an illustrated talk entitled, “Fake(s) News: The proliferation of counterfeits & how to avoid becoming a victim,” at 1:00 p.m. on Friday, August 16. It will be in Room 6 of the Donald E. Stephens Convention Center in the Chicago suburb of Rosemont, Illinois, site of the ANA convention.

He will show examples of counterfeit coins and fake third-party certification holders that are entering the marketplace. Fuljenz will explain how to avoid becoming a victim and what to do if you discover you’ve unwittingly purchased a counterfeit.

He has personally assisted collectors and investors recover hundreds of thousands of dollars after they unsuspectingly purchased counterfeits from dealers who knowingly or unknowingly sold them. 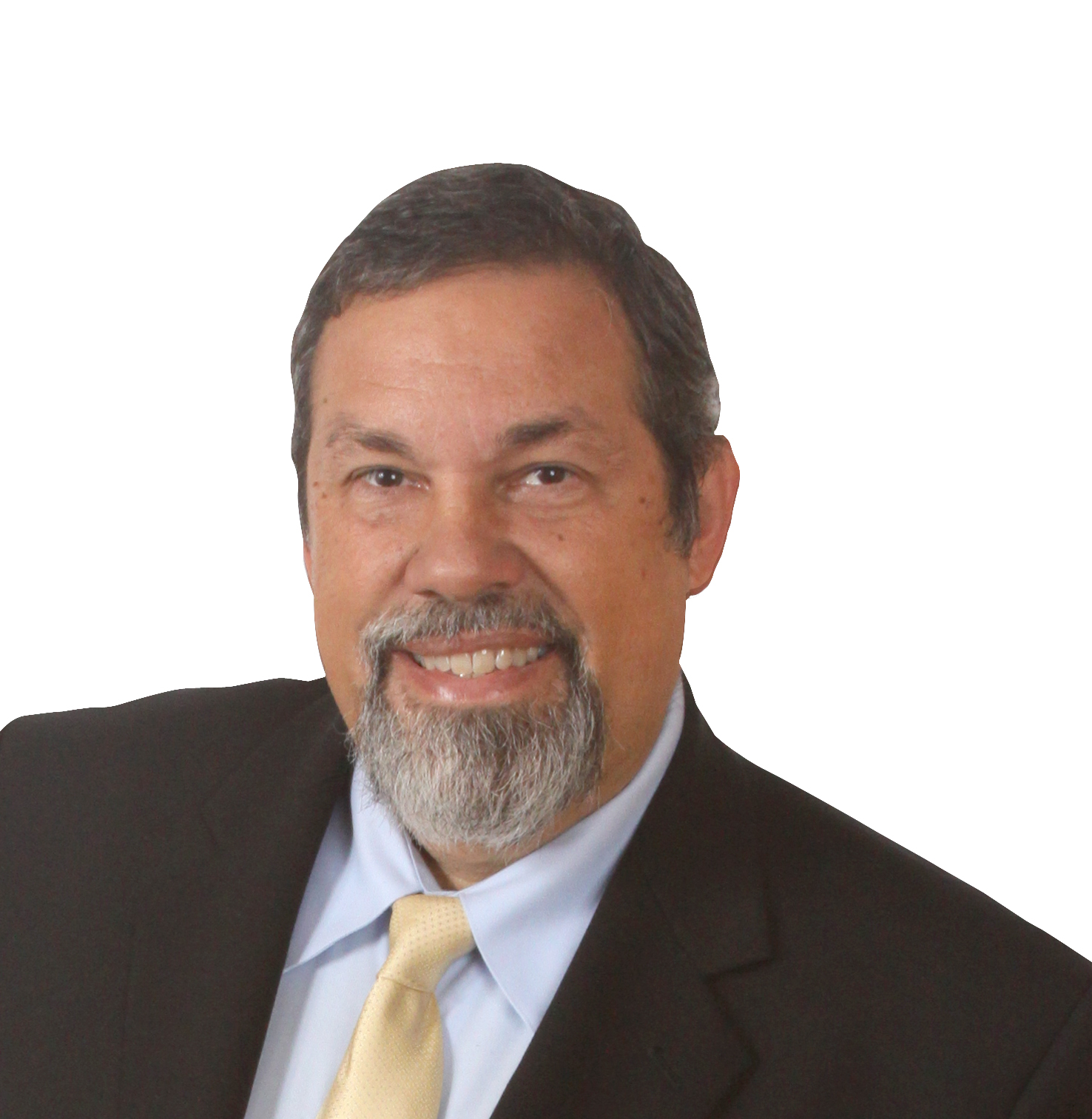 “Counterfeit coins are costing unsuspecting buyers millions of dollars nationwide. Fakes are often manufactured in China and sometimes in the Middle East then brought into the U.S., and you must be very cautious,” he advised.

“For the past three decades, I have lectured about counterfeit detection at law enforcement seminars. I have seen numerous counterfeit silver dollars and gold coins of all kinds, and I’ve seen mint marks added to many altered coins. Be aware that the counterfeit coin industry has grown exponentially in recent decades. Buyer and seller must beware,” Fuljenz emphasized.

In 2012, he worked with Texas Congressman Lamar Smith and former Congressman Jimmy Hayes to win approval of the Collectible Coin Protection Act to provide additional help to protect the public and combat counterfeits. In 2017, Fuljenz assisted the Texas Attorney General to create a consumer/investor protection advisory about buying and selling gold coins.

Known as America’s Gold Expert, Fuljenz is a former authenticator, grader, and Summer Seminar instructor for the American Numismatic Association Certification Service, and currently is a member of the Anti-Counterfeiting Task Force. He teaches about combatting counterfeiting and numismatic fraud to law enforcement agencies on behalf of the Numismatic Crime Information Center. Fuljenz has received prestigious anti-counterfeiting service awards from the Professional Numismatists Guild and the Industry Council for Tangible Assets (ICTA) and has sponsored the American Numismatic Association’s highest honor, the Farran Zerbe Award, for the past eight years.

In addition to his work as a top executive at Universal Coin & Bullion and his volunteer civic work in Beaumont, he has served with distinction as a consultant to the Federal Trade Commission, U.S. Postal Service, Attorney General of Texas, the United States Mint and Royal Canadian Mint, and is on the Boards of Directors of Crime Stoppers of Beaumont, ICTA and the Numismatic Literary Guild. He also is serving his third term on the State Bar of Texas Advertising Review Committee.