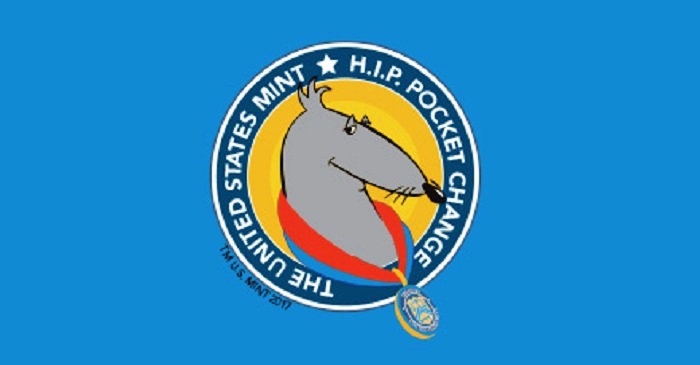 Counting with Coins is one of six new games on the bureau’s redesigned H.I.P. Pocket Change website for children and educators, which re-launched in January 2018. Other games include:

The United States Mint H.I.P. Pocket Change games can be played as part of a classroom lesson or for individual enrichment. Visit our Kids Site to learn more!

Congress created the United States Mint in 1792 and the Mint became part of the Department of the Treasury in 1873. As the Nation’s sole manufacturer of legal tender coinage, the Mint is responsible for producing circulating coinage for the Nation to conduct its trade and commerce. The Mint also produces numismatic products, including Proof, Uncirculated, and commemorative coins; Congressional Gold Medals; silver and bronze medals, and silver and gold bullion coins. Its numismatic programs are self-sustaining and operate at no cost to taxpayers.