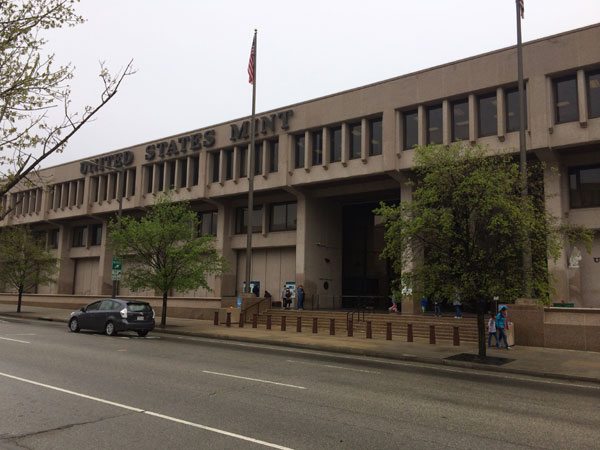 Through the end of April 2015, the United States Mint reported 5.9 billion circulating coins struck at the Philadelphia and Denver Mint facilities for the current year to date.