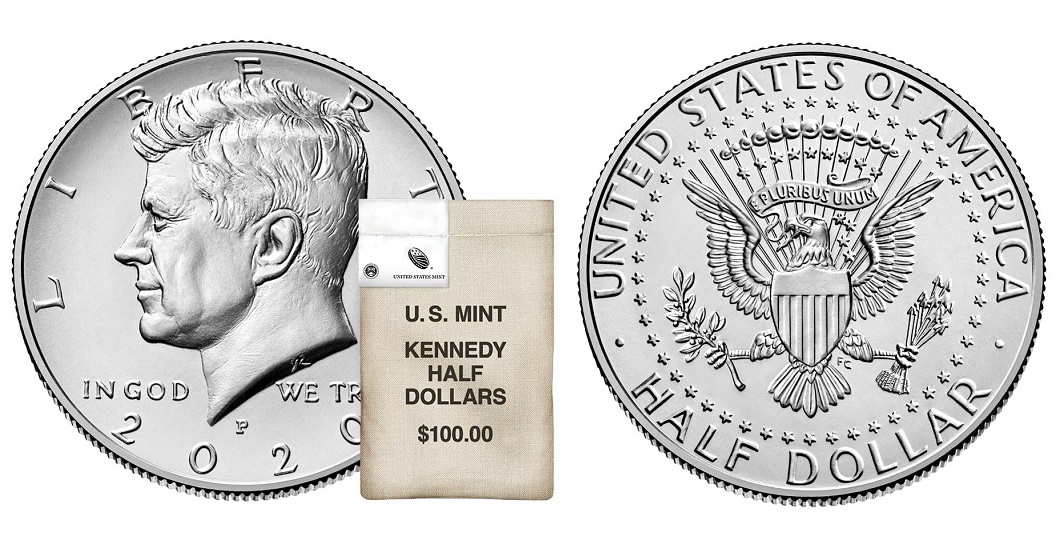 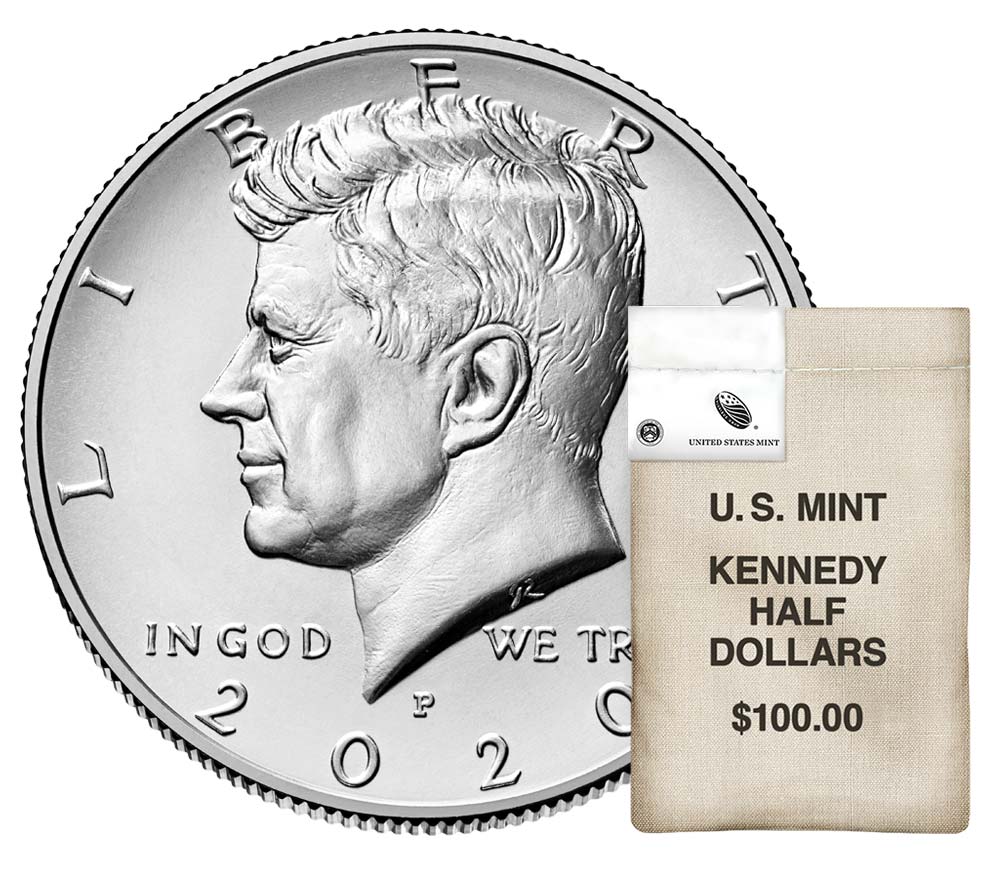 The Kennedy half dollar was introduced in 1964 to commemorate President John F. Kennedy following his assassination in 1963. The coin’s obverse (heads) features the original 1964 design of President Kennedy with the inscriptions LIBERTY, IN GOD WE TRUST, and 2020. 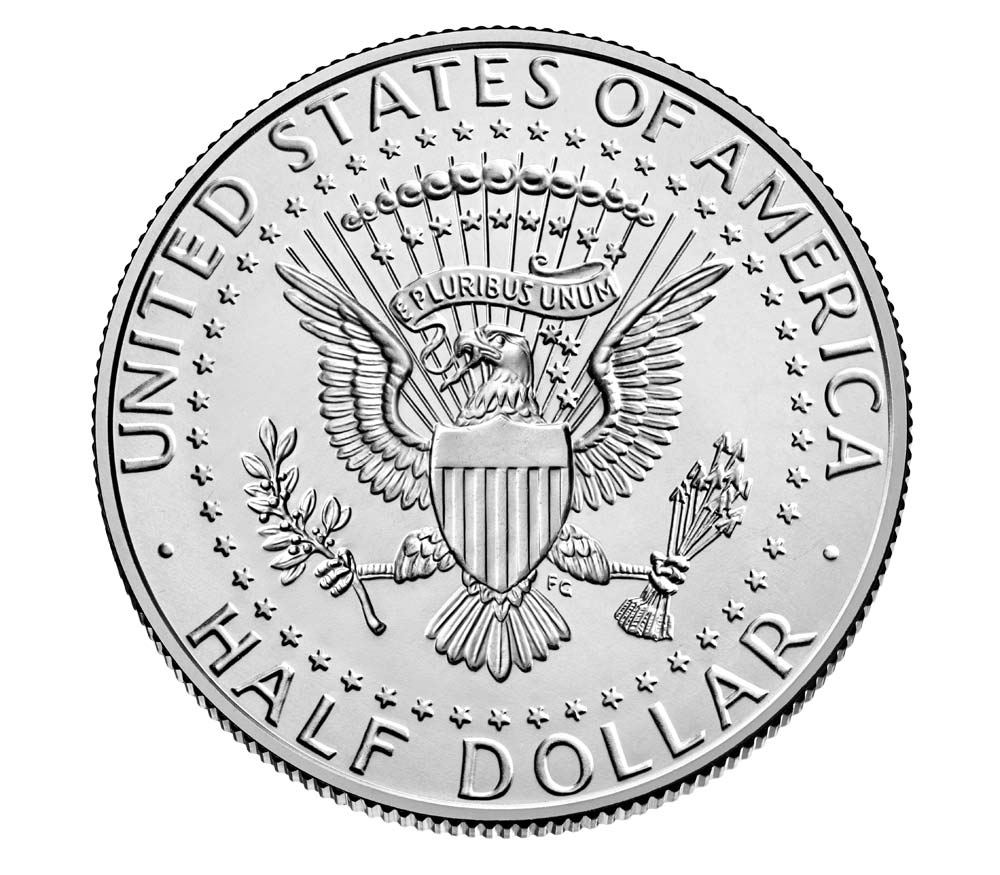 The reverse (tails) design is based on the Presidential Coat of Arms. Inscriptions are UNITED STATES OF AMERICA, E PLURIBUS UNUM, and HALF DOLLAR.

The Mint accepts orders online. Information about shipping options is available at the Mint’s website.

The bags and rolls of Kennedy half dollars are also available for purchase through the Mint’s Product Enrollment Program. Learn more about this convenient ordering method here.

Due to the impact of COVID-19, our sales centers are closed until further notice. Click here for details.

Note: To ensure that all members of the public have fair and equal access to United States Mint products, the United States Mint will not accept and will not honor orders placed prior to the official on-sale date and time of June 1, 2020, at noon EDT.