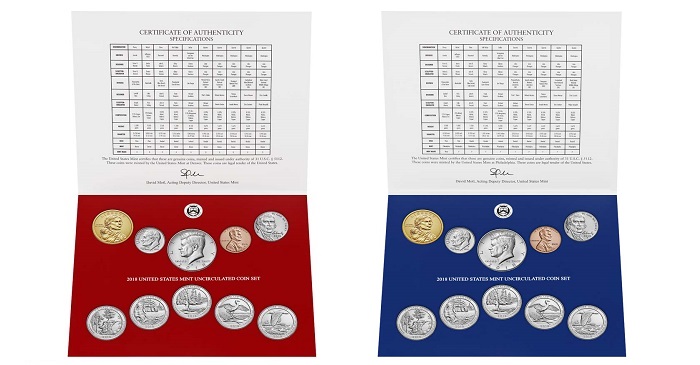 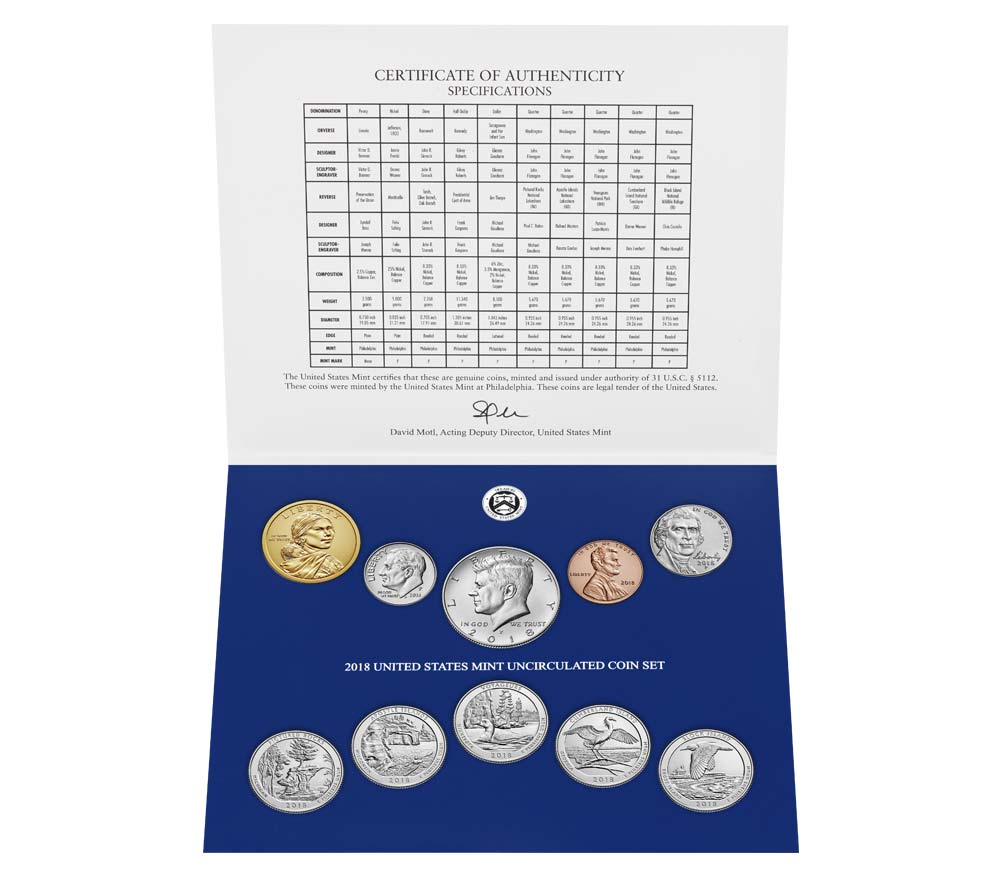 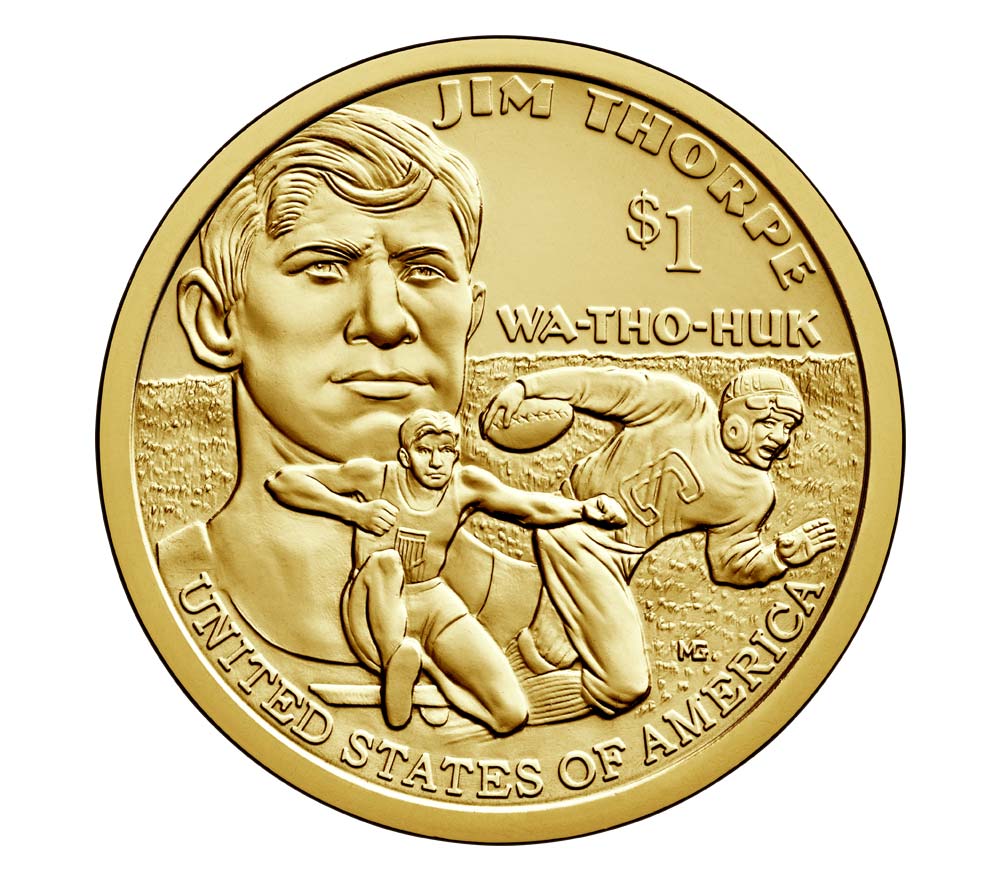 One Native American $1 Coin with a theme that commemorates the sports and cultural contributions of Jim Thorpe to the development and history of the United States. The reverse design depicts Jim Thorpe, with the foreground elements highlighting his football and Olympic achievements. Inscriptions are JIM THORPE, WA-THO-HUK (his native name), UNITED STATES OF AMERICA, and the denomination of $1.

One Kennedy half dollar

The United States Mint strikes its Uncirculated coins on special presses that use greater force than those used to produce circulating coins. This technique results in a sharp, intricately detailed image. A blister secures the coins in a folder. 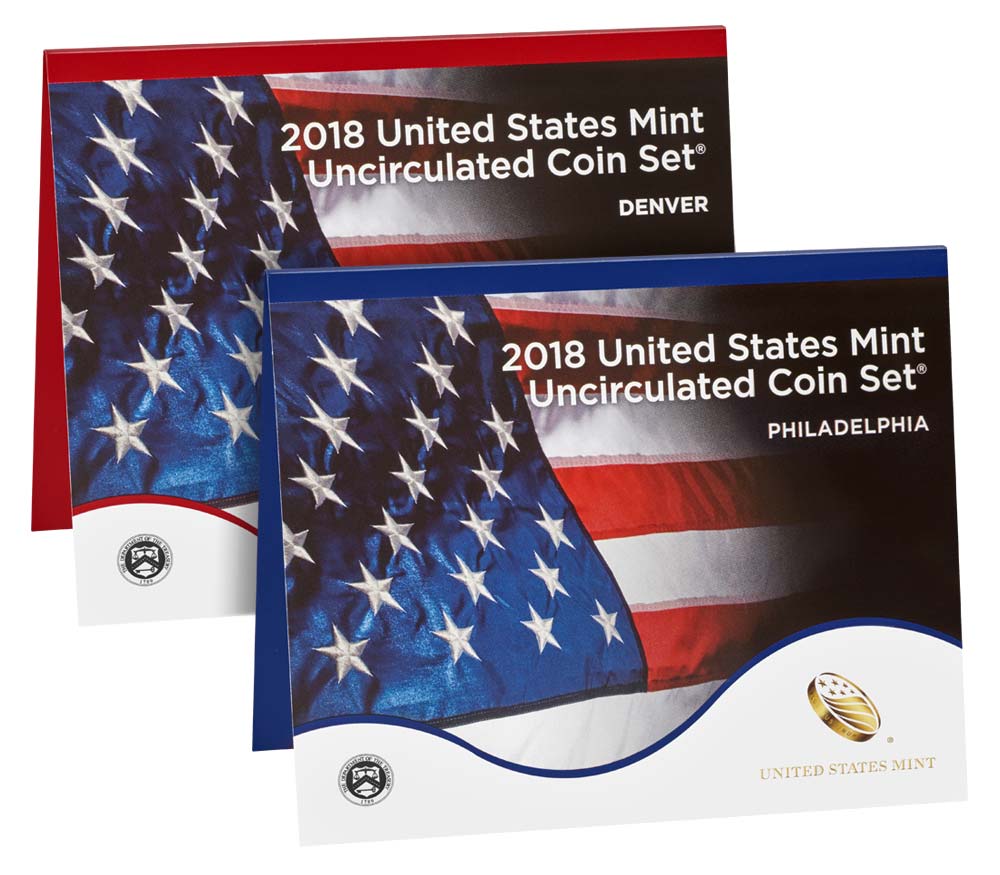 The Mint accepts orders online and 1-800-USA-MINT (872-6468). Hearing- and speech-impaired customers with TTY equipment may order at 1-888-321-MINT. Visit the Mint’s Shipping & Returns page for information about shipping options.

The United States Mint Uncirculated Coin Set is also available for purchase through the Mint’s Product Enrollment Program. Visit the Mint’s website for information about this convenient order option.


About the United States Mint
Congress created the United States Mint in 1792, and the Mint became part of the Department of the Treasury in 1873. As the Nation’s sole manufacturer of legal tender coinage, the Mint is responsible for producing circulating coinage for the Nation to conduct its trade and commerce. The Mint also produces numismatic products, including Proof, Uncirculated, and commemorative coins; Congressional Gold Medals; silver and bronze medals, and silver and gold bullion coins. Its numismatic programs are self-sustaining and operate at no cost to taxpayers.

Note: To ensure that all members of the public have fair and equal access to United States Mint products, the United States Mint will not accept and not honor orders placed prior to the official on-sale date of May 14, 2018, at noon ET.