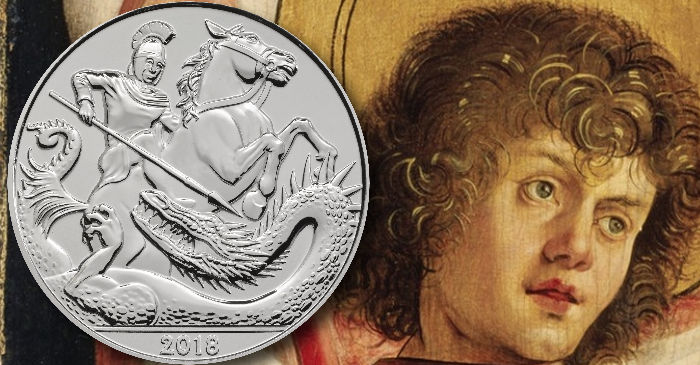 It’s hard to believe that five years have already passed since the gun salutes were first fired in his honour and the bells of Westminster Abbey rang out in celebration. Since then the nation has followed the progress of the young prince with great interest and enthusiasm as he has enjoyed the typical milestones of a young life. Born into the media spotlight, his birth nearly five years ago was the focus of worldwide attention with international press correspondents broadcasting from outside the hospital anticipating the moment he was born. The birth of the young Prince George, who is third in line of succession to the British throne, was announced according to tradition when the bulletin was posted on the gates of Buckingham Palace which read that the Duchess of Cambridge had safely delivered a child.

Young Prince George, who was named in honour of his great-great-grandfather King George VI, father of his great-grandmother Queen Elizabeth II, to her delight. Since his birth, the young prince has become one of the most photographed toddlers and has become a seasoned world traveller himself as he accompanied his parents to New Zealand in April 2014 and then to Canada along with his little sister Princess Charlotte in September 2016. He was enrolled in kindergarten and was brought to his first classes by his proud father in September 2017. He is said to be enjoying his classes and participating in school projects.

The coin is designed by Royal Mint Engraver Jody Clark and includes a retro-style depiction of St. George slaying the mythical dragon with the year of issue, 2018, placed below the primary design.

The obverse includes the fifth effigy of HM Queen Elizabeth II, also designed by Royal Mint Engraver Jody Clark, and has been in use on British circulation and commemorative coins since 2015. 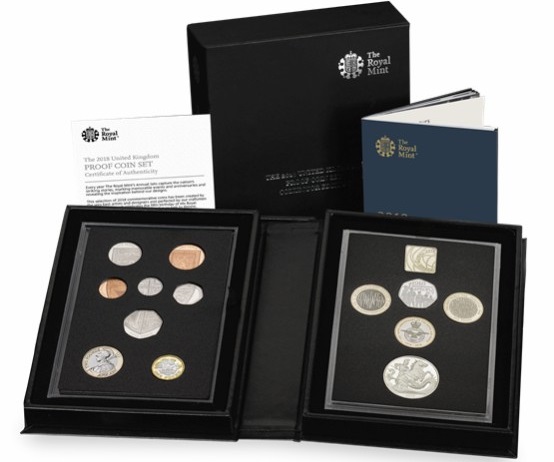 The £5 crown, which is in celebration of a royal occasion, will be issued in cupro-nickel as Brilliant Uncirculated and Proof quality strikes, as well as in precious metal versions including a Piedfort sterling silver Proof option. These coins will be offered as separate purchases and as part of Proof and Brilliant Uncirculated mint sets. The variations will be issued at different times of the year. For additional information on these and other coins offered by the Royal Mint, please visit their website.