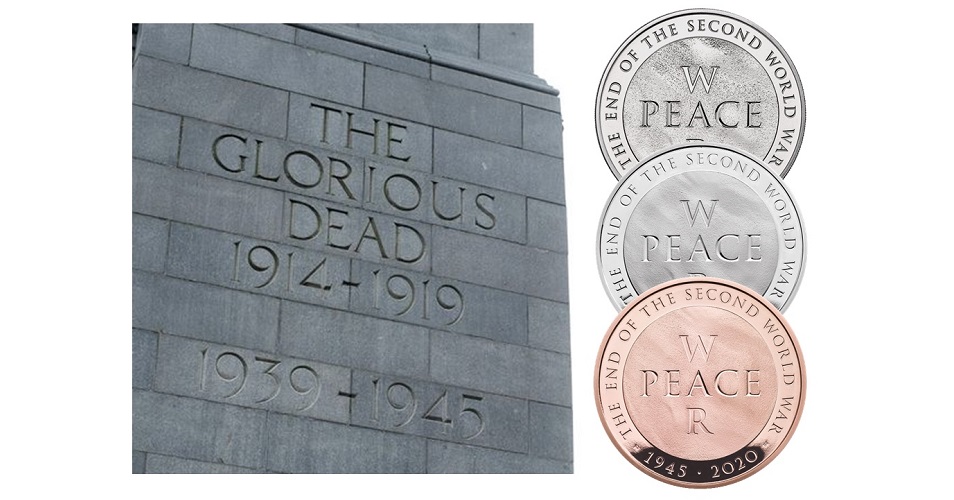 The Royal Mint has released (10th August) new gold and silver Proof crown coins, which are in remembrance of the end of the Second World War that engulfed the world in fighting from Europe to Asia and involved armies from North America. 2020 marks the 75th anniversary since the end of the Second World War, marking the end of a war that had raged for six years, claimed millions of lives, and brought suffering to entire populations. The new coin acknowledges the pivotal events which took place throughout 1945 and the contribution of Allied soldiers; including continued fighting in the Far East and the impact of the atomic bomb, which resulted in ultimate victory over Japan.

Many historians have agreed that the end of the Great War in 1918 was, in fact, just a pause to what would be further fighting as numerous disagreements came to the forefront in Europe and Asia since the end of that deadly conflict. Germany, which had suffered a significant defeat in 1918, and the emergence of Japan as a military power, only served to lessen the safety and security of neighbouring countries. Defeated Germany had emerged post-war as a weak republic whose economy was suffering from hyperinflation and later detrimental effects resulting from the Great Depression of 1929. In 1933, the National Socialists were swept into power with promises to reverse the non-aggressionist conditions imposed on the country by the Versailles Treaty. Japan, which was embarking on a policy of colonisation all over Asia, was intent on displacing European powers of their own possessions and territories in the region. Italy elected a fascist government in 1922, and it was these three governments which came together, forming a tripartite pact to be known as the Axis Powers.

War was declared in September 1939 by Great Britain and France, with the invasion of the Polish Republic by the army of the German Third Reich. In December 1941, the United States declared war against the Empire of Japan after they had deliberately bombed their naval port in Pearl Harbour, Hawaii. These two theatres of war would go on to inflict great suffering on the civilian populations of countless countries on four continents, where the fighting had ultimately reached. Military occupations of many countries in Europe, Asia, and Africa resulted in the movement of millions of refugees across continents. The stories of horror emerging from survivors managing to escape their internment gave greater resolve to the allies of Great Britain, France, the United States, and the USSR to put an end to the suffering caused by the Axis.

The war in Europe would endure until May 1945 for almost six years by the time the fighting had ended. The Third Reich was soundly defeated with heroic fighting by the Allies and during battles that would be remembered in history as some of the fiercest and most decisive. The theatre of war in Asia would take longer to conclude. This was finally achieved in August the same year when the world had seen, for the first time, a power unleashed by American B-29’s fighter planes never before seen. An atomic bomb was detonated in the Japanese cities of Hiroshima and then in Nagasaki, which essentially resulted in the unconditional surrender of Japan. Celebrations in the United Kingdom, recently-liberated France, in the United States and Canada, and in Australia broke out on two occasions when the news of unconditional surrender had been received. Countries celebrating victory in Europe were acutely aware the celebrations were heartfelt but also mindful that the other theatre of fighting, in Asia, was still ongoing, and their fighting men were in their thoughts and prayers. When the news of victory in Japan was received by the world on the 14th August 75 years ago, spontaneous celebrations broke out again in the streets of Great Britain with bonfires and parties. A document of capitulation was signed on the 2nd September by representatives of Japan aboard the United States Navy battleship USS Missouri, and in the presence of General Richard K. Sutherland of the United States, Chief of Staff in the Southwest Pacific area during the war. With this official act, the world war was finally at an end. 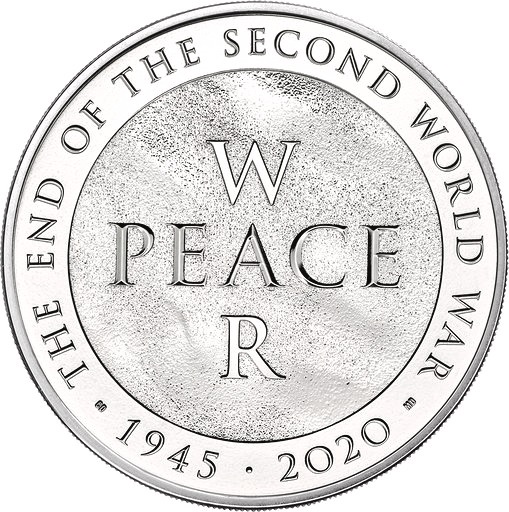 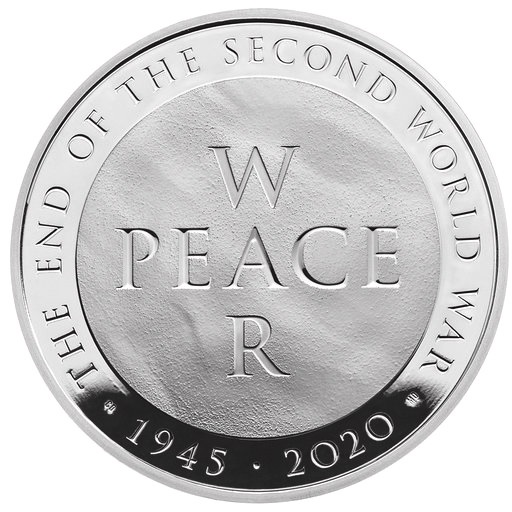 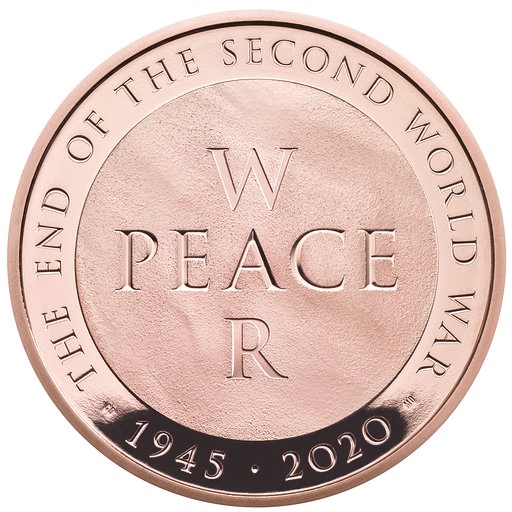 The Proof-quality gold and silver coins are designed by Matt Dent and Christian Davies, who capture the magnitude of events with a design inspired by stone inscriptions on war memorials. The typographic intersection of the words WAR and PEACE reiterates the sense of the conflict abating and the dawn of a new era. The centre design is surrounded by the inscription THE END OF THE SECOND WORLD WAR, with the commemorative years 1945 and 2020 placed below. 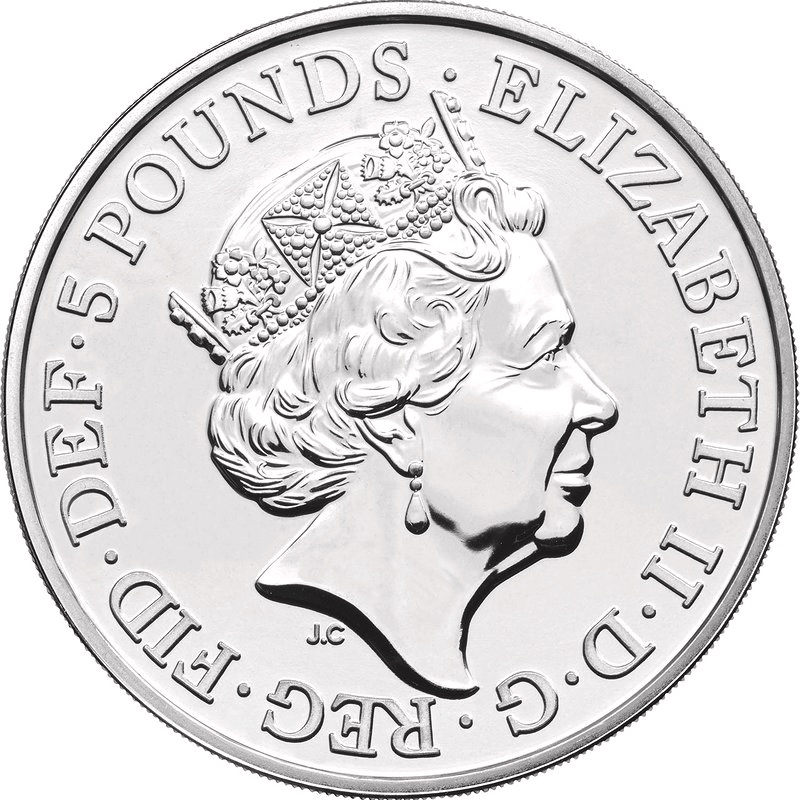 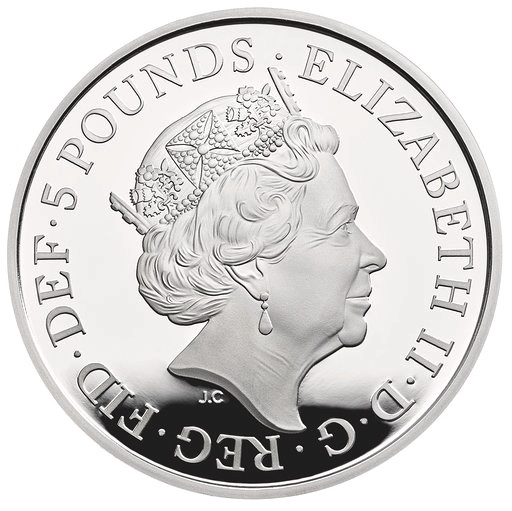 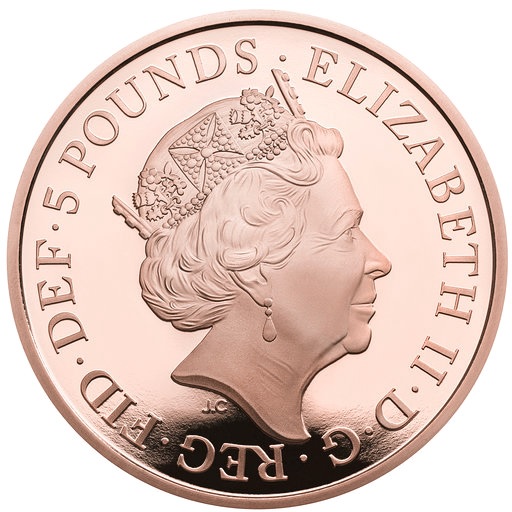 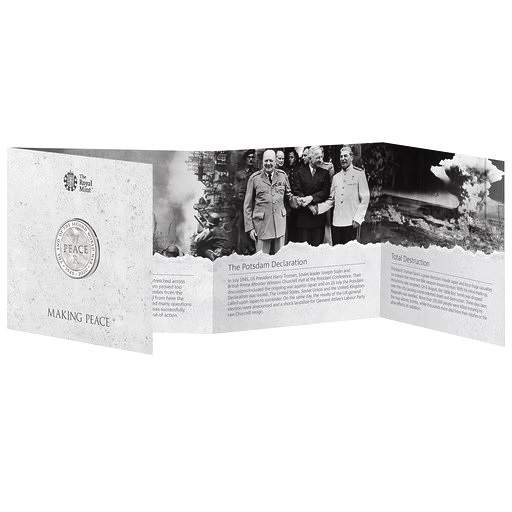 Each Brilliant Uncirculated cupro-nickel crown is presented in a colourful folder which includes images and informative text about the events leading up to the end of the Second World War. 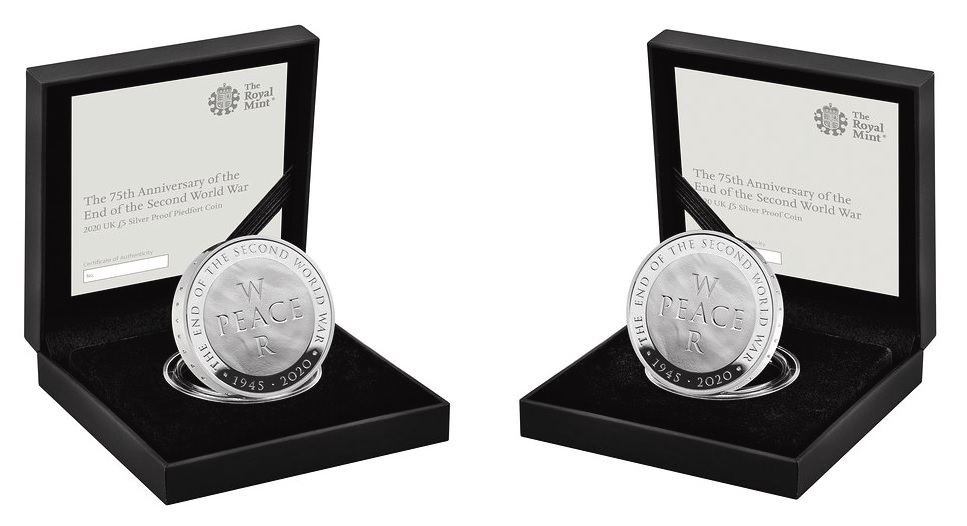 The silver Proof-quality traditional and Piedfort crown coins are presented in black matte custom cases, accompanied by a certificate of authenticity. 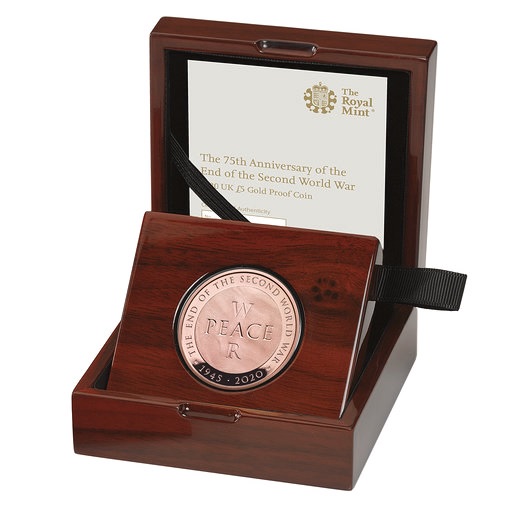 The gold Proof-quality coins are presented in polished hardwood cases, accompanied by a certificate of authenticity. For additional information about these coins and other coins available from the Royal Mint, please visit their website.