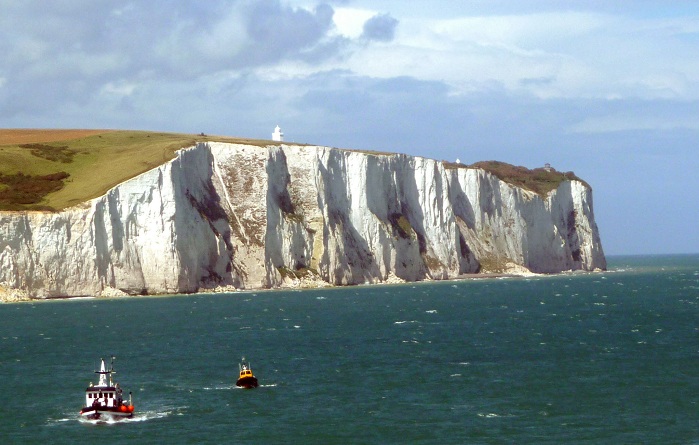 The Royal Mint has issued (August 19) a new four-coin silver crown set entitled, “Portraits of Britain,” which features some of the most admired and distinct natural landmarks in the United Kingdom. The locations are either National Parks or regions that are set aside for preservation due to their natural beauty and unspoiled environment. Included in this series are: 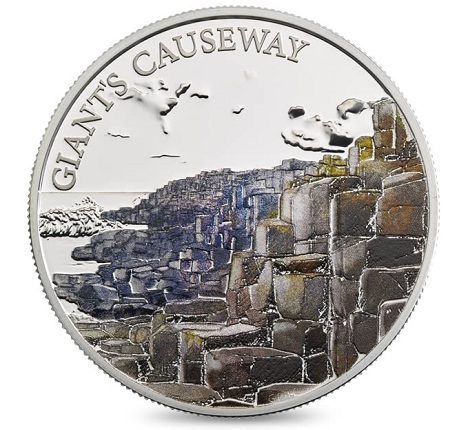 The Giant’s Causeway. Located in Antrim, Northern Ireland, the Giant’s Causeway is renowned for its more than 40,000 polygonal columns of layered basalt, which resulted from a volcanic eruption 60 million years ago. This is the focal point for a designated area of outstanding natural beauty that has attracted visitors for centuries.

The Giant’s Causeway is made up of 3 promontories: the Little Causeway that is the first feature met while on a walking tour, the Middle Causeway — better known as the “Honeycomb” — has spectacularly precise hexagonal features, and the Grand Causeway. In this immediate area, reminiscent place names and features abound, such as the Wishing Chair, Wishing Well, and Giant’s Gate, all connected with the folklore of Fionn mac Cumhaill (Finn MacCool in English). The Giant’s Causeway is the only UNESCO World Heritage Site in Northern Ireland. 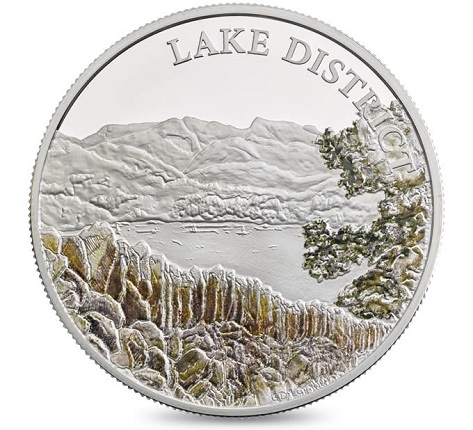 The Lake District. The establishment of the Lake District National Park in 1951 sought to preserve the area’s special qualities and limit threats to its landscape. People have inhabited this region for over 12,000 years and their actions have shaped the place we see today. As the last great Ice Age ended, the climate grew warmer with the ice melting, and plants and trees were able to grow. It was still very cold and people lived in the lowlands in caves and makeshift shelters. They were able to move from place to place, gathering nuts, fruits, and edible plants, and hunting and fishing on the coast and in estuaries.

During the Neolithic Age (4,000-2,000 B.C.), people began to set up more permanent homes in small clearings. They grew crops and kept animals, but still relied on food from natural resources. Over the centuries, most notably by the late eighteenth century, the land was no longer seen just as a means for making a living through agriculture or industry. People began to recognize its beauty and its picturesque qualities, which inspired literature and art. In 1847 ,the Windermere railway line opened up the Lake District to the outside world and as a result the Lake District began to grow in popularity. 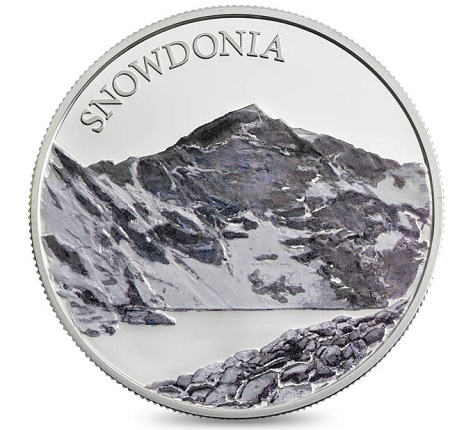 Snowdonia. A region in north Wales and a national park with an area of 823 square miles, Snowdonia boasts vast areas of natural beauty and unique scenery. It is also a functioning, living working area, and home to over 26,000 people. Aside from being the largest National Park in Wales, Snowdonia is home to the highest mountain in England and Wales, as well as the largest natural lake in Wales.

Snowdonia includes a wealth of picturesque villages like Betws y Coed and Beddgelert, which are steeped in culture and local history and where more than half of the population speak Welsh as a first language. Snowdonia attracts tens of thousands of visitors each year who come to enjoy its amazing landscapes and wealth of outdoor activities. The park facility alone is home to an extensive network of trails, more than 100 lakes, and craggy peaks like Cedar Idris and Tryfan. 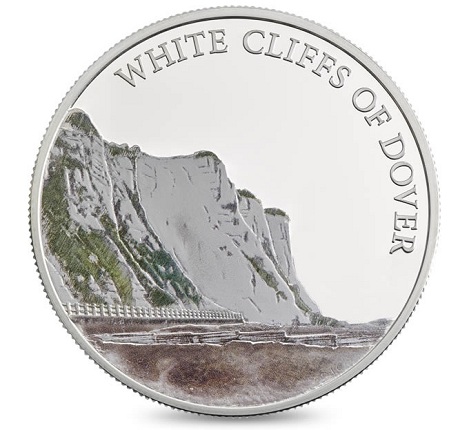 The White Cliffs of Dover. One the most familiar natural landmarks of England, the White Cliffs that form part of the coast of Kent are easily visible when approaching by sea through the Strait of Dover from France. On a clear day, the cliffs can be unmistakably seen across the channel from Cap Gris Nez, France, just 20 miles away. The cliffs are composed mainly of soft, fine-grained, white chalk that lends them their bright white color.

The cliffs themselves were formed at the same time as the Strait of Dover by Ice-Age flooding that also created the chalk cliffs of the Alabaster Coast of Normandy, France, which are a part of the same geological system as Dover’s cliffs. The White Cliffs have been the subject of motion picture films (The White Cliffs of Dover, 1944) and a well-known song immortalized by the singer Vera Lynn, with the lyrics,

“There’ll be bluebirds over, the white cliffs of Dover, tomorrow… just you wait and see.”

During the Second World War, the song was said to be one of the most moving and inspirational tunes of that era.

Royal Mint engravers Glyn Davies and Laura Clancy have teamed up to create evocative portraits by painting the scenes in watercolor before going through the painstaking process of engraving every detail onto the tools needed to strike these collectible coins. A ‘trichromatic’ color printing process rarely used by The Royal Mint was then used to re-create the subtle coloring of the designers’ original artwork. 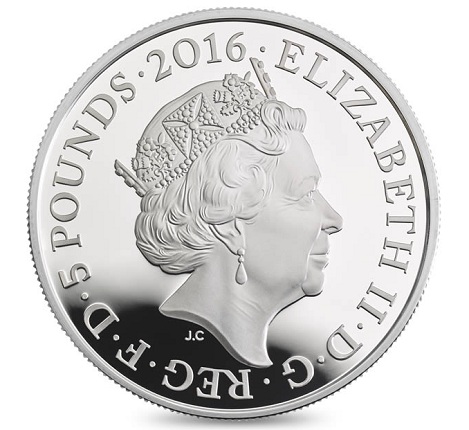 The obverse of each coin includes the fifth effigy of HM Queen Elizabeth II, designed by Royal Mint engraver Jody Clark and used on all circulation coins and many collector issues in the UK since 2015. 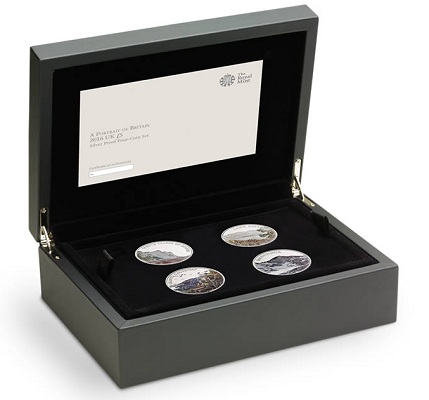 The coins form part of an ongoing series highlighting the best-known natural and architectural landmarks from across the British Isles. The four-coin set is housed in a custom presentation case with certificate of authenticity. For more information on this and other coins offered by the Royal Mint, please visit their Web site. International sales will be dispatched where applicable.