The Royal Mint has added four additional coins to their extremely successful Beatrix Potter 50-pence coin series. The coins were initially issued in 2016 in celebration of the 150th anniversary of the author’s birthday. The new coins include a new reverse design of the ever-popular Peter Rabbit and include three new companions to our furry friend: Flopsy Bunny, Mrs. Tittlemouse, as well as the helpful mouse from The Tailor of Gloucester. The 2018 collection, which is developed in collaboration with Frederick Warne & Co. Ltd (Beatrix Potter’s original publisher and today part of Penguin Random House UK), will once again kick off with the famously mischievous character from Potter’s books – Peter Rabbit himself. 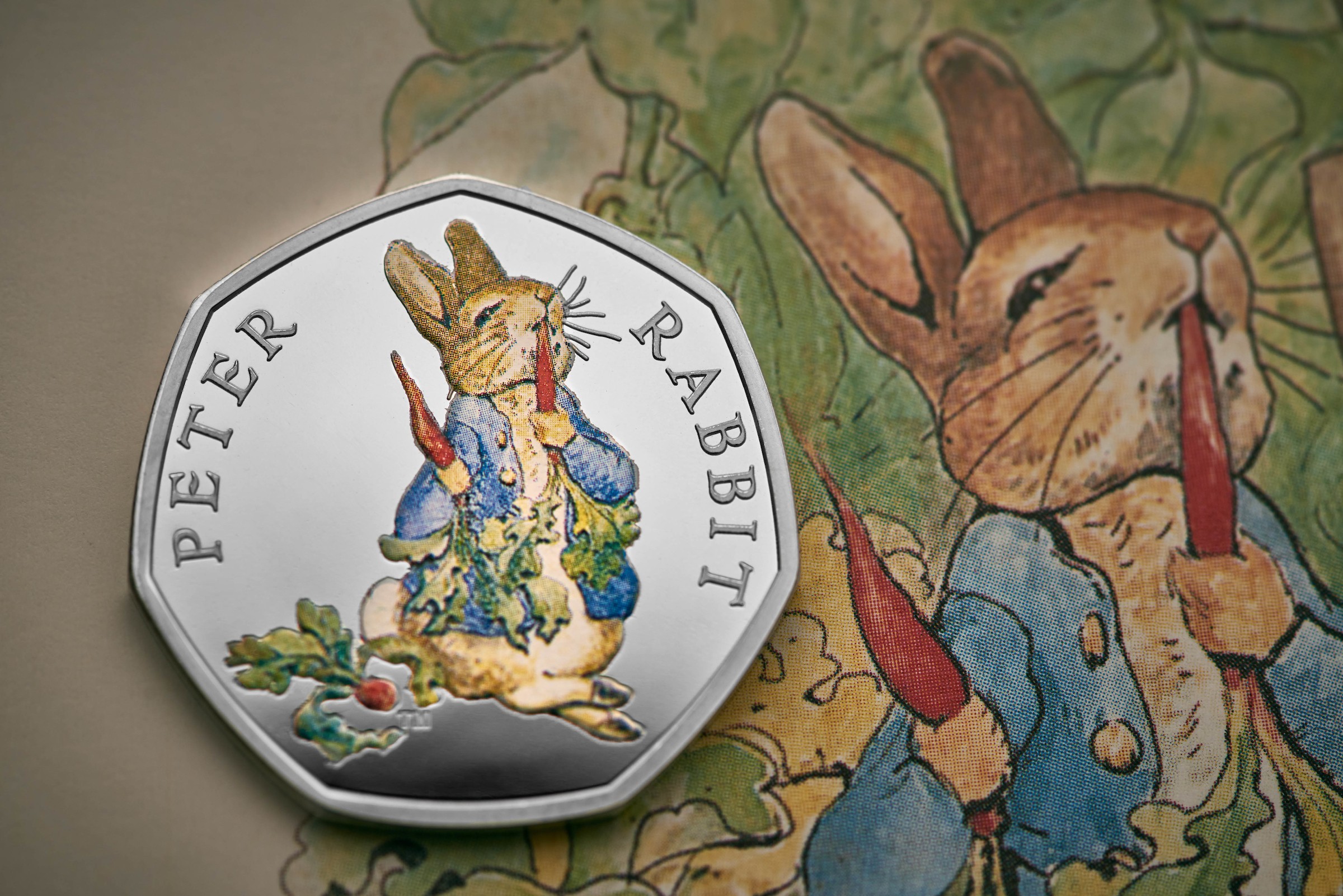 As with the first and second series of Peter Rabbit coins, the masterful, hand-painted style of Beatrix Potter’s original illustrations will be captured on the silver Proof limited edition seven-sided coins by vivid colour printed designs. The colour applications capture the blue of Peter Rabbit’s coat, the subtle red of Flopsy Bunny’s jacket, and the pastel tones in Mrs. Tittlemouse’s dress.

Emma Noble, a designer and artisan for the Royal Mint, was chosen to immortalise Potter’s much-loved illustrations for the 2018 collection. Emma was also behind the first Beatrix Potter collection and has previously worked on coins commemorating the 60th anniversary of the Queen’s coronation, Remembrance Sunday, and the crown coin commemorating the 300th anniversary of the accession of King George I. The Peter Rabbit coin for 2018 depicts Peter Rabbit just as Beatrix Potter painted him. Every detail, from his little blue coat to his long whiskers, has been captured on the coin’s small surface. It shows the iconic image of Peter Rabbit munching on radishes after another near-miss in Mr. McGregor’s garden. 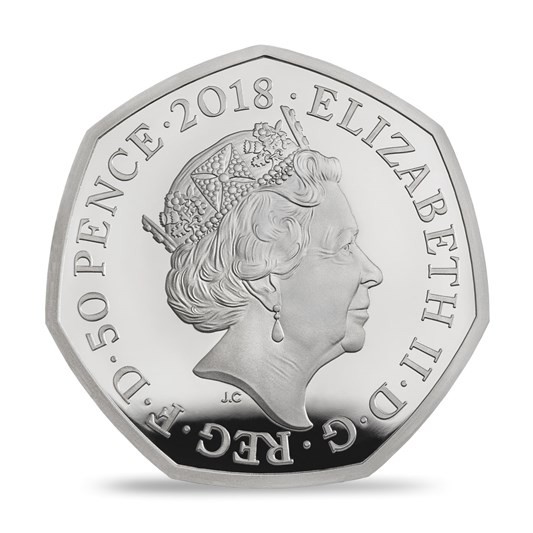 The obverse side of all four coins includes the fifth effigy of HM Queen Elizabeth II, as created by Royal Mint engraver Jody Clark, and has been used on all British circulation and many commemorative coins since 2015. 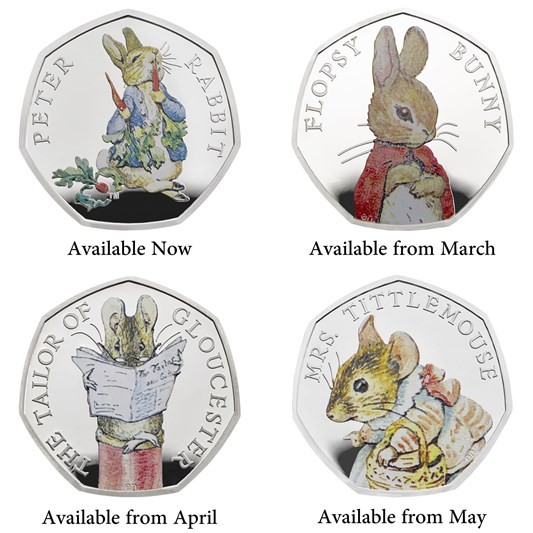 Peter Rabbit is now available for purchase, while Flopsy Bunny will be available mid-March, The Tailor of Gloucester mid-April, and Mrs. Tittlemouse completes the series mid-May. Alongside the special edition coloured coins, the four designs will be hopping into the pockets and purses of the British public as plain-metal circulating versions — set to be released during 2018. 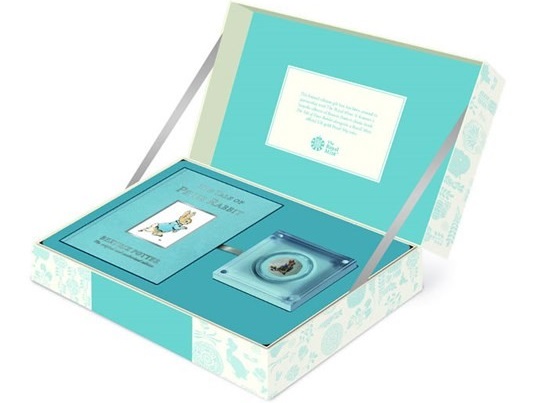 A Beatrix Potter 2018 Collector Album to admire the coins in one place is also available. The cupro-nickel Brilliant Uncirculated editions are presented in a colourful folder with the coin sealed in a blister-pak. The sterling silver Proof coins are encapsulated and housed in a specially designed Royal Mint presentation case along with a numbered certificate of authenticity.

*The coins featuring Peter Rabbit and Flopsy Bunny will have a mintage of 35,000 pieces while the coins featuring The Tailor of Gloucester and Mrs. Tittlemouse are limited to 30,000 pieces. For additional information on these and other coins available from the Royal Mint, please visit their website.

An interview with Anne Jessop of the Royal Mint