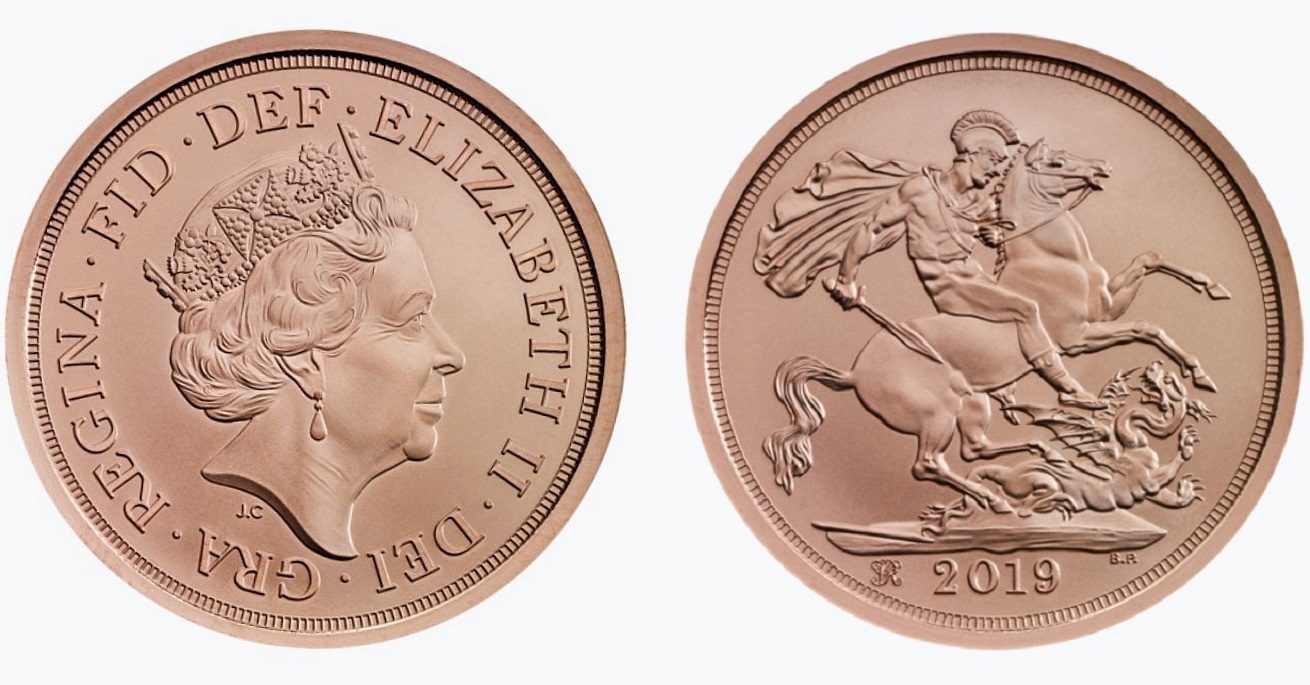 The Royal Mint has released new special edition sovereigns to mark the 200th anniversary of the birth of one of the country’s longest-reigning monarchs, Queen Victoria. The 24th May marks exactly 200 years since the birth of Queen Victoria. The gold sovereign bicentenary anniversary coins are a limited edition that will be issued as a special strike on the day sovereign, which will be struck with a special matte finish. As with the majority of sovereign gold coins issued during the reign of Queen Elizabeth II, the reverse side features Benedetto Pistrucci’s classic St. George and the Dragon design. As part of the special strike, the reverse also includes Queen Victoria’s own royal cypher, or monogram, which is shown to the left of the year of issue. 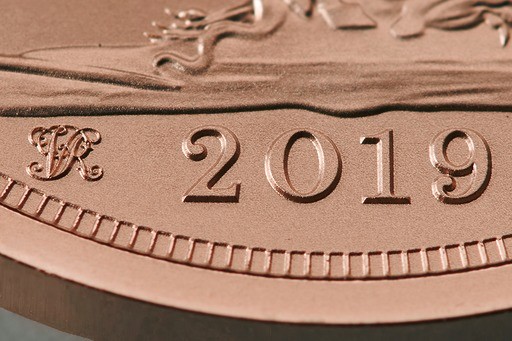 Born on the 24th May 1819 as the only child of HRH The Duke of Kent, she inherited the throne just one month after her 18th birthday on the death of her uncle, King William IV, on the 20th June 1837. Queen Victoria would go on to become one of Britain’s most remarkable monarchs and reigned for more than six decades. Her name is so synonymous with much of the 19th century that the Victorian era had been a frame of reference since her death in 1901. Victoria’s reign was so long, in fact, that it was only surpassed by her great-great-granddaughter, Queen Elizabeth II, in 2015. Due to the length of time she spent on the throne, the coinage issued in Queen Victoria’s name was one of the most prolific in British history and was used by a quarter of the world’s population. The gold sovereign, known and recognised as “the coin of the monarch,” was minted throughout Queen Victoria’s lifetime. 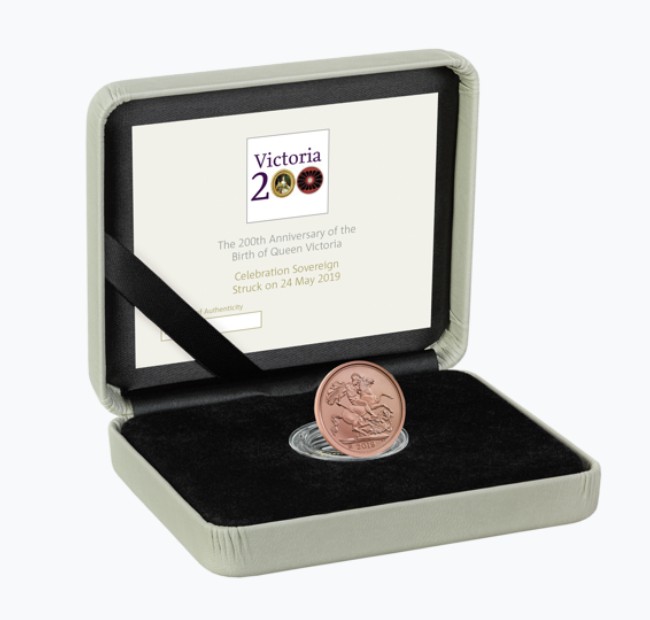 A total of 650 coins will be available, all certified to have been produced on the 200th anniversary day of Queen Victoria’s birth with a certificate of authenticity. For additional information, please visit the website of the Royal Mint.