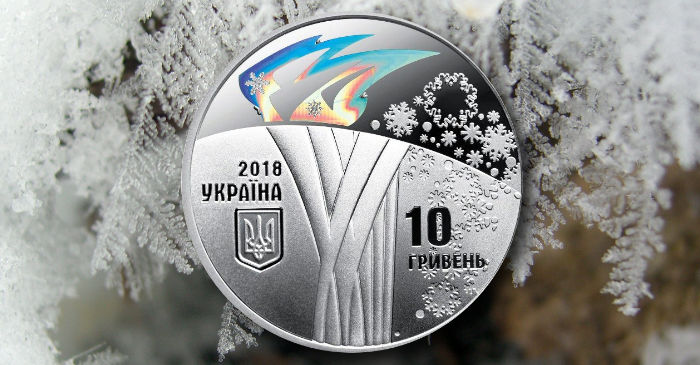 The National Bank of Ukraine have issued (11th January) two new coin denominations which were minted in support of the Ukrainian Winter Olympics team who are on their way to the XXIII Winter Olympiad, set to be hosted by the city of PyeongChang, South Korea. The first Ukrainian Winter Olympics team participated as an independent nation in the 1994 Games which were hosted in Lillehammer, Norway, and have participated in every Winter Olympiad since. Their efforts were rewarded with two medals: One gold in the category of Women’s Singles in Figure Skating and one bronze for the Biathlon, Women’s 7.5-kilometre Sprint. Their most recent participation at the 2014 Games in Sochi also resulted in two medals: A gold in the Biathlon Women’s Relay and a bronze for the Biathlon, Women’s Sprint. The team for 2018 will include a total of 33 athletes, consisting of 17 men and 16 women, who have qualified to compete in nine sports. The event will commence on the 9th February and conclude on the 25th. 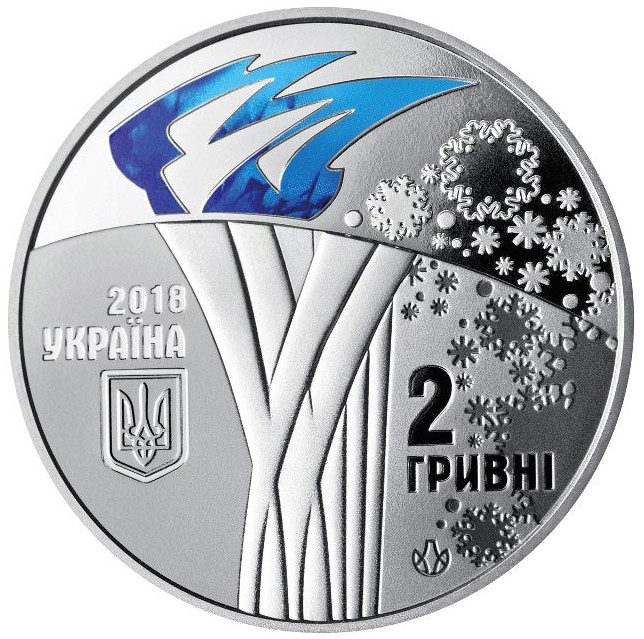 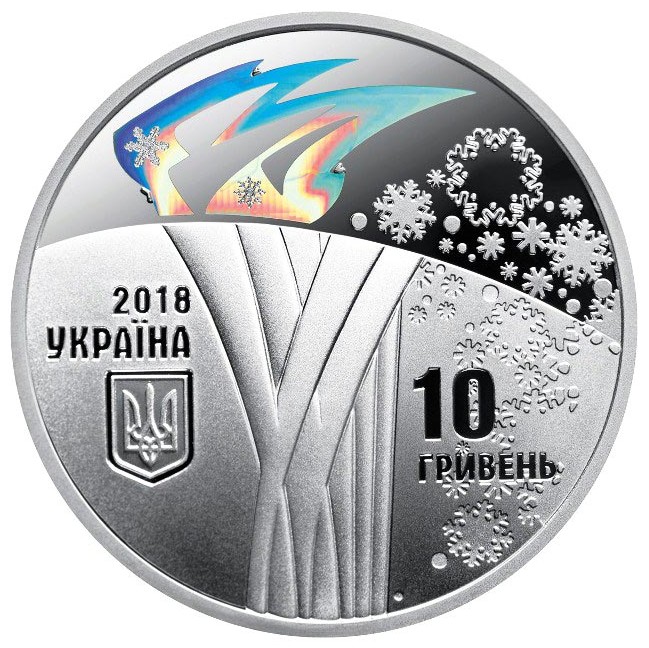 The coins are minted in silver and cupro-nickel and were produced by the Mint of Ukraine on behalf of the National Bank of Ukraine. The obverse side of the coins was designed by Volodymyr Taran, Alexander Kharu, and Sergey Haruk and includes a stylised torch in the form of the Roman numeral “XXIІІ.” They also feature a holographic image on the silver coins and a colourised flame on the base metal version. The flame is one of the symbols of the Olympic Games. On the left of the primary design is the small state emblem of Ukraine, above which is the inscription, УКРАЇНА, and the year of issue of the coin, 2018. On the right side is a collection of stylised snowflakes and the face value of 2 or 10, for the cupro-nickel and silver issues, respectively. 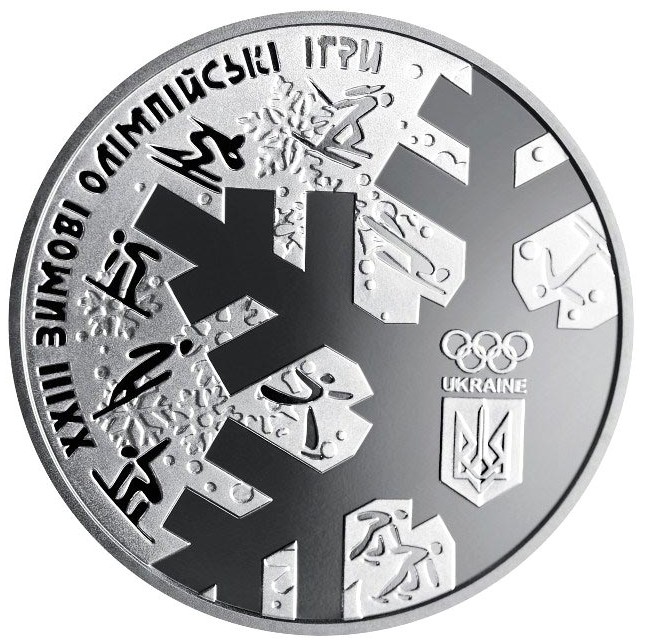 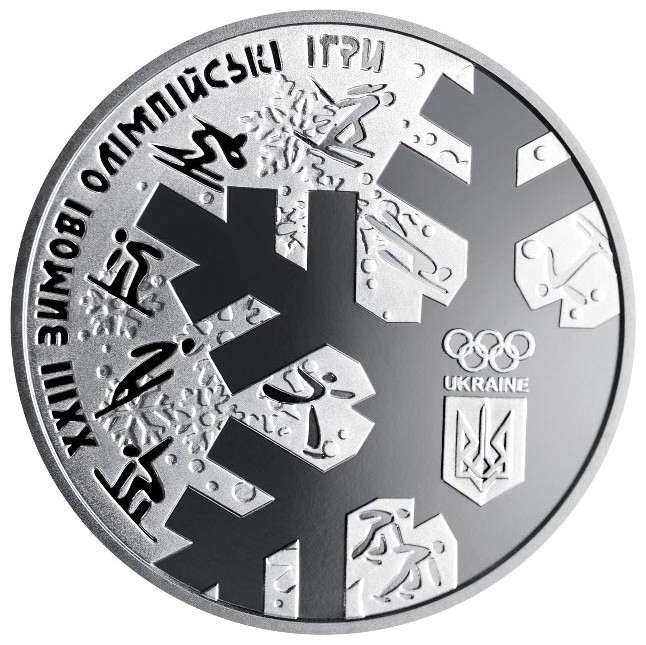 The reverse side of the coin is designed by Natalia Fandikova and depicts a fragment of a stylised snowflake, in the center of which there is the insignia of the National Olympic Committee of Ukraine and various icons representing the nine winter sports that the Ukrainian Olympic team will be competing in. On the left side of the primary design along the edge is the inscription, ХХІІІ ЗИМОВІ ОЛІМПІЙСЬКІ ІГРИ, which translates to “ХXIII Winter Olympic Games.”

For additional information on the commemorative coins issued by the National Bank of Ukraine, please visit their website.