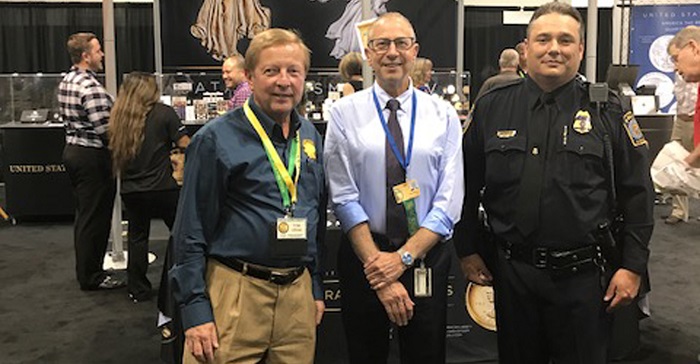 Pittsburgh, PA — Greg Weinman, senior legal counsel at the United States Mint, will present a lecture focusing on the litigation involved with the 1933 double eagle coins. Mr. Weinman’s presentation will occur at the Pennsylvania Association of Numismatists’ (PAN) Spring Dinner at the LeMont Restaurant, Pittsburgh, PA at 7:30 on Thursday evening May 10th and again on Friday morning at 10:30 in the PAN Coin Show Lecture Area at the Monroeville Convention Center, Monroeville, PA 15146. 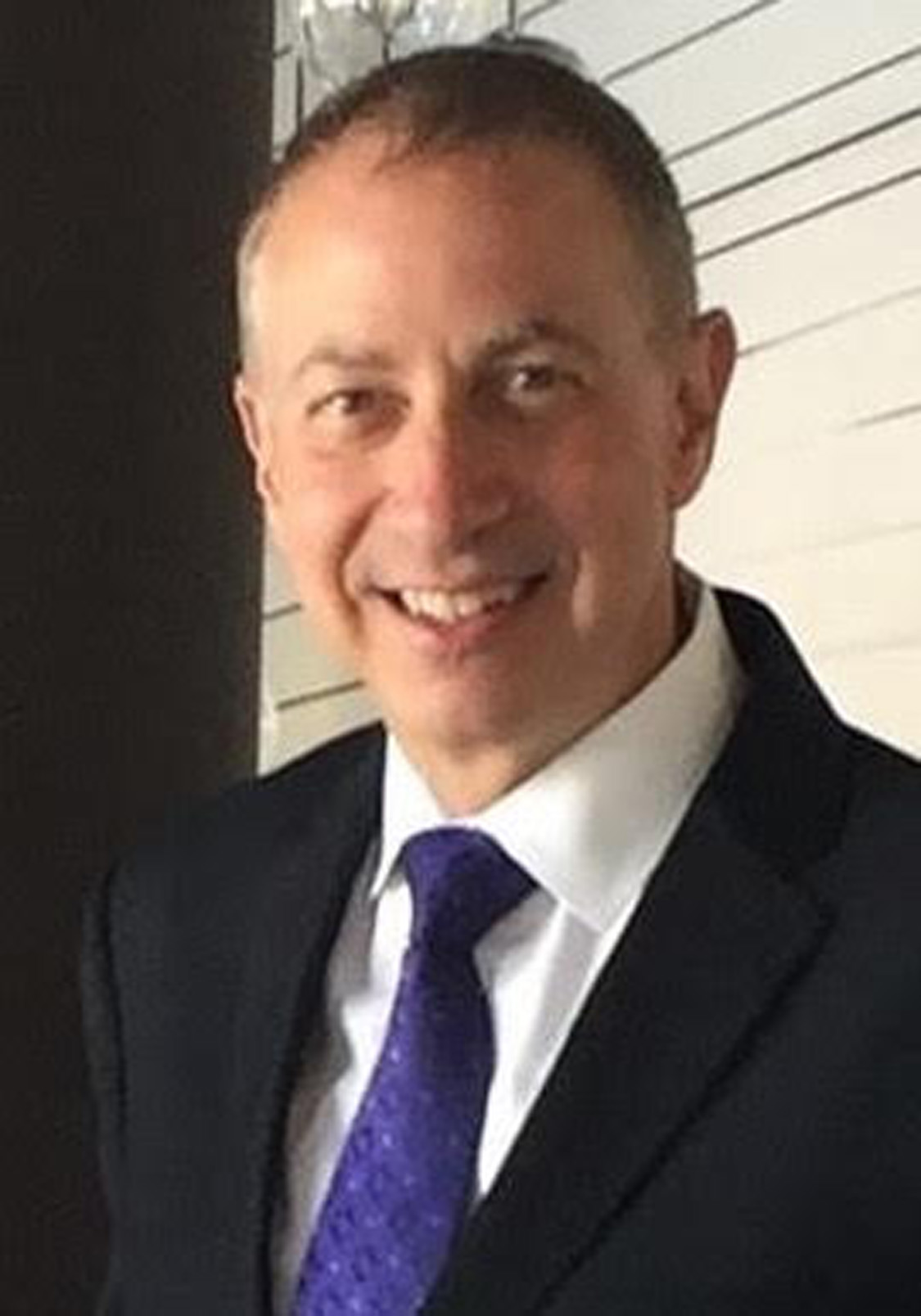 Mr. Weinman serves as counsel to the Citizens Coinage Advisory Committee (CCAC) and the Mint’s Artistic Infusion Program.  Greg has served as the senior counsel responsible for managing the 1933 double eagle litigation. Before coming on board with the United States Mint in 1997, Greg served six years as a senior attorney with the Internal Revenue Service specializing in public contracts and licensing. Between 1999 and 2000 Greg served the United States Mint as the program manager responsible for the development and launch of the golden dollar. Greg is a native of Ohio where he earned a Bachelor of Science in Education degree from the University of Cincinnati in 1988 and briefly taught high school social studies before earning his Juris Doctor degree from the University of Toledo in 1991. Greg is licensed to practice law in the District of Columbia and the State of Ohio.

The Strange Case of the 1933 Double Eagles

In March 1933, as one of the many measures designed to reverse the Great Depression, President Franklin Delano Roosevelt issued a proclamation prohibiting payment of gold coin. This resulted in the melting of 445,500 1933-dated, but never issued $20 double eagle gold coins previously struck at the Philadelphia Mint. The only specimens to leave the Mint lawfully were two 1933 double eagles given to the Smithsonian Institution in 1934 for preservation in the National Numismatics collection. 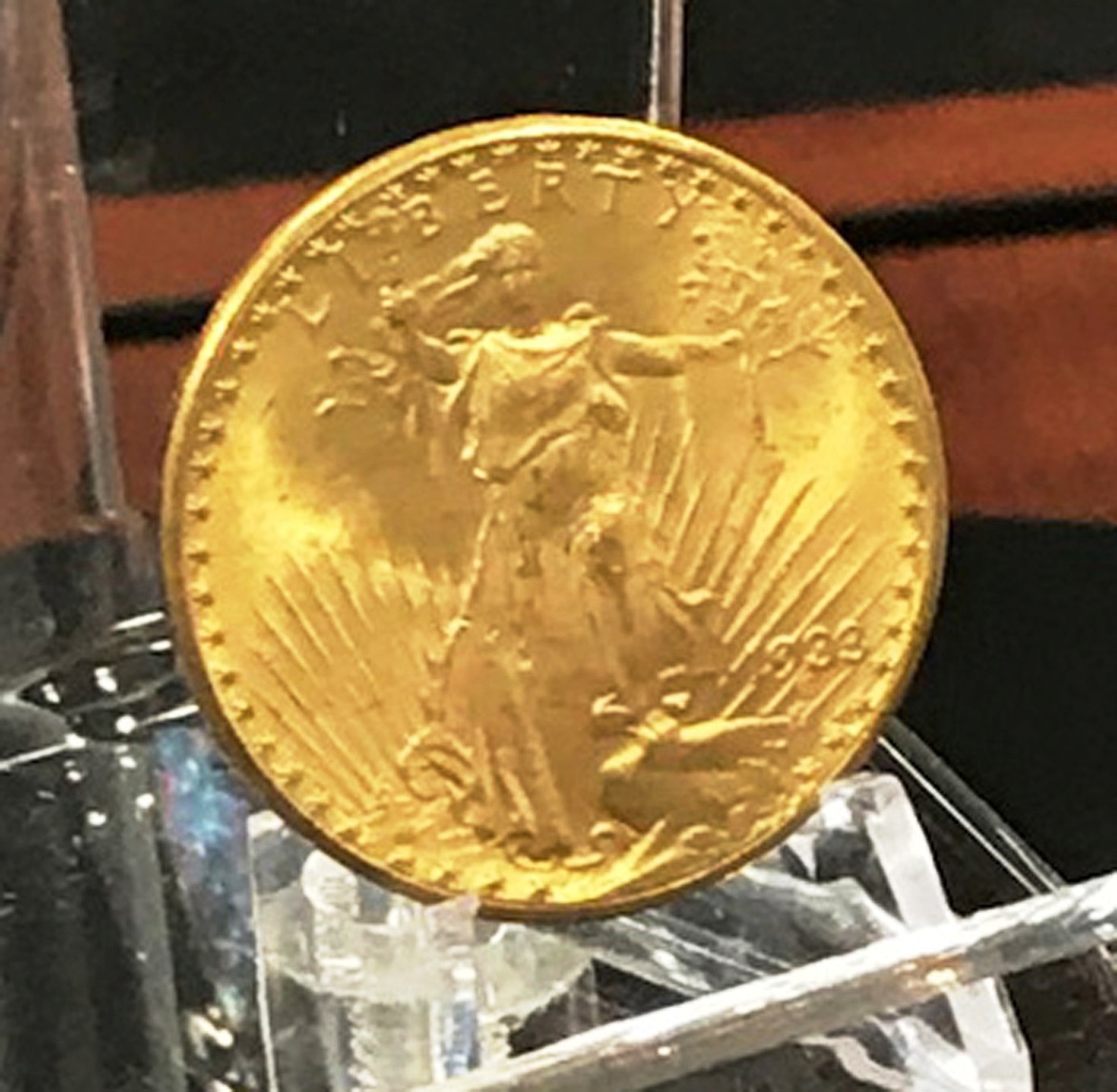 After a 1933 double eagle appeared at auction in 1944, a Secret Service investigation led to the recovery of nine stolen pieces that also were subsequently melted. A 10th piece was recovered in 1996, with that case ending in a unique settlement under which that single coin was monetized and issued by the United States Mint and sold at auction in 2002 for $7.6 million. 10 more specimens surfaced in 2004, this time in the possession of the family of the Philadelphia jeweler who facilitated the distribution of the stolen double eagles in the 1930s. Litigation ensued.


Mint Senior Legal Counsel Greg Weinman will discuss and answer questions about the extraordinary and intriguing case of the 1933 double eagles, the history, the litigation, and the Mint plans for the preservation and display of these historic national treasures.

Inquires are welcome at .

Press release courtesy of the Pennsylvania Association of Numismatists.