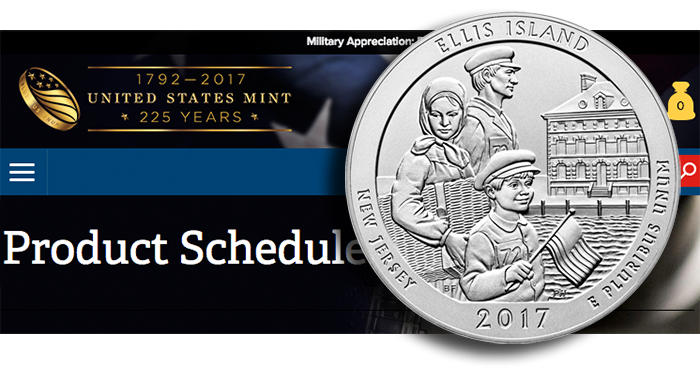 Collectors exasperated with the month-at-a-time updates to the Mint’s sales calendar have reason to smile: the latest update covers release dates from September through December.

The new schedule, including the existing August items, is as follows (Mint News Blog will fill in the details as each date approaches):