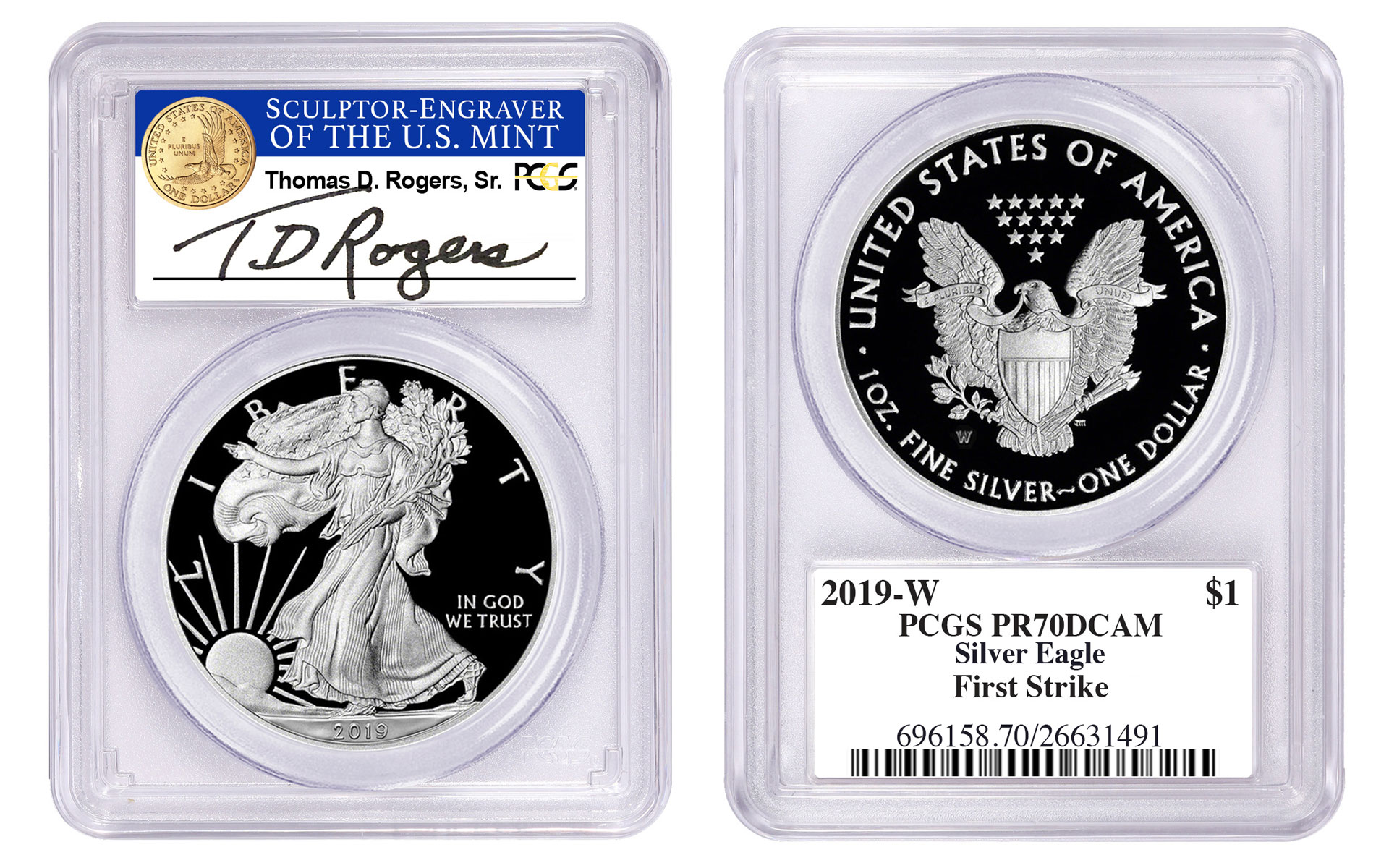 A rendering of the first label release in the Thomas D. Rogers Sr. Signature Series. Hover to zoom. 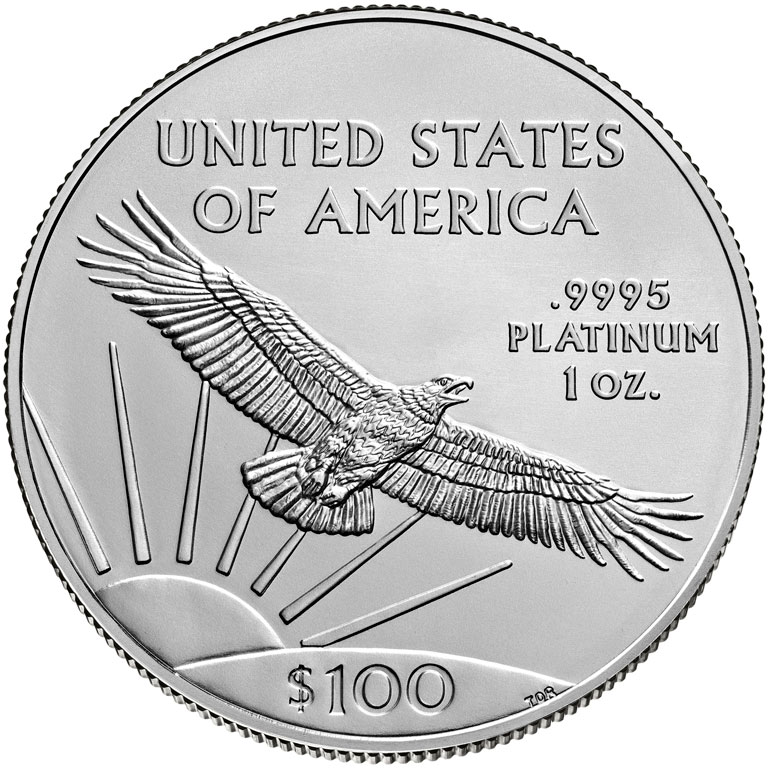 Thomas D, Rogers Sr. design of the reverse of the 2019 American Platinum Eagle. Hover to zoom.

“Any conversation of iconic coin sculptors must include Thomas D. Rogers. We are excited to allow collectors the chance to obtain a hand signed PCGS label by one of the masters behind so many legendary circulating coins, commemoratives, and bullion issues,” said PCGS President Brett Charville. 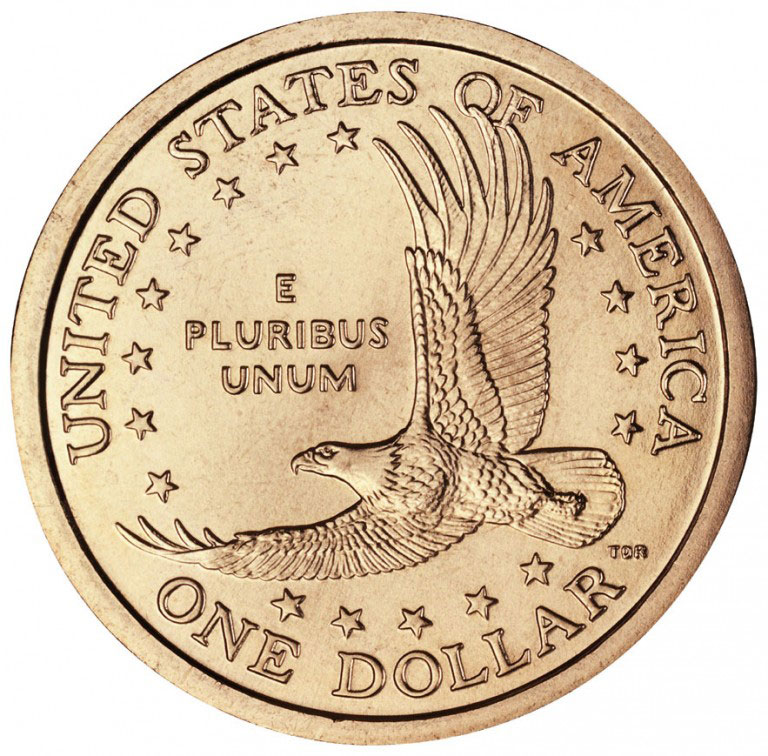 Thomas D. Rogers, Sr. worked for the U.S. Mint as a sculptor and engraver from 1991 to 2001, and recently, his design was featured on the 2016 Indian dollar reverse. In total, Rogers has sculpting and design credits on an impressive 35 different U.S. Mint coins and medals. 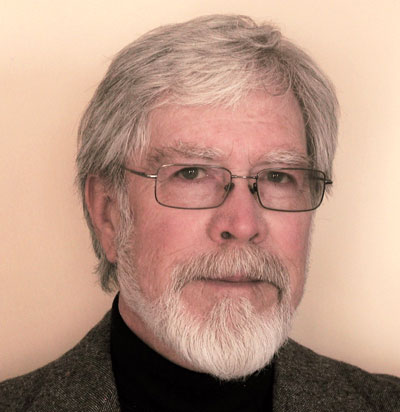 “I enjoy keeping the tradition alive in my work,” shared Rogers, “my designs and sculpting have always been done by hand, just as they were by sculptors for countless generations. I am therefore honored to have my signature coupled with PCGS as the highest standard of coin grading and authenticity.”

Thomas D. Rogers Sr. Signature Series labels are now available to collectors through the PCGS Collectors Club and PCGS Authorized Dealer network. For information about PCGS products and services, including these authentic hand signed labels, visit the website of PCGS or call PCGS Customer Service at (800) 447-8848.