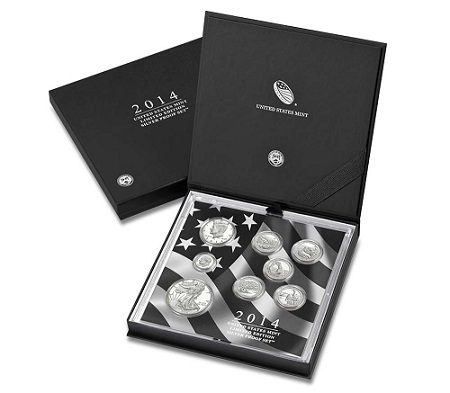 The 2014 Limited Edition Silver Proof Set will no longer be available after Dec. 30.

The U.S. Mint has announced that the delayed 2015 Limited Edition Silver Proof Set will not be issued after all. The product had previously been given a release date of November 23, which was modified to “To Be Determined” after problems with packaging made it impossible for the Mint to meet that deadline.

A number of factors may have contributed to the decision. Recent legislation has stipulated that the 2016 American Eagle Silver Proof and Uncirculated coins will be unique 30th anniversary issues, featuring a smooth rather than reeded edge, with incused lettering. Elements of the law have led the Mint to the conclusion that it will not sell 2015-dated American Eagle Silver coins in 2016. One result of this decision is that unlike the 2014 American Eagle Silver Proof Coin, which was not declared Sold Out until October 12 of this year, the 2015 issue will no longer be available after December 30. 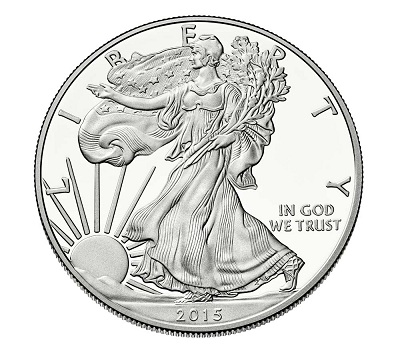 The 2015 American Eagle Silver Proof Coin will no longer be available after December 30.

It is unclear if this legislation is related to the cancellation of the 2015 Limited Edition Silver Proof Set, which was to include a 2015 Silver Eagle Proof. But if the Mint has decided not to sell 2015 ASE’s in 2016, it stands to reason that a set including a 2015 ASE would be affected by this new restriction if that set’s release date were held until after the new year.

In related news, the following products containing 2015 American Eagle Silver Proof and Uncirculated Coins will be discontinued before the end of the year:

A complete list of items that will no longer be available after the end of December is available here.

Update, 12/12/15: Tom Jurkowsky, Director of the Mint’s Office of Corporate Communications, responded to a query from Coin Update regarding the set’s cancellation: “The Mint was working well towards resolving the packaging issue. However, because of the recently passed legislation, the product would not have been able to be offered in 2016. Accordingly, the decision was made to cancel the offering.”