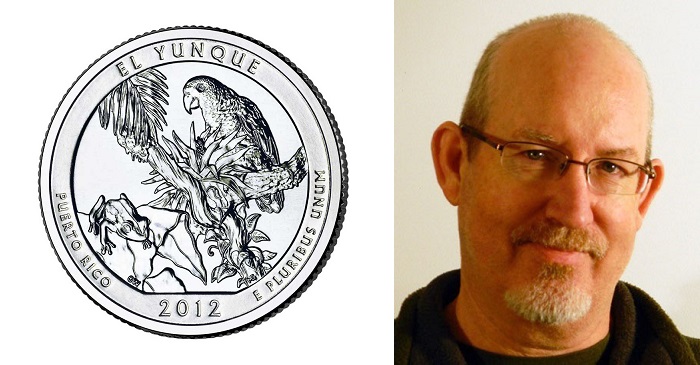 “We welcome Gary Whitley to PCGS — it’s exciting to offer a new signature label from a United States Mint designer with a circulating issue to his name. The signature series gives collectors a chance to acquire a unique product signed by those behind the coins we love,” said PCGS President Brett Charville.

Gary Whitley was an AIP designer for the U.S. Mint from 2010 to 2014, and his artwork is installed at the U.S. Army Heritage Center, the Muhammad Ali Center, the National Steinbeck Center, the Wright Brothers National Memorial, and several other historic sites across the USA.

Working with the U.S. Mint was one of the most rewarding times in my career; I had a chance to work with some of the best sculptors and artists in the world. I’m happy to work with PCGS to offer an exclusive signature label adding some excitement to the coin hobby.