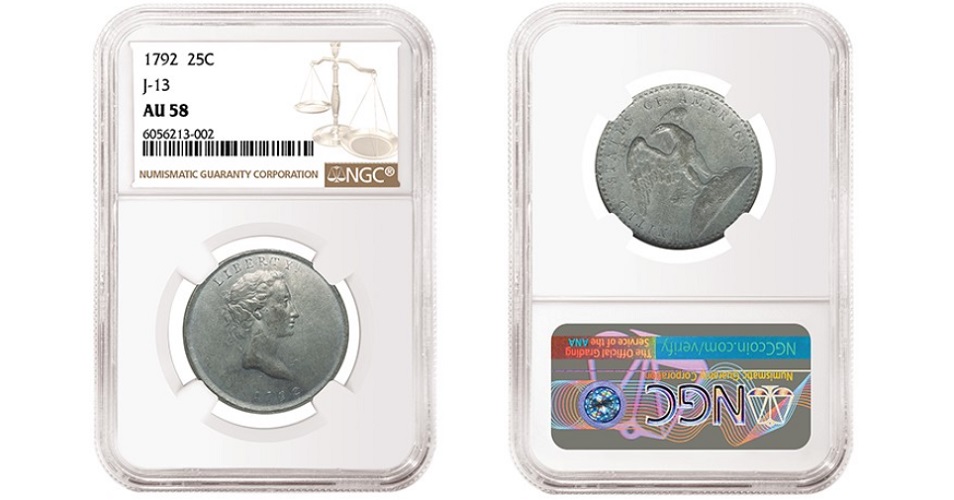 Eight NGC-certified coins have now realized seven-figure sums this year, including the two U.S. vintage coins in this Heritage sale.

A 1792 Judd-13 Pattern quarter graded NGC AU-58 (lot 4960) realized $1.26 million to earn honors as the top lot in the sale. This particular example, one of only four known, had never before been offered at public auction. It was struck in the early 1790s as the U.S. Mint prepared to roll out a national coinage. Though this pattern was not used for circulating coinage, elements of its design are echoed in the first quarters issued a few years later.

Meanwhile, a Silver 1776 Continental dollar graded NGC VF-35 and pedigreed to the Romano and Partrick Collections (lot 3034) realized $1.14 million. With their powerful designs and all-important “1776” date, Continental dollars comprise a highly prized niche of early American numismatics. Only four are known in silver; all are NGC-certified and each has now realized a price over $1 million. 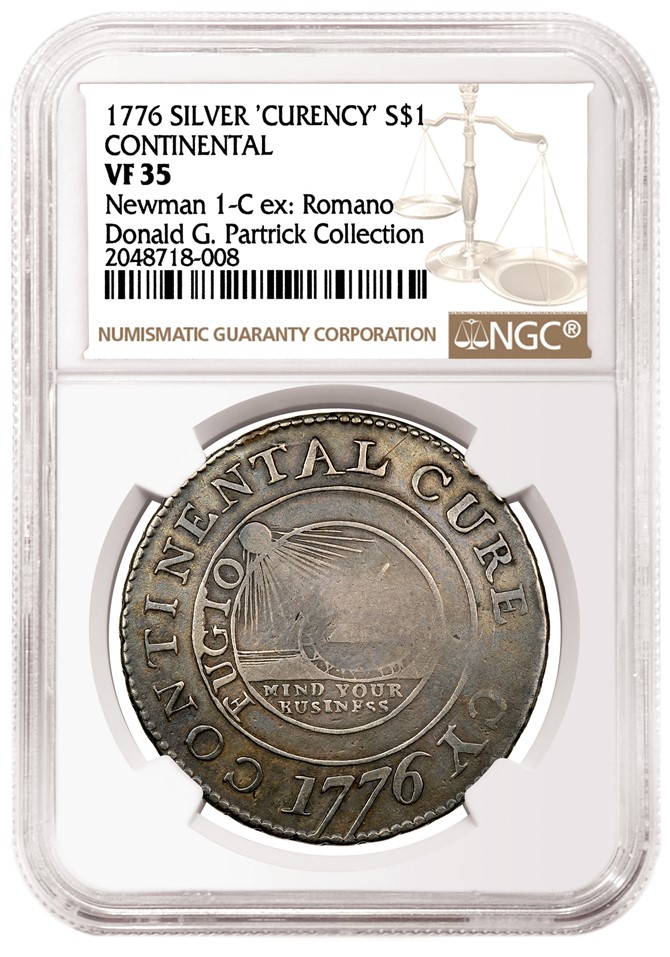 “Another major numismatic auction has concluded with NGC-certified rarities at the top — and topping $1 million — making 2021 an incredible year so far,” said Mark Salzberg, NGC chairman and grading finalizer. “No matter where they are in the world, bidders trust NGC’s expert authentication and grading services.”

The other NGC-certified coins that have realized over $1 million so far this year are:

Besides the silver Continental dollar, Heritage’s Central States sale included other rarities from the Donald G. Partrick Collection. They included a 1793 Oval George Washington Peace medal certified by NGC as genuine and also pedigreed to the Brand Collection (lot 3056) that realized $630,000. Only about 50 genuine oval Peace medals are known, and nearly all of them are in museums, according to Heritage. 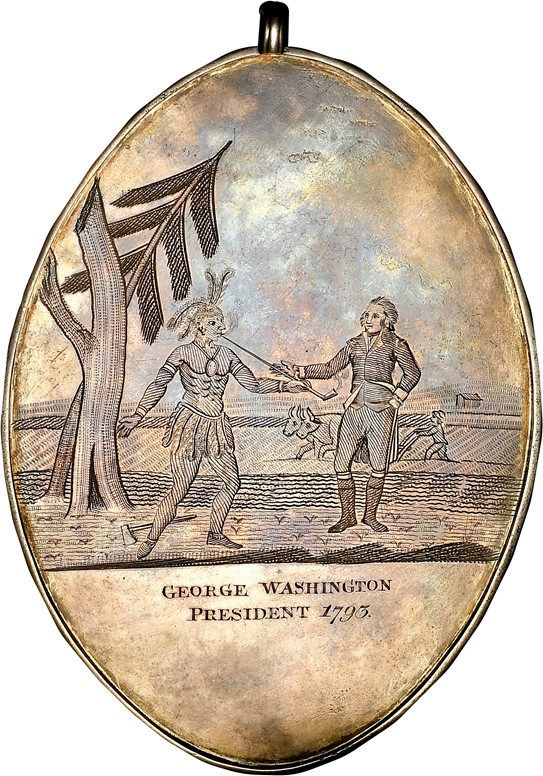 The Partrick Collection is also renowned for rare coins dating to the earliest years of the U.S. Mint. A 1796 No Pole half cent graded NGC MS-63+ BN and also pedigreed to the Whitney Collection (lot 3621) realized $432,000. It is one of only four of this variety known in Mint State, according to Heritage Auctions. 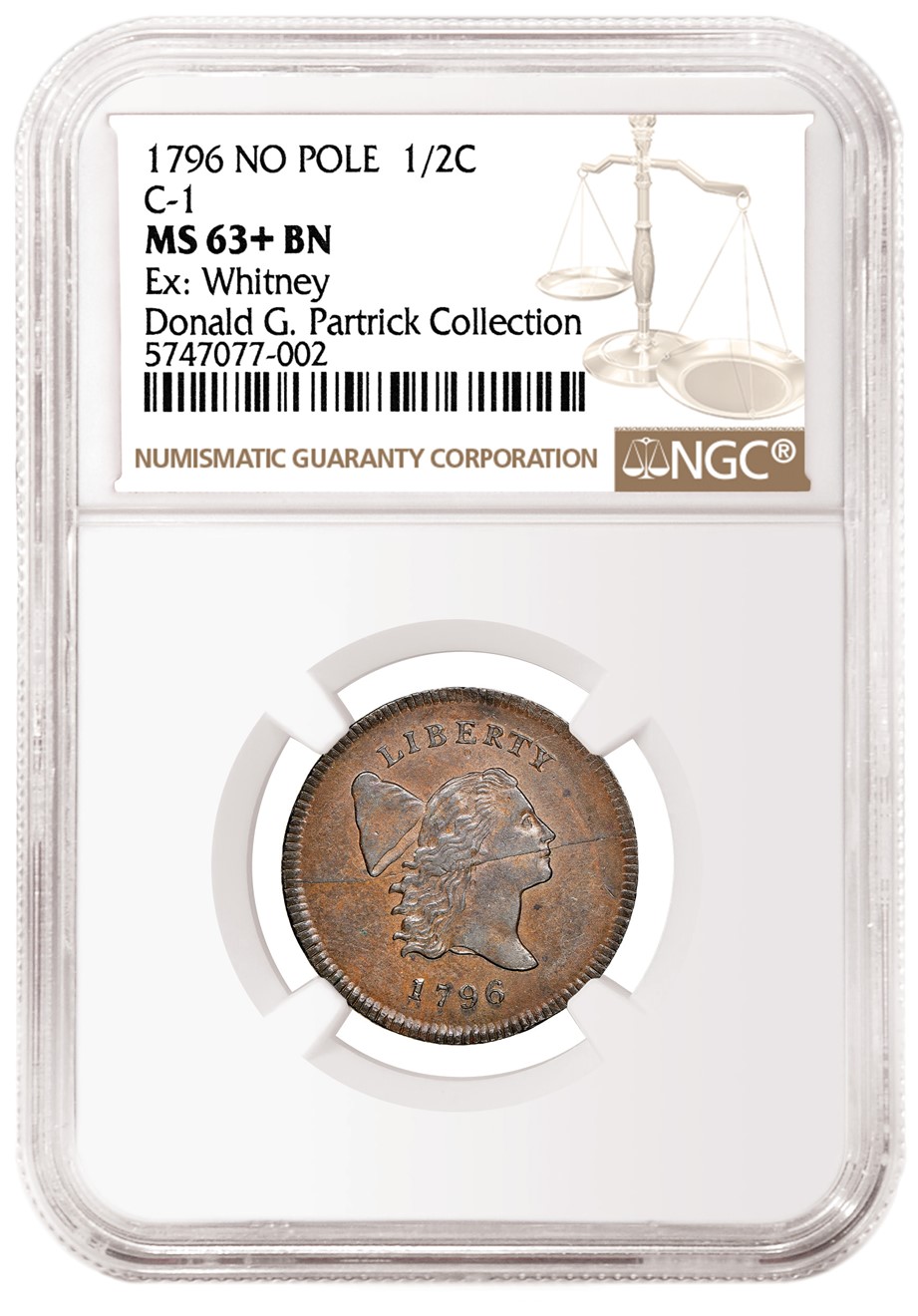 “Heritage was honored to present these great numismatic rarities certified by NGC,” said Sarah Miller, deputy managing director at Heritage Auctions’ New York office. “With the confidence that NGC certification provides, these coins and medals excelled at auction, just as others have in recent sales.”