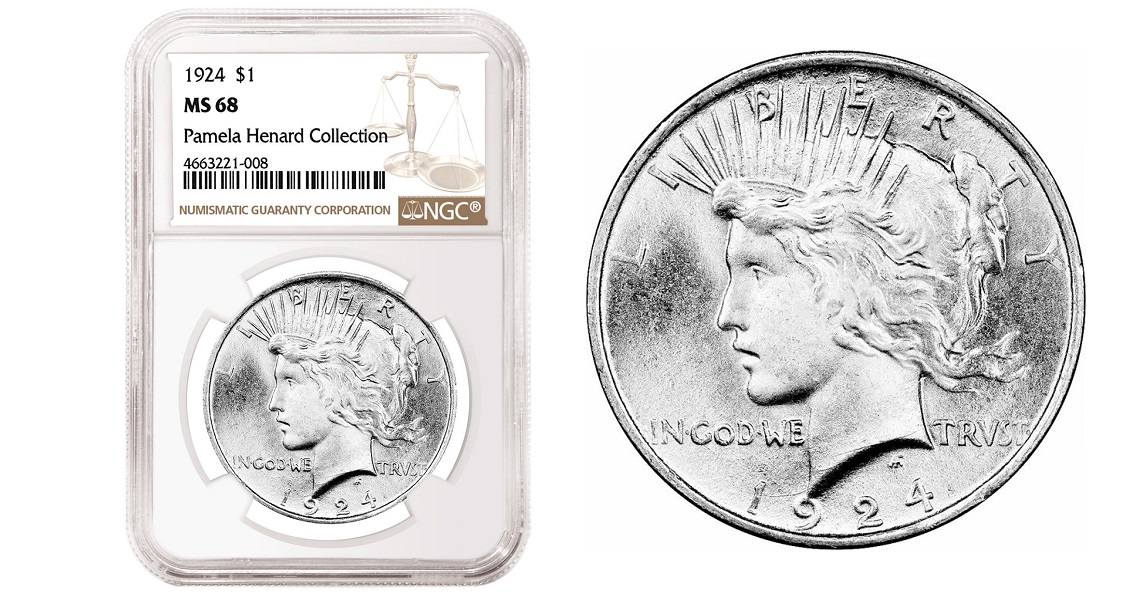 The owner’s enthusiasm for both the coins and their pursuit comes through plainly in the introductory essay and in the commentary for each date/mint. The photographs are absolutely wonderful, showing mostly untoned, blast white specimens. 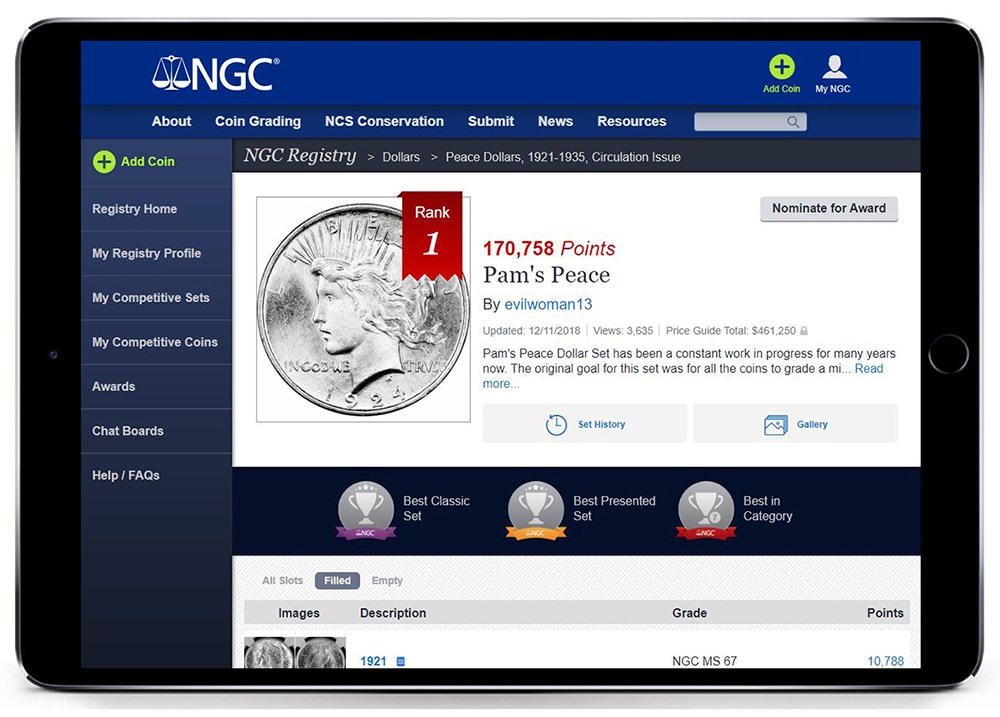 Pam’s Peace has the top-ranked set of circulation issue Peace dollars from 1921 to 1935, which has been awarded Best Classic Set, Best Presented Set, and Best in Category for 2019.

Jack Kelly, or “Toneddollars” as he is known in the NGC Registry, recently submitted more than 100 vibrant, rainbow-toned Morgan dollars in GSA holders to NGC for grading or re-grading. Coins that are still encapsulated in the original GSA holders are extremely popular among collectors, and attractively toned coins are particularly prized.

Most of Kelly’s coins have a grade of NGC MS-65 or higher, and an amazing 48 coins have earned NGC’s trademarked Star Designation (★) for exceptional eye appeal. Kelly holds the #1 NGC Registry set for GSA Hard and Soft Pack Morgan dollars (1878-1893), as well as GSA Hard Packs, Morgan dollar Variety (1878-1904). 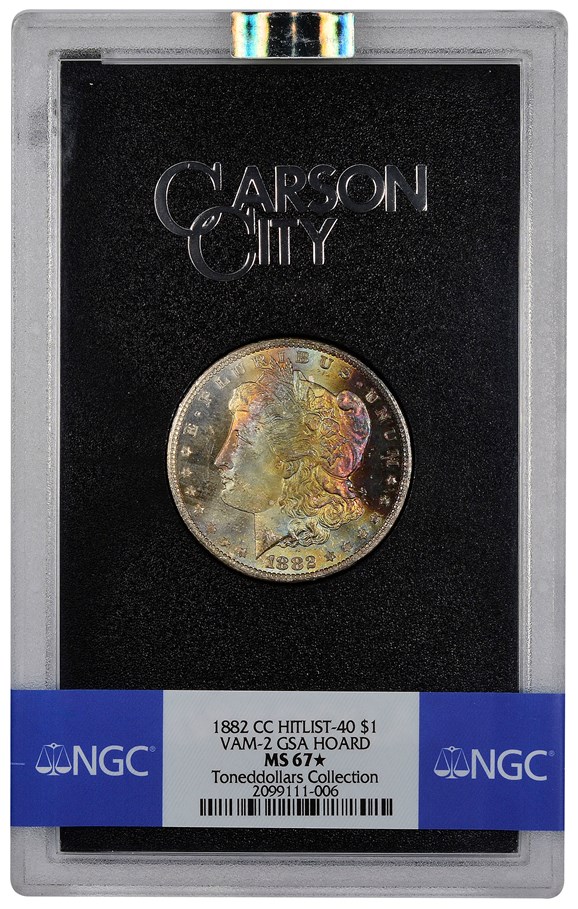 The NGC Registry is a free, online platform where collectors can organize and display their collections and earn prizes and recognition. In 2019, more than $20,000 worth of prizes were awarded to the top NGC Registry sets.

With more than 15,000 users, 130,000 registered sets and 1.1 million registered coins, the NGC Registry is the most popular online coin collecting platform. To learn more and join the fun and friendly competition, visit NGC online.

“The NGC Registry Special Display at the FUN Show will present some of the most beautiful Morgan and Peace dollars in existence,” said Mark Salzberg, NGC chairman and grading finalizer. “We are thrilled that Pam Henard and Jack Kelly have chosen to share their incredible collections with the world on the NGC Registry and at NGC’s FUN Show booth.”

The FUN Show will take place January 9-12, 2020, at the Orange County Convention Center in Orlando, Florida. The coins will be on display at NGC booth #104.