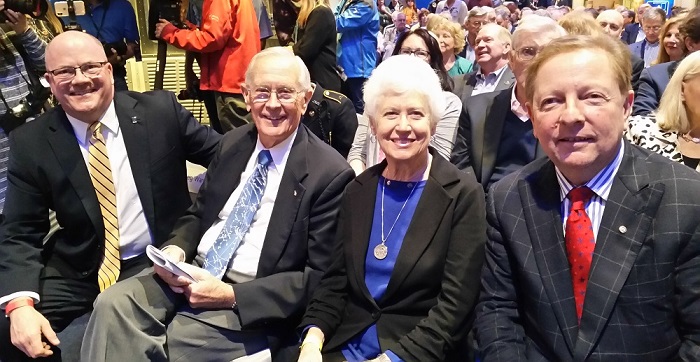 Thomas Uram began collecting coins in 1971 and joined the ANA as a junior member in 1974. In addition to having been a collector for almost a half-century and an award-winning exhibitor and certified award judge at many coin shows, Tom is a key leader within the numismatic community involved in several of the leading organizations. He has been president of the Pennsylvania Association of Numismatists since 2011, was elected in 2017 to a two-year term as a member of the ANA Board of Governors, and has served since 2012 as a member of the Citizens Coinage Advisory Committee. In December 2018, U.S. Treasury Secretary Steven Mnuchin appointed Tom to a one-year term as chair of the CCAC. He is also a member of many other numismatic associations and clubs.

I have known Tom for years, and we often discuss coins, especially modern curved issues. I recently spoke to him about the highlights of his extensive service as a numismatic leader and about how he views changes taking place in the hobby. 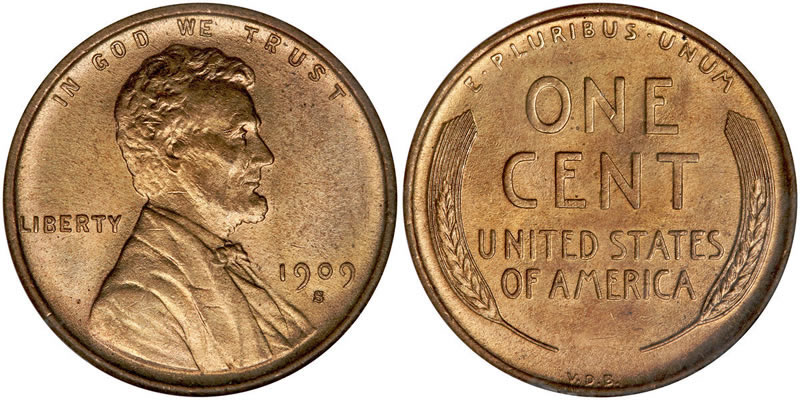 Louis Golino: What specifically about coins and collecting appealed to you at a young age?

Thomas Uram: Tom said that his uncle gave him a Red Book and a junior ANA membership at a young age. Seeing the various values of coins listed in the Red Book is what piqued his interest in coins and instilled the thrill of the hunt. Around his 12th or 14th birthday, his uncle took him to the Pittsburg Coin Company, which was a very small shop, and he picked out a 1909 VDB Lincoln cent and some other coins that came to $60. He was very pleased that his uncle paid his tab. 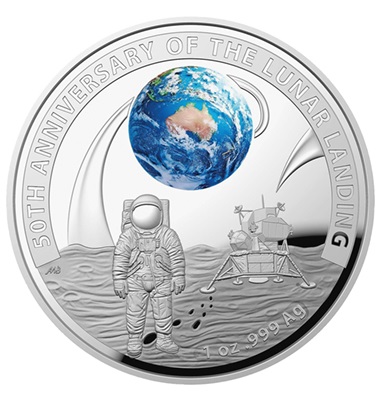 LG: I know from our discussions that you are especially passionate about modern coins, particularly modern world coins. What is about these coins that attracts you? And do you also collect older coins whether American or foreign?

TU: Tom said that he is attracted to foreign coins because of the “interesting topics, nice designs, and the scarcity of low mintage issues.” He mentioned the U.S. Mint-Royal Australian Mint two-coin domed Apollo 11 set as an example of a recent item that appeals to him. He added that as for the growing number of curved coins, of which he is trying to assemble a complete set, it has reached the point where he is feeling overwhelmed. As for older U.S. coins, his philosophy is quality over quantity, and he has specialized in the two-cent series over the years, focusing on high-grade examples. He has also picked up some ancient coins.

LG: How do you view the revolution in modern world coins of recent years, specifically the amazing innovation we have seen in the types of coins issued? Has it gone too far?

TU: Tom answered that there have always been odd-shaped coins like the Spanish shipwreck cob coins and that the innovative types of coins being issued today by world mints are not a fad and are here to stay. He is currently giving thought to doing an exhibit of superhero coins. He also mentioned that he frequently collects by theme, which is also useful when putting together exhibits at coins shows — something for which Tom has been well-known for many years. 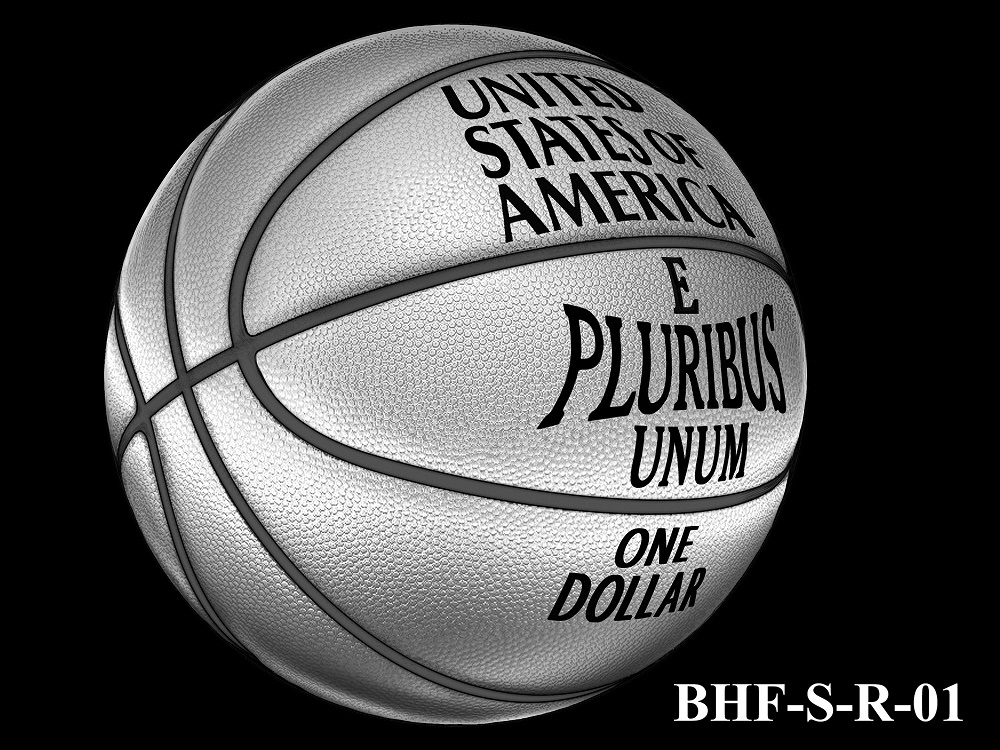 LG: Should the U.S. Mint push the boundaries of innovation in its coins further such as by issuing gilded coins or coins with color?

TU: Tom mentioned that during the July 17 CCAC meeting about the forthcoming 2020 Basketball Hall of Fame commemorative program, the Mint said it is considering selective color application to the clad half dollar and silver dollar but not to the $5 gold coin. He said the committee’s members have over time come around to the idea of doing this, and he was pleased to hear the Committee on Fine Arts that met the following day to consider the basketball coins also supports this possibility, but that it is the Mint that will make the final determination of what would work best.

LG: You said to me recently that your work with the U.S. Mint, especially serving on the CCAC since 2012, is the most rewarding aspect of your extensive involvement in the hobby. Please tell us why that is the case.

TU: Tom explained that back when he received his 25th-anniversary membership medal from the ANA he went to Chicago for the meeting and did not know anyone. But things have changed a lot as a result of his involvement with hobby groups. Since then he has been elected to the ANA Board of Governors and worked with the Mint by serving on the CCAC. He said it is the relationships with other people that he has formed in the hobby that have been most important and rewarding and that “it has been great to have been a small part of the Super Bowl of numismatics.”

LG: And how has serving as chairperson of the CCAC since December of last year been different from serving as a regular member of the committee?

TU: Tom said that when he first started serving on the CCAC in 2012, he discovered that changing things was more complicated than he had expected, that “it is hard to turn the battleship around.” But he believes that over time he has been able to bring a greater awareness of numismatics to the Mint through his work on the committee. He noted that today the Mint is more engaged in educational outreach than in the past and that seeing all this progress at the Mint has been very gratifying. 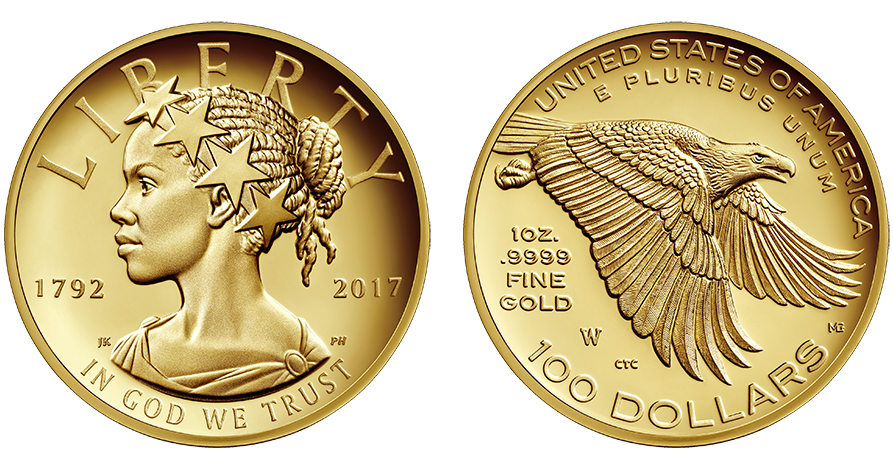 LG: What do you consider to be the kind of design elements that a coin with a great design should have?

TU: Tom said that a key element of creating great designs involves the Mint balancing the interests of more advanced collectors with those of newer collectors and that issuing coins with topics collectors find compelling is also very important. In addition, it is up to the designers and engravers to come up with great coins. He said things have been moving in the right direction during the period he has been on the CCAC with U.S. Mint coins having received two Coin of the Year awards in 2017 and another two this year — the 2017 American Liberty 225th Anniversary high-relief gold coin was named Best Gold Coin, and the 2017 Boys Town silver dollar was named Most Inspirational Coin.

LG: What were the highlights of your experience serving as an ANA governor?

TU: Tom said the “highlight would be having served as an ambassador from the ANA to the Mint and various coin clubs and helping to get them engaged with the ANA” as well as building bridges between them to help each other.

In addition, he noted that “the ANA needs to hit the refresh button and rebrand its image for millennials” and that building and growing the ANA is not just about how many new members you can add but about having members who are dedicated to the organization.

Although his term as governor is about to end, he plans to stay involved to the extent the new president, Col. Steven K. Ellsworth, wants him to. For example, he believes that “how we engage and partner with other organizations like Heritage Auctions or Wizard Coin Supply for mutual benefit” is important. It is also important for the ANA to focus on what legacy members are leaving the association such as in their wills and that he would like to see a committee separate from the board look into this. 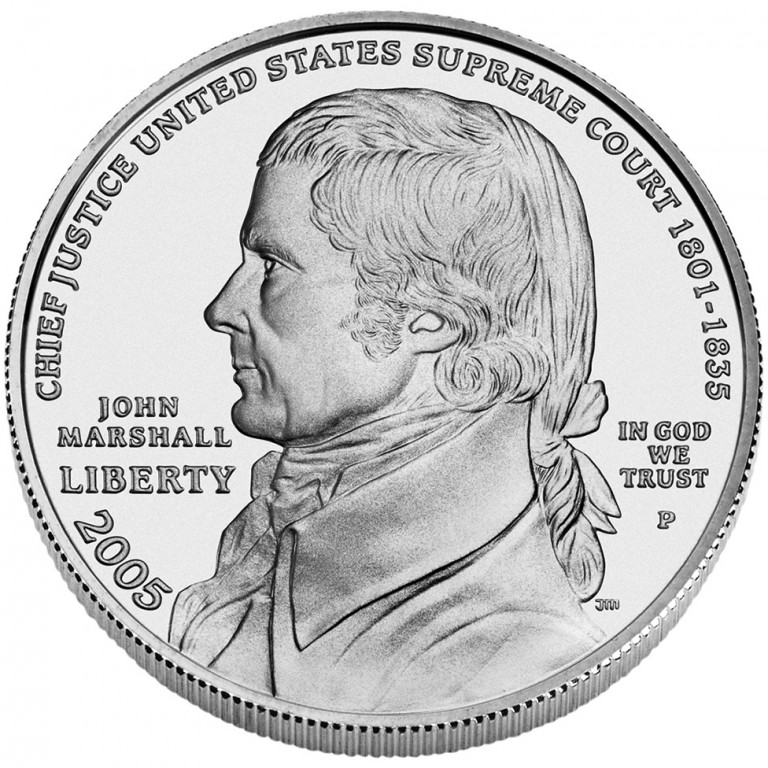 LG: How do you see the future of the hobby? Are you one of those people concerned about the greying of numismatics?

TU: “The hobby is changing rather than greying,” Tom said, adding that there are many ways to encourage younger people to collect. He said that you don’t have to purchase a lot of coins to be involved with numismatics and that focusing on educational projects can be very rewarding. For example, one could take the John Marshall commemorative silver dollar and use it as the basis for a presentation to a coin club. “There is too much emphasis on the monetary side” of collecting, and “there are many ways to collect.”