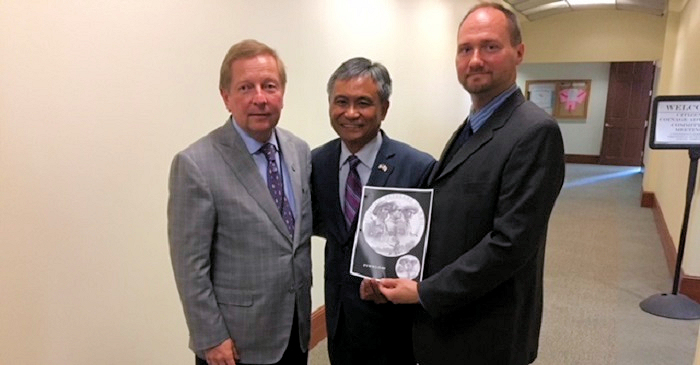 Editor’s Note: The previous headline has been changed to better reflect Dennis Tucker’s and Tom Uram’s current positions with the CCAC.

The United States Mint hosted a virtual meeting of the Citizens Coinage Advisory Committee on Tuesday, March 10, 2020. The CCAC typically gathers in person at Mint headquarters on Ninth Street in Washington, D.C., but the committee’s March 2020 meeting was held by telephone out of an abundance of caution surrounding the novel coronavirus pandemic. All 11 members were in attendance, phoning in from around the country and overseas.

The CCAC is a congressionally created public committee that advises the Secretary of the Treasury on themes and designs of circulating coinage, bullion coins, Congressional Gold Medals, national medals, and commemorative coins. The committee website is viewable here. 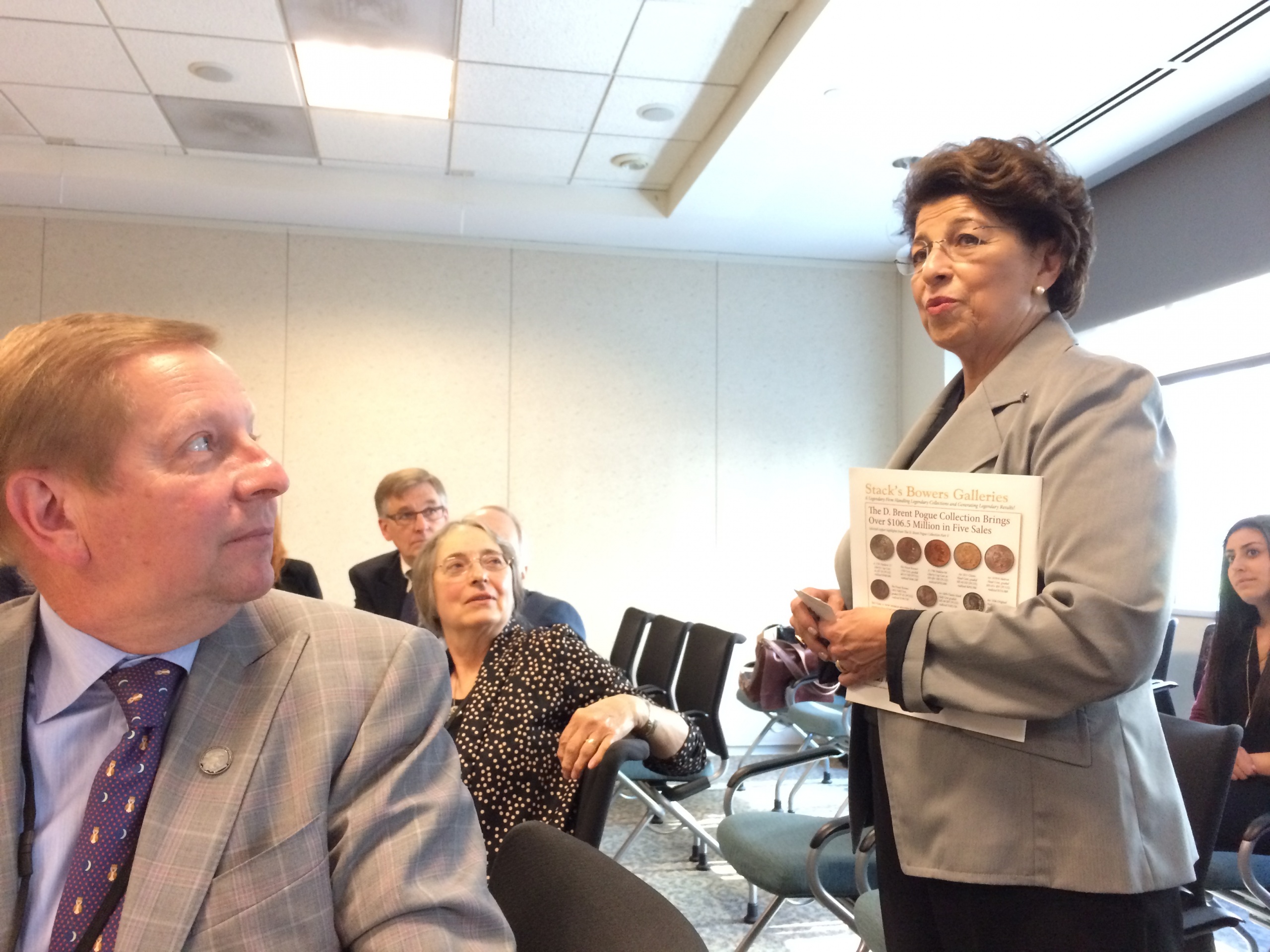 In the administrative portion of the committee’s March 2020 meeting, U.S. Mint Director David J. Ryder announced the continuing service of Thomas Uram as CCAC chairman. Uram, well known in the hobby community as president of the Pennsylvania Association of Numismatists and a past governor of the American Numismatic Association, was first appointed to the chair in December 2018. His second one-year term as chair comes in his second four-year term as a member of the committee. Director Ryder praised Uram’s service as chairman over the course of 2019 and into the first quarter of 2020. Uram, a professional financial representative, has chaired the committee in its discussions of the American Platinum Eagle Proof coins, the American Innovation dollar program, several Congressional Gold Medals, and commemorative coins including those of the Basketball Hall of Fame and the Women’s Suffrage Centennial, among others. 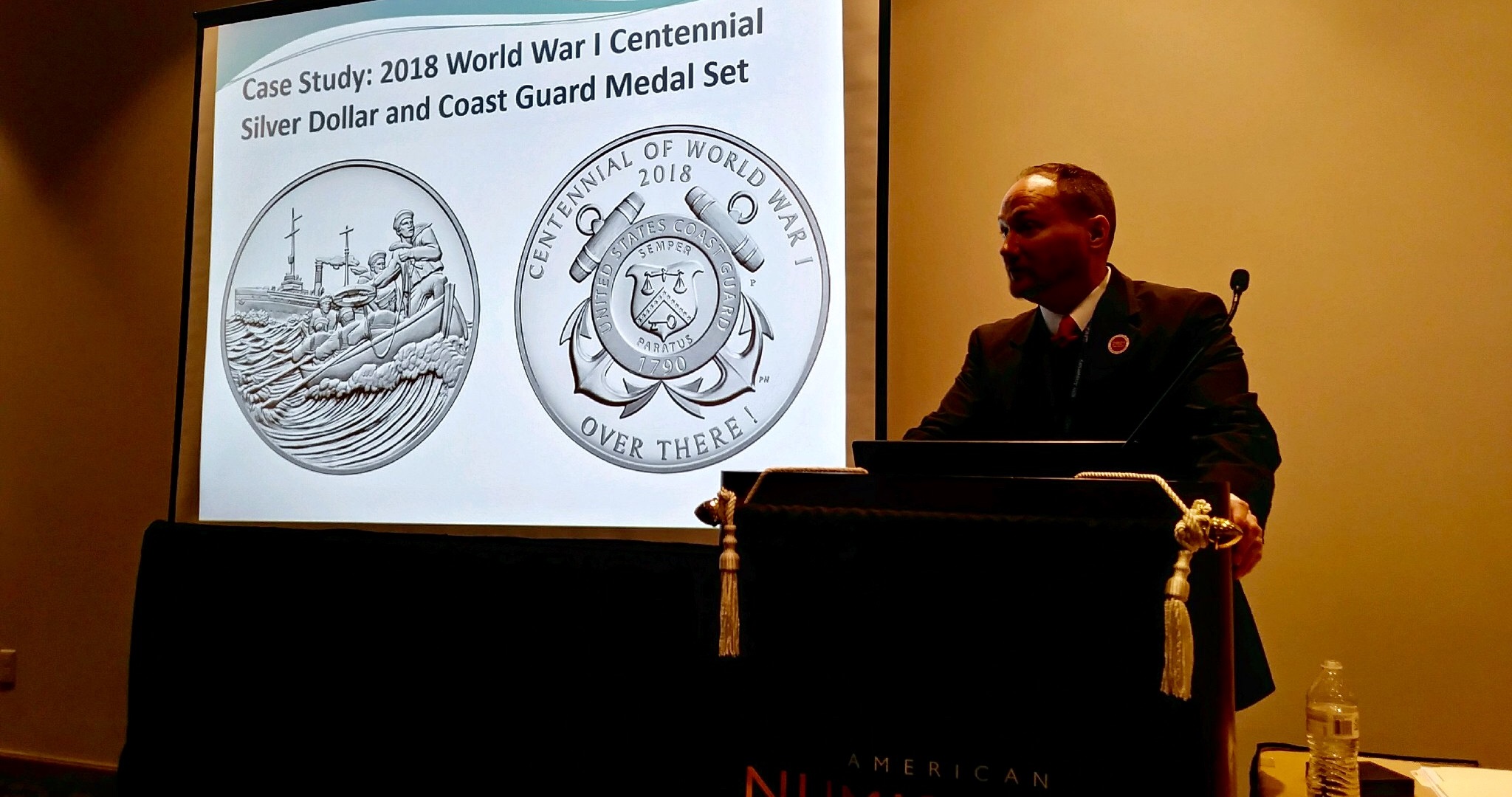 In addition to Uram’s continuing chairmanship, Director Ryder announced Dennis Tucker’s appointment to a second term as the committee’s Specialist in Numismatics. “I appreciate the work you’ve done,” Ryder told Tucker. “I personally spoke to the Secretary of the Treasury about what a great asset you are to the committee, and he wholeheartedly renominated you.” Tucker is known to the hobby as the publisher of Whitman Publishing and a frequent speaker at the ANA World’s Fair of Money. In 2016 he authored the award-winning American Gold and Silver: U.S. Mint Collector and Investor Coins and Medals, Bicentennial to Date. In the publishing arena, he specializes in books on numismatics, banking, and financial history, the American presidency, U.S. political and military history, and other non-fiction topics.