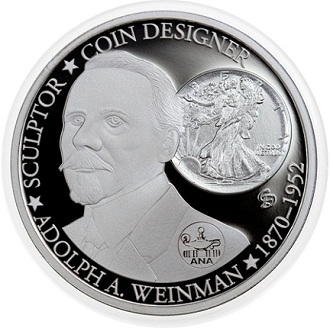 The numismatic world has recently seen a plethora of coin issues commemorating anything from bumblebees to volcanoes, and just about anything else you can imagine. These coins are known as NCLT issues, an abbreviation that stands for “Non-Circulating Legal Tender.” While many commemoratives can be considered part of this category, here we specifically mean modern coins that have been issued on a large scale during the past decade or so.

This “boom” in NCLT coins started relatively recently, and, while it’s hard to pinpoint in exact date (commemorative coins have been issued for centuries in many countries around the world), it was not until around 2006 that this market took off. Before then, NCLT coins were relatively simple, of round format, with occasional coloring, available at a premium over face value and often commemorating local events. But this simple format would quickly evolve into what today is a billion dollar industry. Here are a few of the more noteworthy examples of NCLT coins that were issued in recent years: 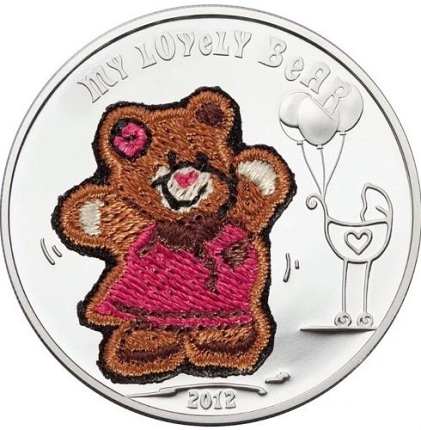 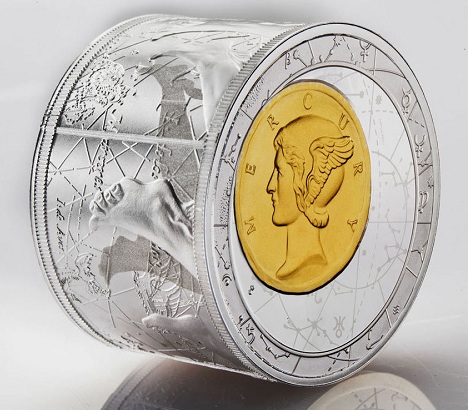 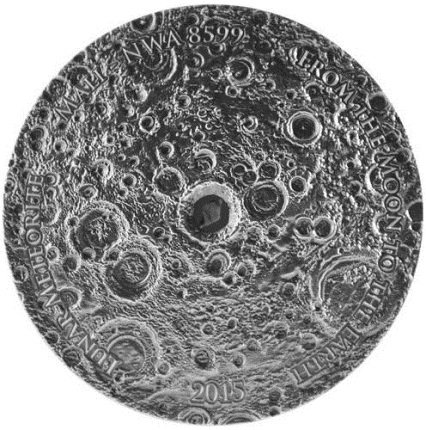 Needless to say, these are some of the more extreme forms. Literally hundreds, if not thousands, of different coins have been issued, honoring such diverse subjects as superheroes, spiders, painters, architecture, and marijuana (the latter coin actually smells like the plant). They come in all shapes and forms, and though the classical round format appears to be preferred by issuers around the world, there are also square, triangle, and heart-shaped issues, among many other variants (outline of the European Union? There’s a coin for that). Silver is often the metal of choice, but gold is also encountered, as well as more non-traditional metals such as niobium, titanium, and iridium.

There are several countries that have made a profitable business from the issuance of these NCLT coins. Many of them are small island nations with limited national resources and economies largely based on tourism. In the past, many such nations issued commemorative stamps for sale to collectors, but many have focused on NCLT coins in recent times in order to increase revenue. Of course, people in Niue or Tuvalu are unlikely to have seen many of these coins, as they are mainly destined for an overseas market. In fact, many small island nations in the South Pacific issue coins with European and American themes, making it very clear where the market for these coins is centered.

It should not come as a surprise that many countries do not have a mint to strike these commemorative coins, resulting in a situation where a few mints produce the bulk of the NCLT issues released each year. The mint of Poland has contracts with various nations, as does the Perth Mint in Australia, and there are others as well, including private mints. Distribution is often done by private companies located in a third country, such as the United States, and in many instances the majority of the mintage will go to a single (private) company, who offers the coins to the collecting public.

With so many different issues coming to the market each year, often in extremely limited releases (mintages of less than 1,000 coins are not uncommon), it has become practically impossible to collect all of the coins some of these nations put out. And while certain issues might seem extreme, there definitely is a market for them, as attested by the thousands of “sold” listings on auction Web sites such as eBay. 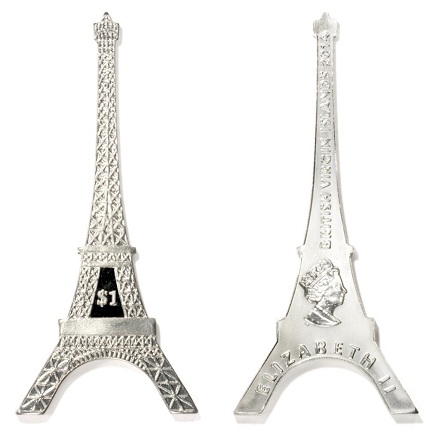 One might argue that many of these issues are not really coins, and that their creation is pure marketing, meant to drive profit. This is true in part, but there are other arguments one could make as well.

First, many of these issues make for unique gifts, and the options are really endless. Can’t afford a real guitar for your son-in-law? Why not give him a guitar-shaped coin from Somalia? A grandchild who loves Superman? Canada has a Superman coin for him (several different ones in fact).

It’s true that his can be considered the commercialization of numismatics pur sang, but no one is forced to purchase these coins. An argument could also be made that it is unlikely these coins will hold their value over time, but in general many seem to perform quite well in the secondary market, with some releases more popular than others, of course.

Personally, I think some of the issues are a bit over the top, but many do have cool designs, and I’m not ashamed to say that I have picked up one or two for myself. While I do not think these are the future of numismatics, I think some good can come to the numismatic world from these NCLT coins. Imagine a space aficionado who receives an issue with a small piece of meteorite embedded in the coin. Maybe, just maybe, that person will start researching coins a bit more after receiving such a gift, and a new coin collector is born. And yes, that collector might have started with something a bit cheesy and unusual, but maybe Morgan Dollars will be their next passion. You never know.