New York — Stack’s Bowers Galleries is pleased to announce the results of their January 2018 international auction. An excellent array of coins was anchored by the exceptional Eldorado Collection of Colombian and Ecuadorian Coins. In total, the Stack’s Bowers Galleries NYINC auction realized nearly $10 million (all prices reported include the standard buyer’s premium). 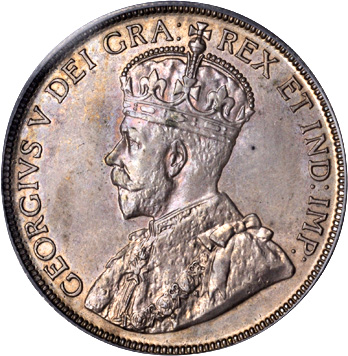 The first major highlight of Session C (World Coins Part 1) was lot 20065 — the “King of Canadian Coins” — which surpassed estimate to realize $84,000. This 1921 50-cents is exceedingly rare in any grade, with this example bearing an incredible grade of Specimen-62. French coinage performed admirably, with the many exceptional pieces achieving strong results. 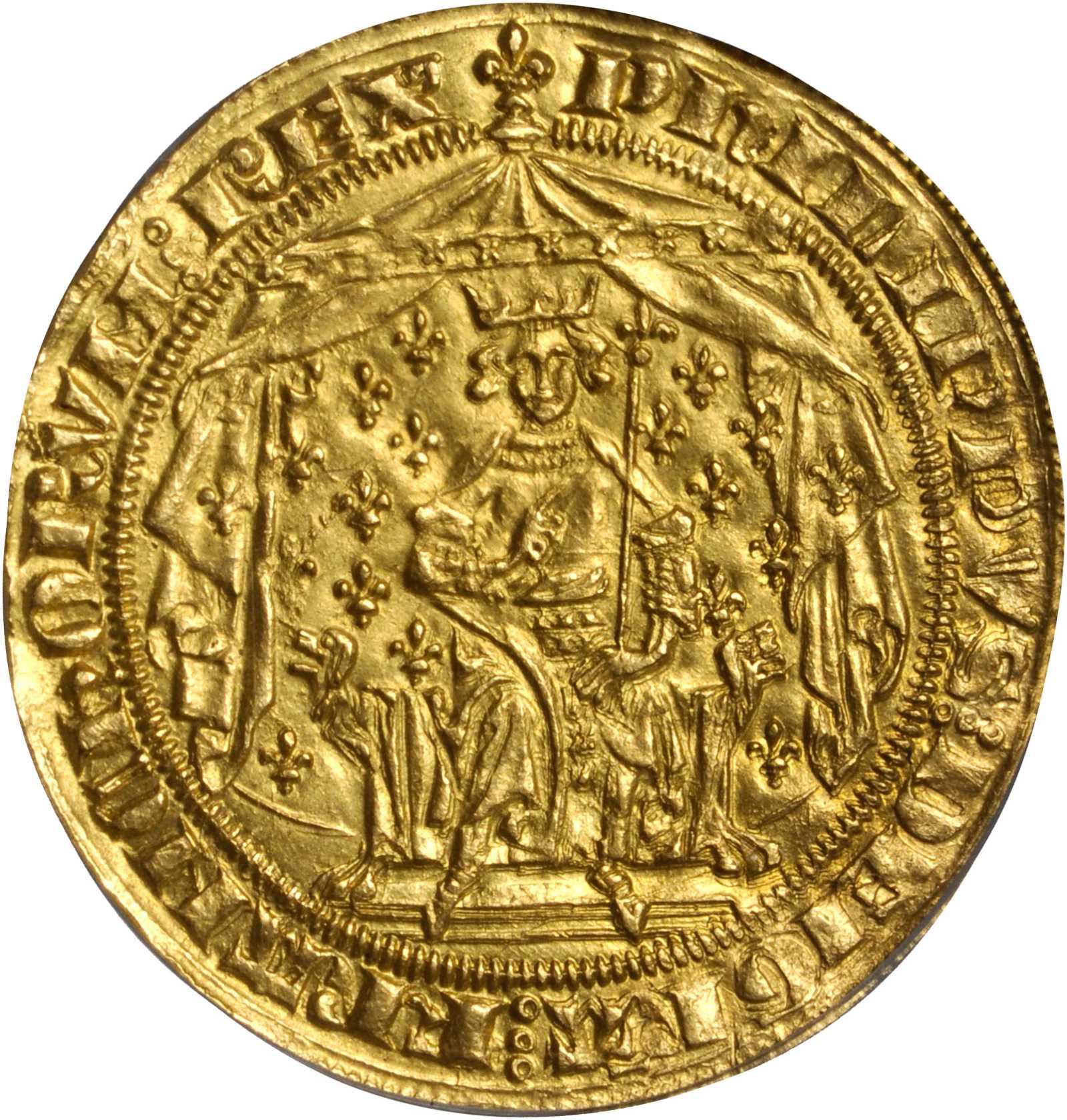 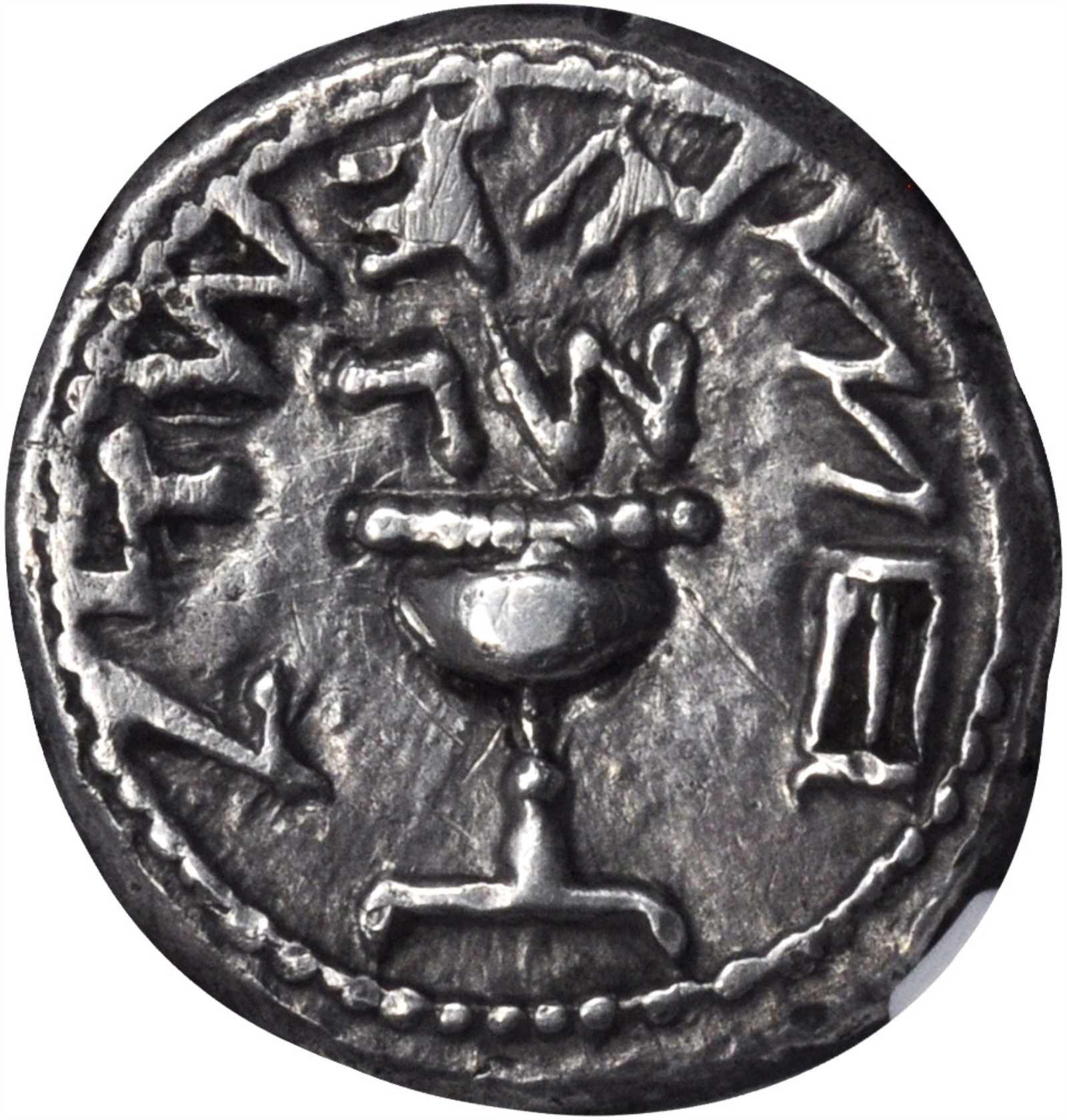 The sale continued with Session E, comprising ancient coins and the second half of world coins. The standout ancient coin was lot 21043 — a Judaean Year 3 Half Shekel that realized $22,800. Among the world coins, one of the most remarkable pieces in the entire sale was featured in lot 21136. The Venetian 40-zecchini of Paolo Renier is historically significant and garnered an astounding $180,000. Lot 21140, a fantastic Japanese 1874 50-sen, realized $48,000. This extremely rare key date was missing from the esteemed Dr. Norman Jacobs and Cornelius Vermeule collections. A substantial run of Mexican coins was met with enthusiasm and lot 21161, an Imaginary Bust of Ferdinand VI eight-escudos, realized $21,600. Among coins of Peru, a lovely Mint State 1712 eight-escudos from the “1715 Plate Fleet” (lot 21280) garnered $31,200 — more than double the high estimate. 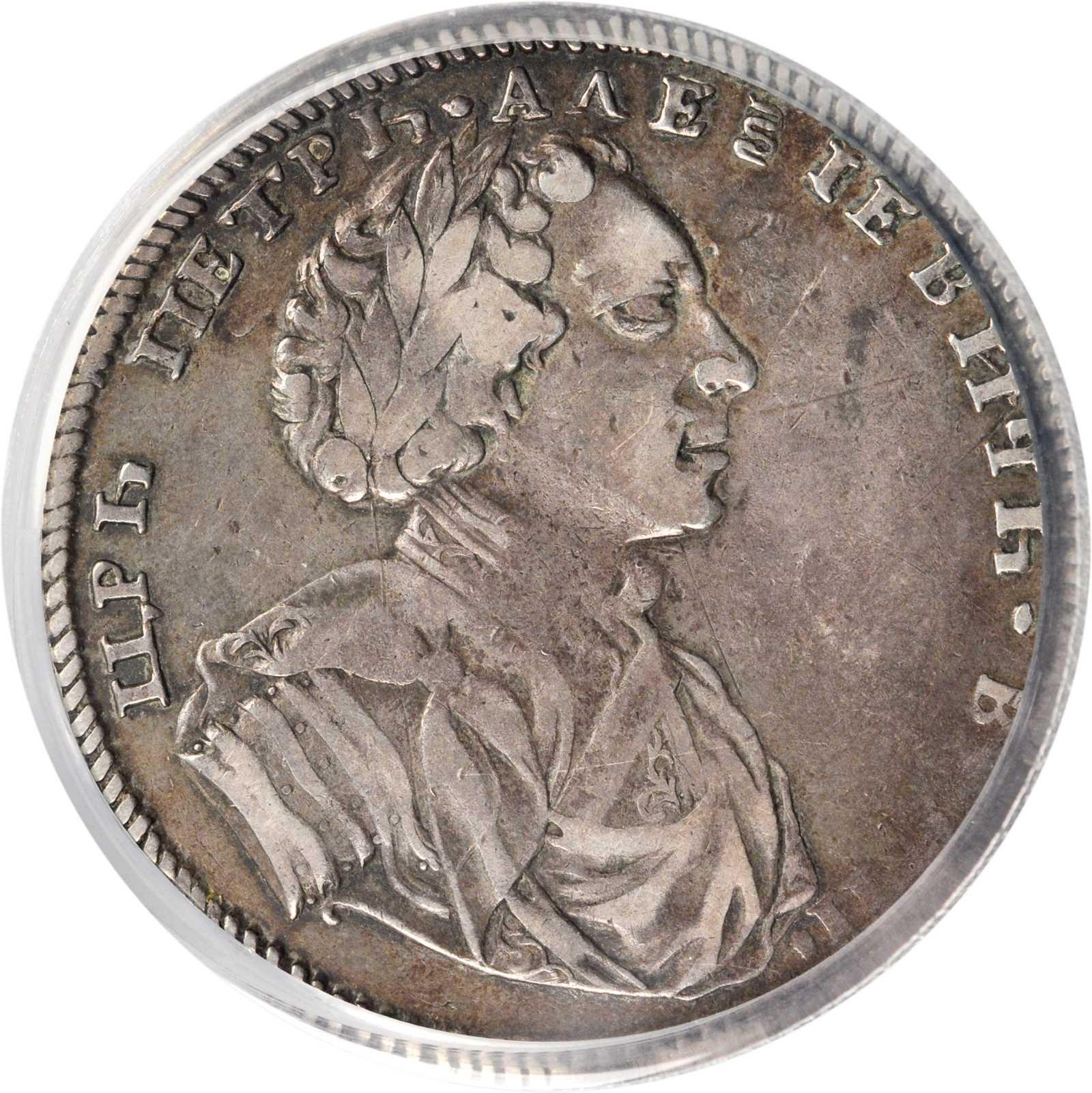 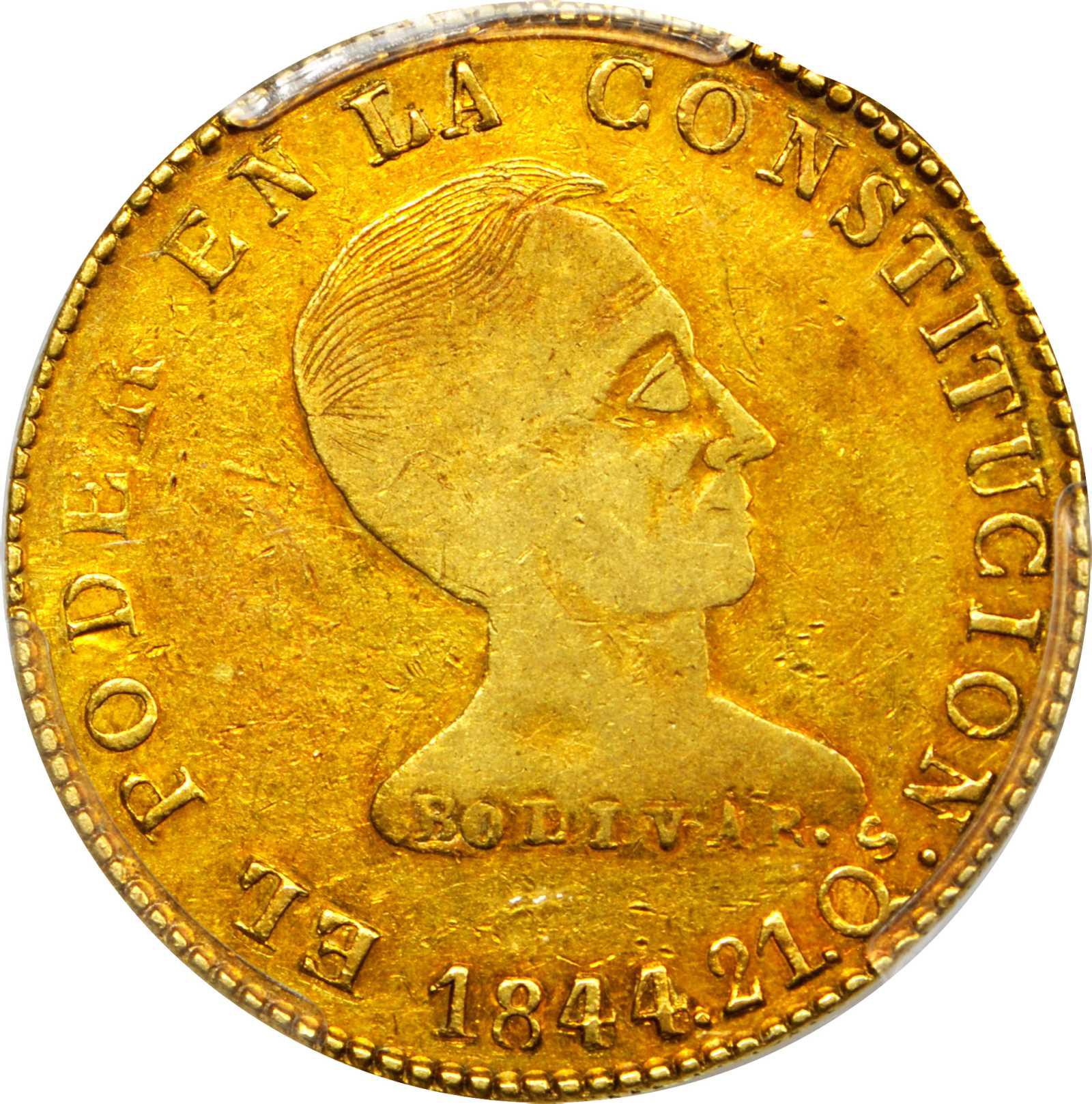 The Eldorado Collection of Colombian and Ecuadorian Coins and Paper Money, one of the most significant events in Latin American numismatics, achieved tremendous results. Over the course of four separate sessions, bidders converged on these important, and at times, unique offerings. The highlight among coins was lot 11369, the unique 1844 Ecuador eight-escudos — “The King of the Onzas.” The tremendous numismatic and historical importance of this coin led to an astounding final price of $456,000. The second session of the Eldorado Collection of Colombian and Ecuadorian Coins (Session F) featured the magnificent — and unique — lot 12312. This Colombian 1848 Pattern 16-pesos traced its pedigree to the Norweb Collection and garnered $96,000. The paper money offerings from the Eldorado Collection presented many opportunities to acquire high caliber rarities. Lot 10045 of Session A, a Colombian Banco de la República Match Low-number 1923 Gold Note Series Set realized $84,000 (compared to a high estimate of $5,000). The final line in the description appears prophetic: “Worth a runaway price.” Further offerings from the Eldorado Collection will be offered as part of Stack’s Bowers Galleries’ official auction of the ANA World’s Fair of Money, August 14-18, 2018, in Philadelphia. 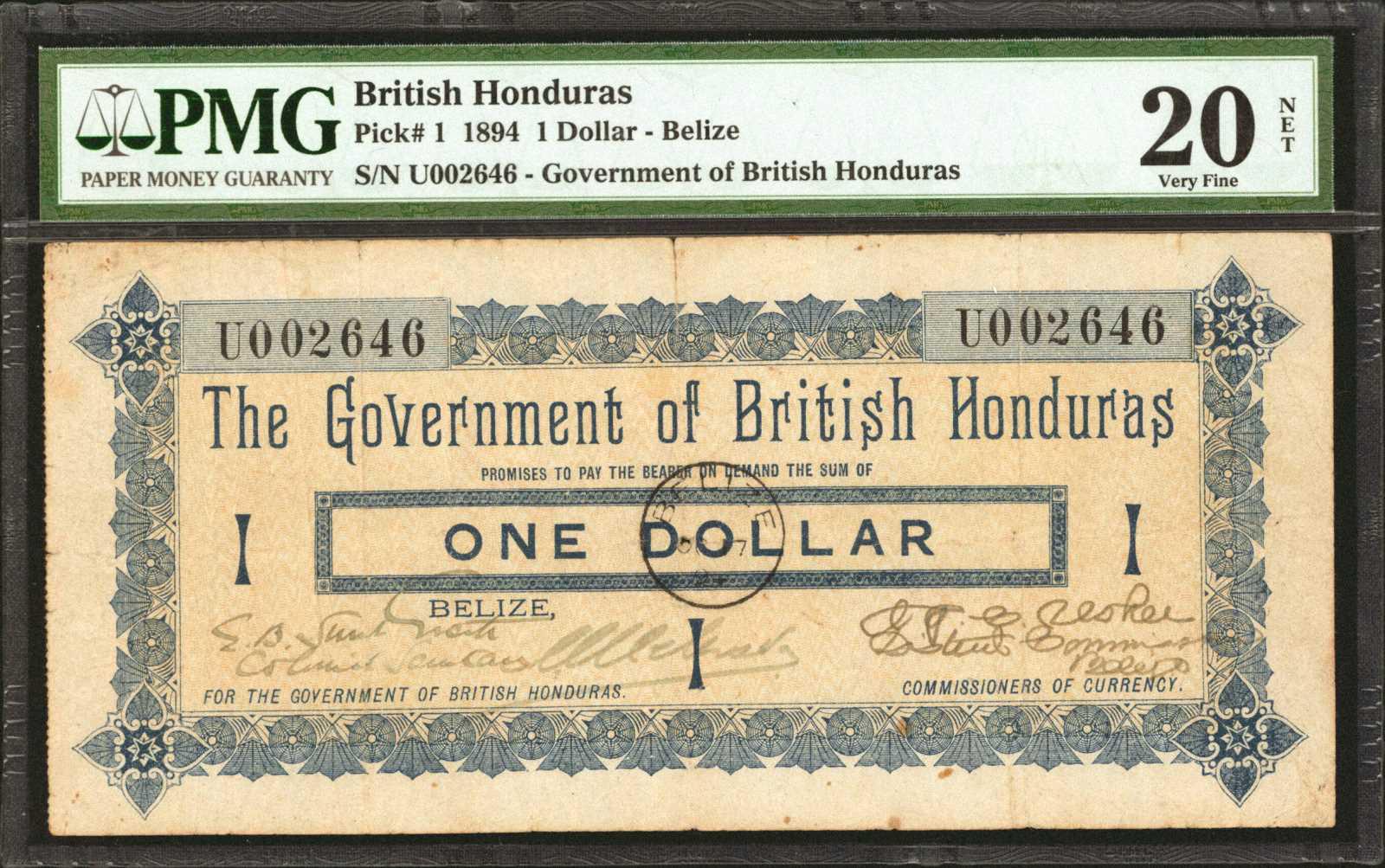 Stack’s Bowers Galleries had yet another strong showing for world paper money, realizing exceptional prices for many of the pieces. Lot 30070, a British Honduras 1894 One Dollar Banknote in a Very Fine 20 Net holder, sold for an astonishing $57,600 — establishing first issue British Honduras notes as contenders to be among the most desirable world bank notes. An Australian Internment Camp, Camp Hay, six-pence note (lot 30022), graded About Uncirculated 58 PPQ, garnered $9,600. 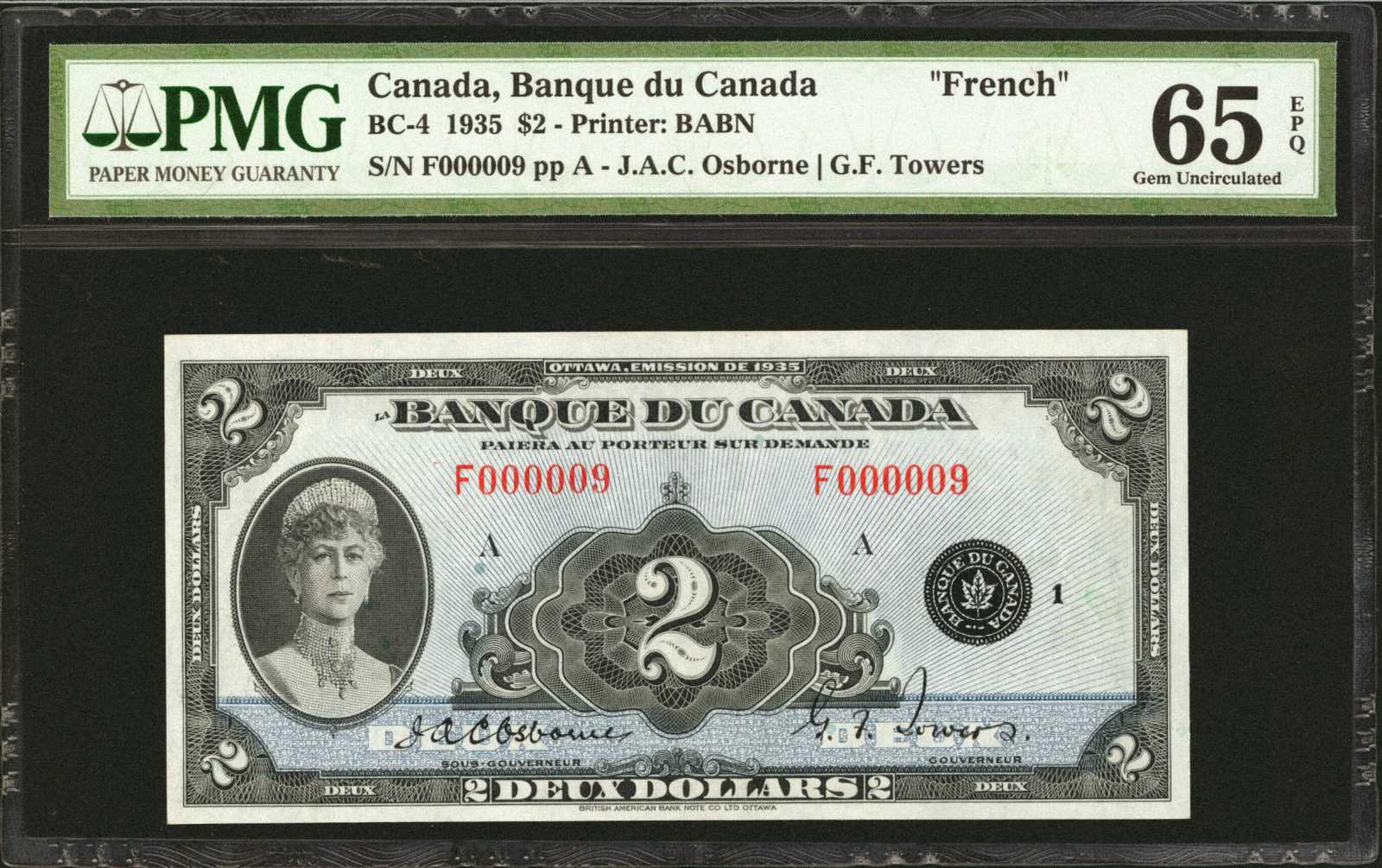 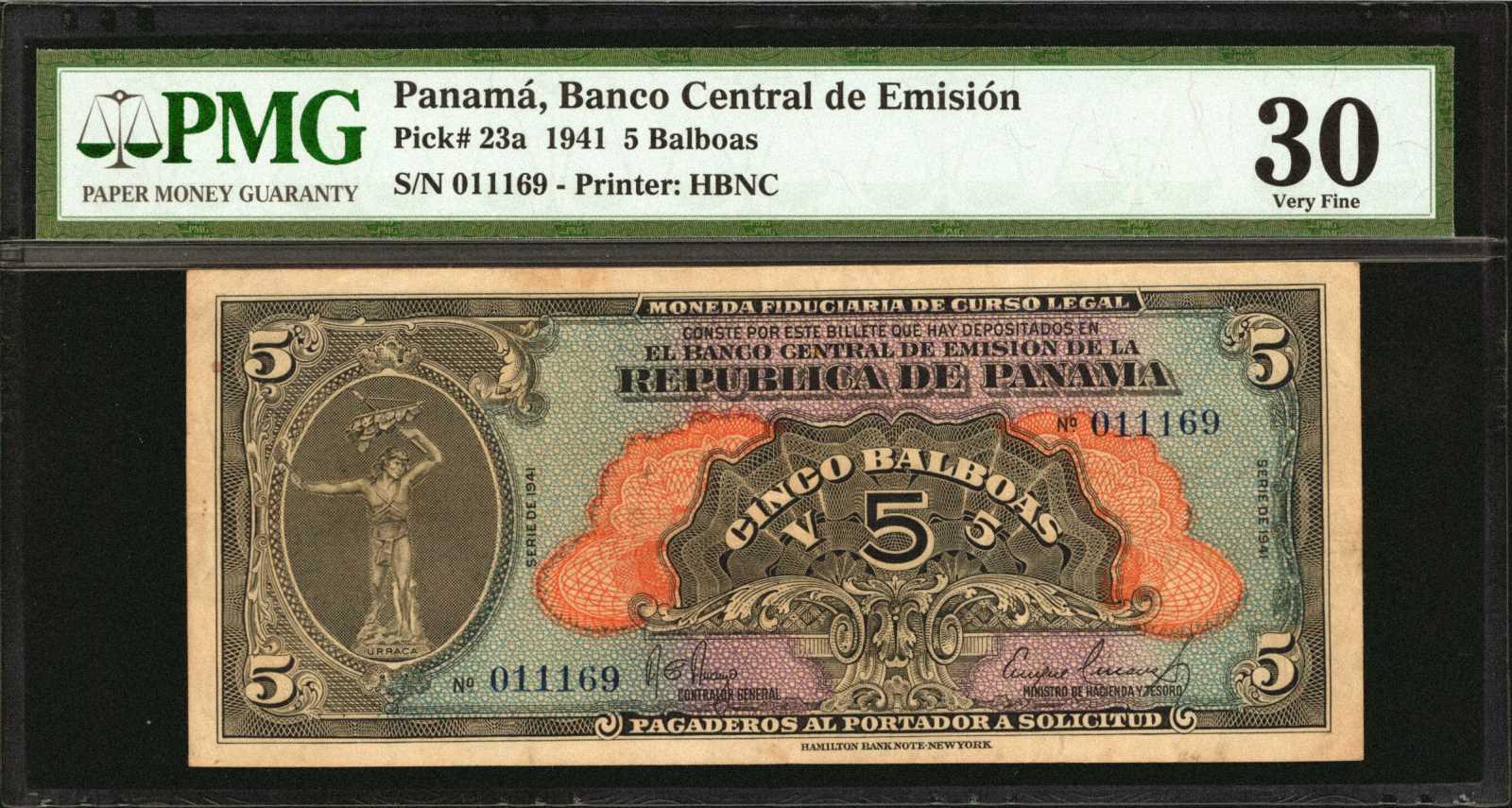 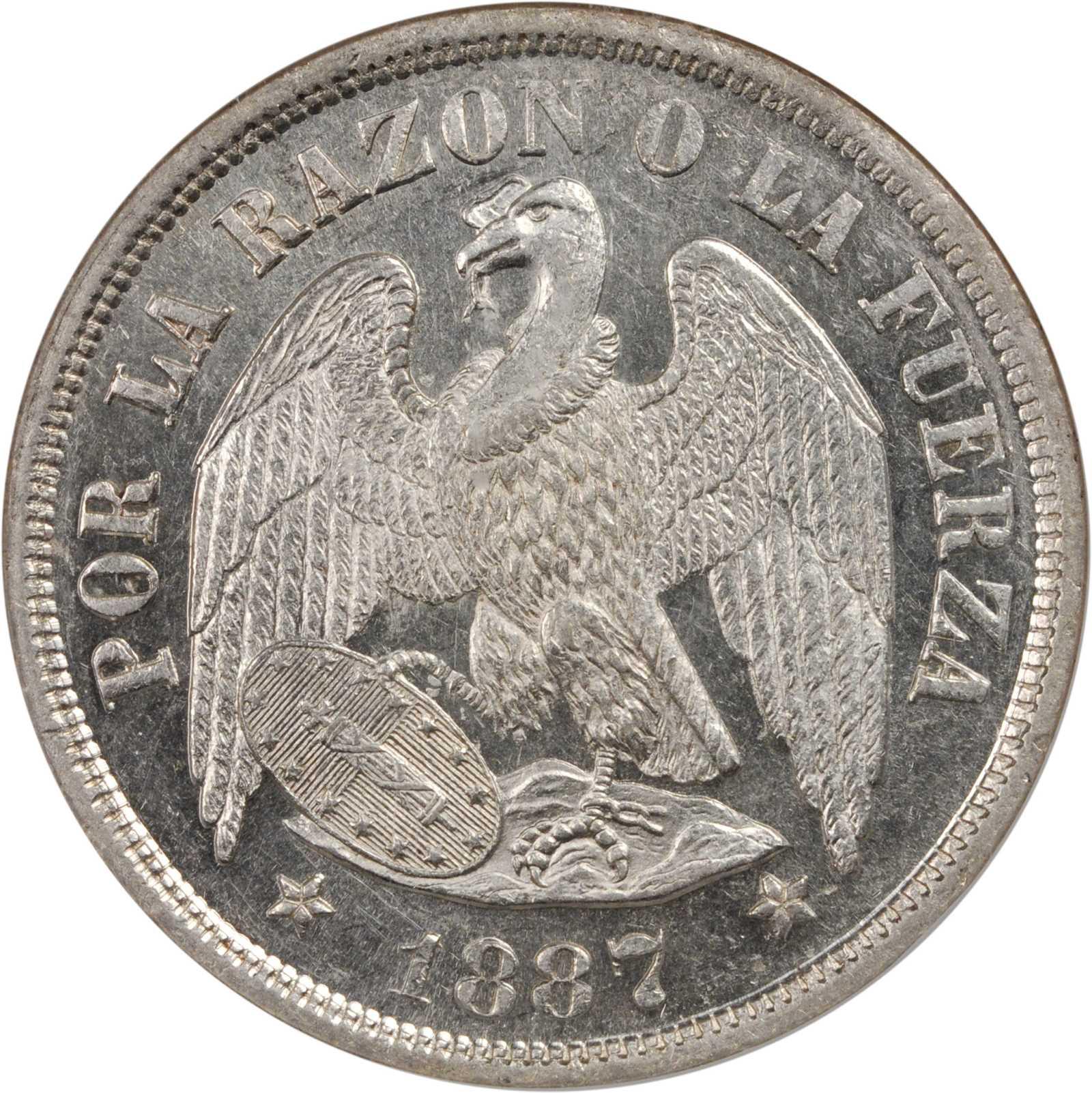 The internet-only world coin sessions provided some excellent prices as well, with a Chilean 1887-So peso (lot 22376) realizing $8,400. The Stack’s Bowers Galleries NYINC auction proved to be quite exciting for bidders in the room as well as those watching and bidding online through the firm’s website. A focus on quality certified pieces was apparent and will no doubt be the trend in future sales. Currently, Stack’s Bowers Galleries is accepting consignments of world and ancient coins for the August ANA World’s Fair of Money Show and Auction, the May 2018 Collector’s Choice Online Auction and their next Hong Kong Auction in April. Consignment specialists can be reached at 949-253-0916 or via email at .