Oftentimes it’s so easy to take our everyday cash for granted. We know the basic designs well-enough to recognize a $5 from a $20 bill in our pocket, but few everyday handlers of money really think about their paper money beyond that. 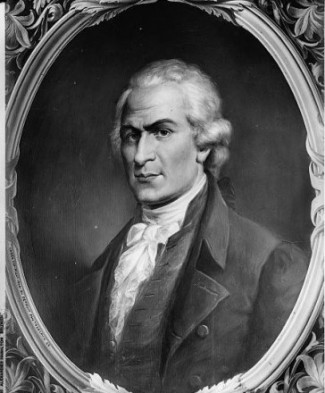 But the new redesign of the $10 bill is getting some serious media attention. In early July of this year, Secretary of the Treasury Jack Lew announced that plans were being made to redesign the $10 bill—and to replace Alexander Hamilton’s face with a portrait of a woman. No final decision has been made as to which woman will appear on the bill, but suggestions have been invited as long as the woman is deceased (to stay in line with the 1873 law preventing any living person from being featured on a bill) and can be considered “a champion for our inclusive democracy.” 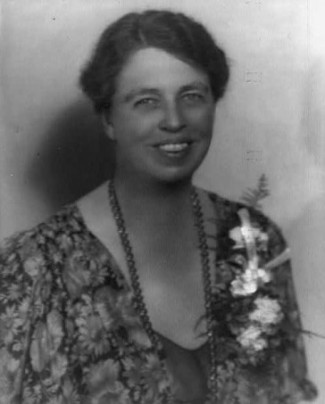 This has piqued the financial and social world. The plans are to issue the new bill in 2020, just in time for the 100th anniversary of the 19th amendment. Speculation has rocketed as to who will be on the new bill, with votes and quirky lists popping up on social media and news platforms. Even Rolling Stone got in on the action by loading a “10 Women Who Belong on the New $10 Bill” list, which ranges from the serious to the light-hearted (starting with Shirley Chisholm, the first black woman elected to Congress, and ending with Beyonce. Others on the list include Ida B. Wells, Eleanor Roosevelt, and Harriet Tubman). In a more serious tone, the Washington Post also made a list of 33 women who should be considered, reporting as well on their achievements and why they should be under consideration.

The one question that seems to keep popping up though is “Why the $10?” The $20 bill has been pointed to as the note that needs updating, with the portrait of controversial President Andrew Jackson on its face. In fact a redesign of the $20 bill was petitioned in 2012 by Barbara Oritz Howard and her “Women on 20s” organization. The goal was to replace Jackson’s face with Harriet Tubman (who beat Eleanor Roosevelt in a poll of more than 600,000 by 7,000 votes). 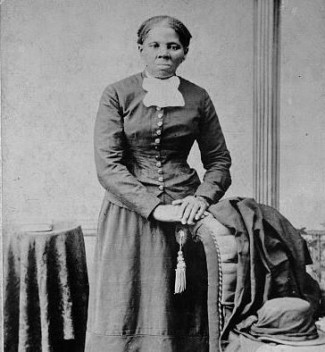 Tubman, with her history as an abolitionist and humanitarian, seemed the obvious choice of the people to replace Jackson, who is widely remembered for his “Bank War” and the Indian Removal Act of 1830, which culminated in the Trail of Tears and the loss of thousands of Native American lives. Nevertheless, it is the $10 bill that has been selected for updating, and this has less to do with who is on the face of the note and more to do with security. Secretary of the Treasury Lew explains that this is for the practical purpose of combating counterfeiting. 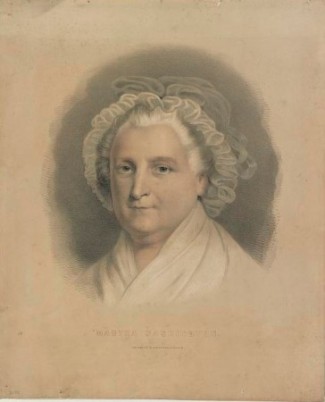 In 2020 the United States will come alongside 10 other countries who feature women on their currency, breaking the nearly 130-year streak since the last woman was featured on U.S. bills (Martha Washington appeared on a $1 silver certificate from 1891 to 1896). If you’re curious to see what others are saying about the redesign on social media, or to learn more, visit the U.S. Department of the Treasury’s “The New 10” Web site.

Caitlyn Trautwein is Senior Associate Editor at Whitman Publishing. Images are found in the Library of Congress.