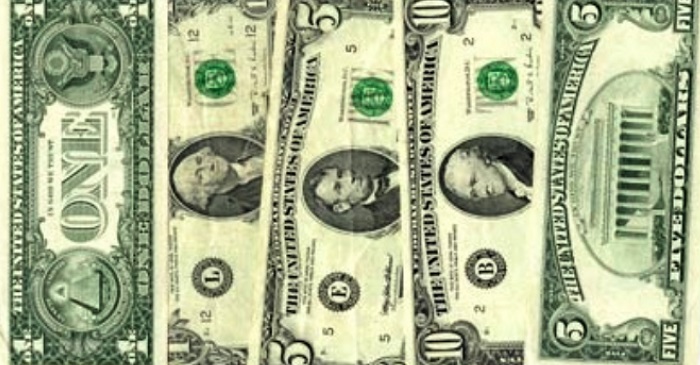 CFOs and other financial decision-makers said they were more optimistic about the financial prospects of their firms and the direction of the U.S. economy in the second quarter of 2020 compared to the first quarter, according to the results of The CFO Survey, a new collaboration of Duke University’s Fuqua School of Business and the Federal Reserve Banks of Richmond and Atlanta.

The CFO Survey was conducted from June 15-26 among financial decision-makers in firms of varying sizes and across industries. When participants were asked to rate their optimism for the financial prospects of their firms on a scale of 0 to 100, the average optimism rating was 70, an improvement from the first quarter (60) and close to the average for the past several years. When asked to rate their optimism about the overall U.S. economy from 0 to 100, the average rating was 60 — also an improvement from 51 in the first quarter, which was conducted from the beginning of March through the beginning of April in 2020.

In spite of the improvement in the optimism indexes, the trajectory of the recovery was not clear, according to survey responses. “Firms continued to express concerns around the shape and strength of the recovery — for their firms, their industries, and their customers,” said Brent Meyer, policy advisor and economist at the Federal Reserve Bank of Atlanta. “The comments from CFOs and financial decision-makers from firms across industries indicate that the COVID-19 pandemic has dramatically affected their views of the U.S. economy and the financial prospects of their firms.”

On average, firms expected revenue to decline 2 percent in 2020, but grow 7 percent in 2021. Operating income, employment, and total compensation were also expected to bounce back in 2021 after shrinking in 2020. This pessimism about 2020 was corroborated by firms’ low expectations for gross domestic product (GDP) growth; almost 40 percent of firms expected GDP growth to be negative for the calendar year 2020.

When asked about their most pressing concerns, by far respondents’ most common concern was around their own firms’ sales/revenues and customer demand. Further, about one-third of firms responding to the survey cut employment since early March, with the average firm reducing their workforce by 5.5 percent. Most of the respondents attributed the cuts to reduced demand during the COVID-19 pandemic.

“Although some of these jobs will return by the end of the year, CFOs on average expect year-end 2020 employment to be 5 percent lower than it was at the beginning of the year,” said John Graham, a finance professor at Fuqua who has facilitated the survey for nearly 25 years. “By year-end 2021, employment is still expected to remain below pre-COVID levels.”

About half of firms applied for new credit in the last six months, the survey showed. Although most firms that applied for credit reported that it was more difficult to access credit, almost all of them received loan amounts at or near the amount requested.

In addition, almost all responding firms with fewer than 500 employees applied for funding from the U.S. Small Business Administration’s Paycheck Protection Program. “PPP funding has been an important part of the survival mechanism that firms have employed in the last few months,” said Sonya Ravindranath Waddell, vice president and economist at the Federal Reserve Bank of Richmond. “The fact that almost all of the firms who reported taking PPP funding anticipate a full forgiveness of the loan is one positive indicator for employment as policymakers try to anticipate the trajectory of the recovery.”

The CFO Survey is issued by Duke University’s Fuqua School of Business and the Federal Reserve Banks of Richmond and Atlanta. The latest survey, as well as historical data and commentary, can be found here. Sign up to receive email notifications when new results are posted.

Press release courtesy of the Federal Reserve Bank of Atlanta.