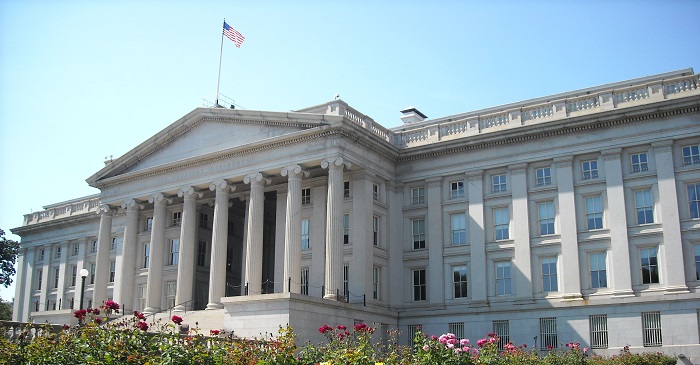 Today’s public meeting of the Citizens Coinage Advisory Committee (CCAC) centered on the design of a dollar coin proposed to be the first minted under the American Innovation $1 Coin Act. The program’s coins are scheduled to share a common Statue of Liberty design on the obverse. The CCAC focused more on which of the eight designs submitted for the reverse was to be recommended to the secretary of the Treasury. Round dissatisfaction with the portfolio prompted a motion to not recommend any of the reverse designs to Treasury Secretary Steven Mnuchin. The motion passed unanimously, 10-0, and various committee members voiced their dissatisfaction with the reverse designs, the proposed obverse design, and the program in general.

Member Dennis Tucker, the committee’s numismatic specialist, pointed out that the legend on the reverse of the 2018 coin designs, mandated by legislation, may be misleading, since the name of the program is “American Innovation” and not “American Innovators,” the latter of which is to be inscribed on the coin. He contends that this narrowing of focus may limit designs to specific people who are innovators and not larger ideas or themes about American innovation that can be expressed on coinage. “Making the coin’s legend consistent with the language of the legislation is Copywriting 101,” said Tucker, who serves as publisher for Whitman Publishing, LLC, which releases the annual Guide Book of United States Coins. “Innovations aren’t necessarily physical. If a state or territory innovated in a non-physical way—for example, it was the first state to allow women to vote; or it innovated in religious freedom—then innovators isn’t the right word.” He pointed out that innovation isn’t limited to inventions or patents, but could be philosophical, cultural, artistic, linguistic, social, creative, or otherwise intangible, and not necessarily requiring a single person as innovator.


Donald Scarinci, the senior member of the committee, voiced his disappointment toward the portfolio, saying that it was “not just a failure to the hobby community, but a failure to the greatest country on Earth.” Scarinci also drew a comparison between American coin designs and foreign coin designs, noting that the former tends to be outdone by the latter. In a bold move, he called for a collector boycott of the program.

Member Heidi Wastweet echoed Scarinci’s concerns regarding the quality of the submissions and additionally was the first to remark that the legislation allows the Treasury Secretary to not issue a “kickoff” coin for the series in 2018. CCAC members noted that this could give artists additional time to prepare designs more suited to the program’s vision of American innovation, though this added time was not included as part of the proposed motion. Another theme hovering over the meeting was the problem of repetition in new American coin designs, with some offenses including the overuse of the inkwell and quill pen and a lack of creative initiative being taken when incorporating George Washington’s signature. 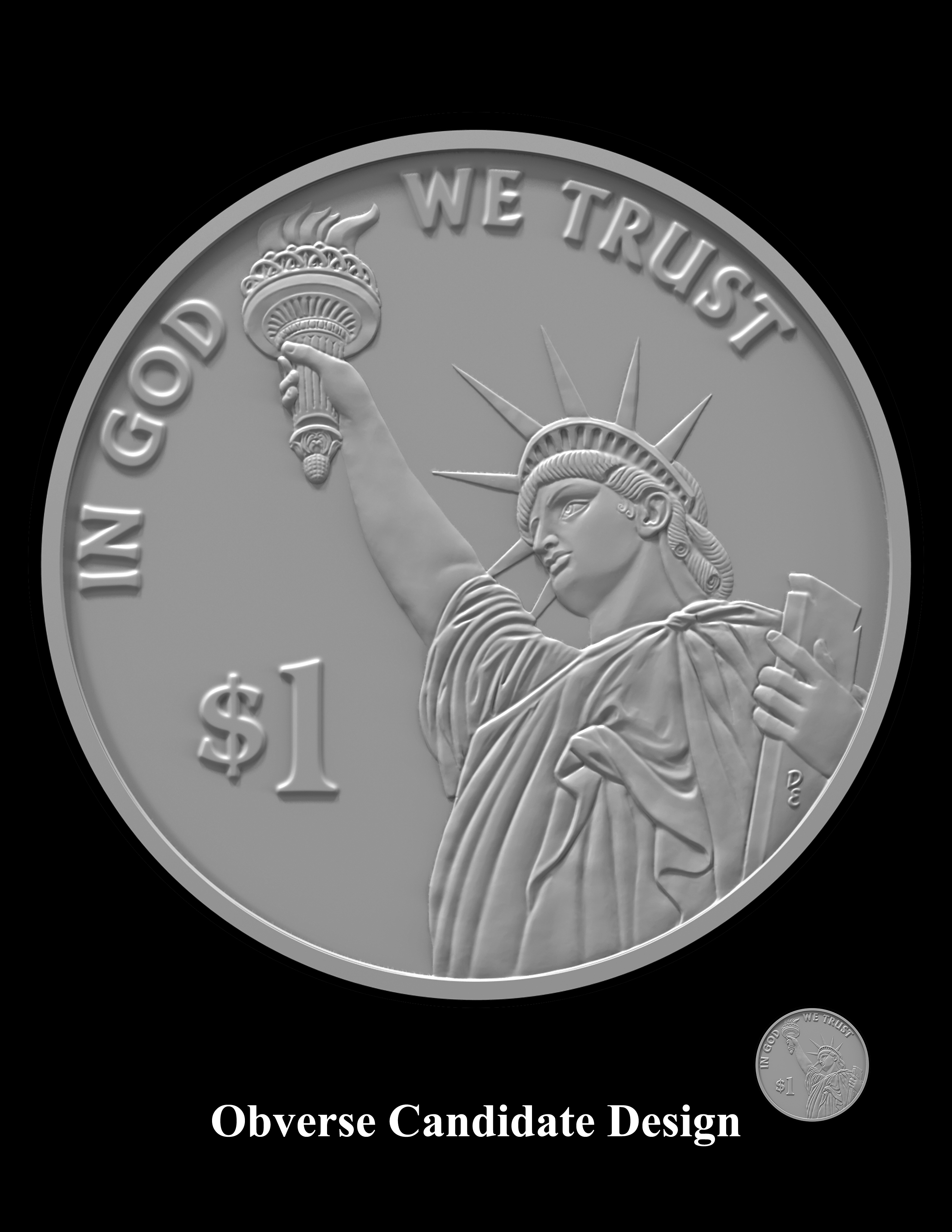 The obverse of the coin is scheduled to include a reworking of Donald Everhart’s Statue of Liberty design that was featured on the reverse of the Presidential $1 coin. Committee member Michael Moran voiced dismay that there were no choices for the program’s obverse design, which will be identical for every coin. The committee strongly praised Everhart’s work, but bemoaned the lack of new design creativity (ironic in a program celebrating American innovation). As a result, it is unclear to me if the obverse design will face recommended changes in subsequent discussions.

So far, the American Innovation $1 Coin Act has been met apprehensively by the hobby community at large, and it appears that the anxiety generated by another multi-year-long numismatic coin program is not entirely unjustified. Aside from the results of today’s CCAC meeting, numismatic journalist Louis Golino wrote an excellent piece regarding the American Innovation $1 Coin Program that outlines the public’s concerns about coin programs that last a number of years. He also draws attention to the tendency of dollar coins to be “hoarded or ignored” by collectors. Thankfully for the hobby community, what I gathered from listening in to this meeting that the CCAC is on our side.  The emphasis was constantly placed on how the hobby community will receive these new coins and it was clear to me that members of the CCAC were well aware of the concerns being raised by the public.

The following are the design submissions for the reverse of the coin that were reviewed by the CCAC: 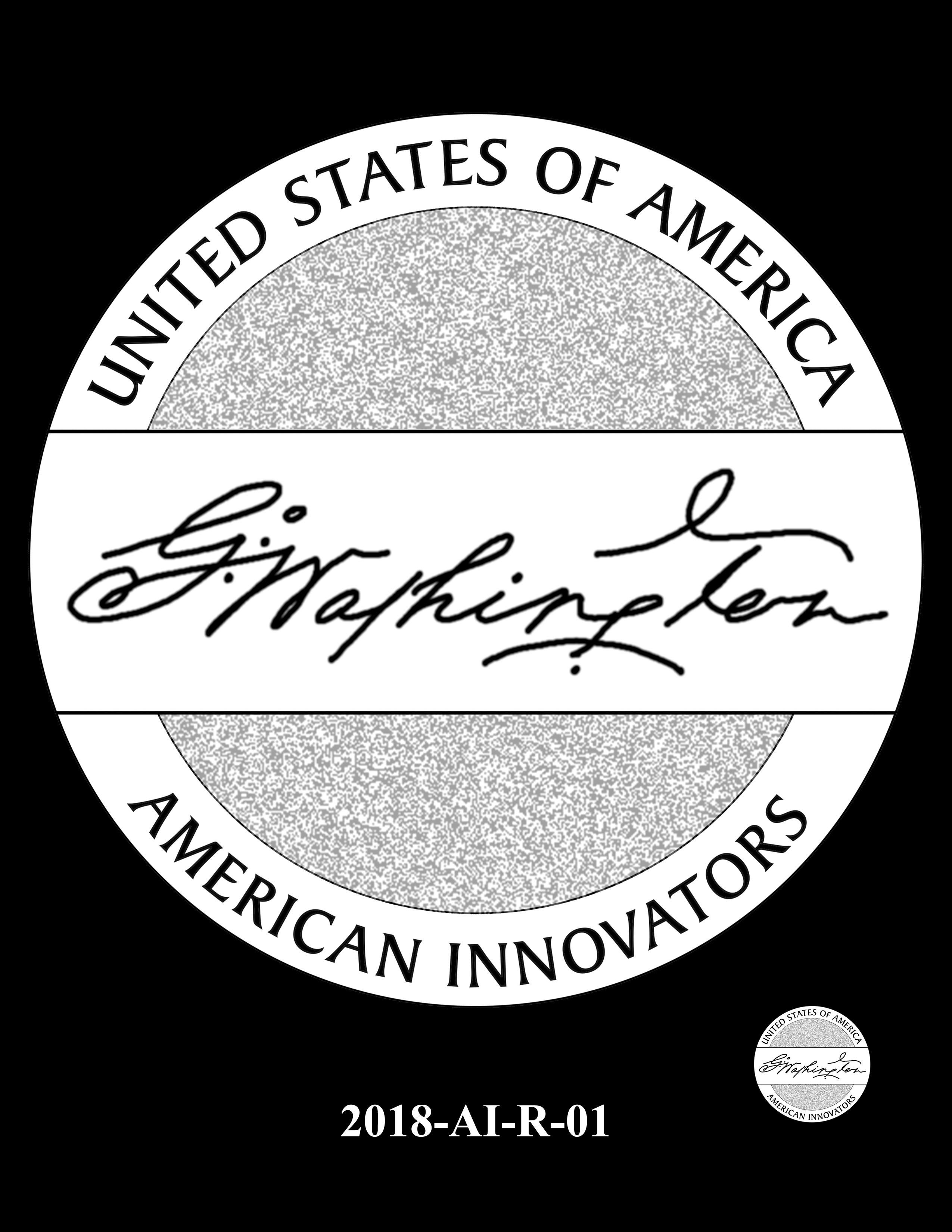 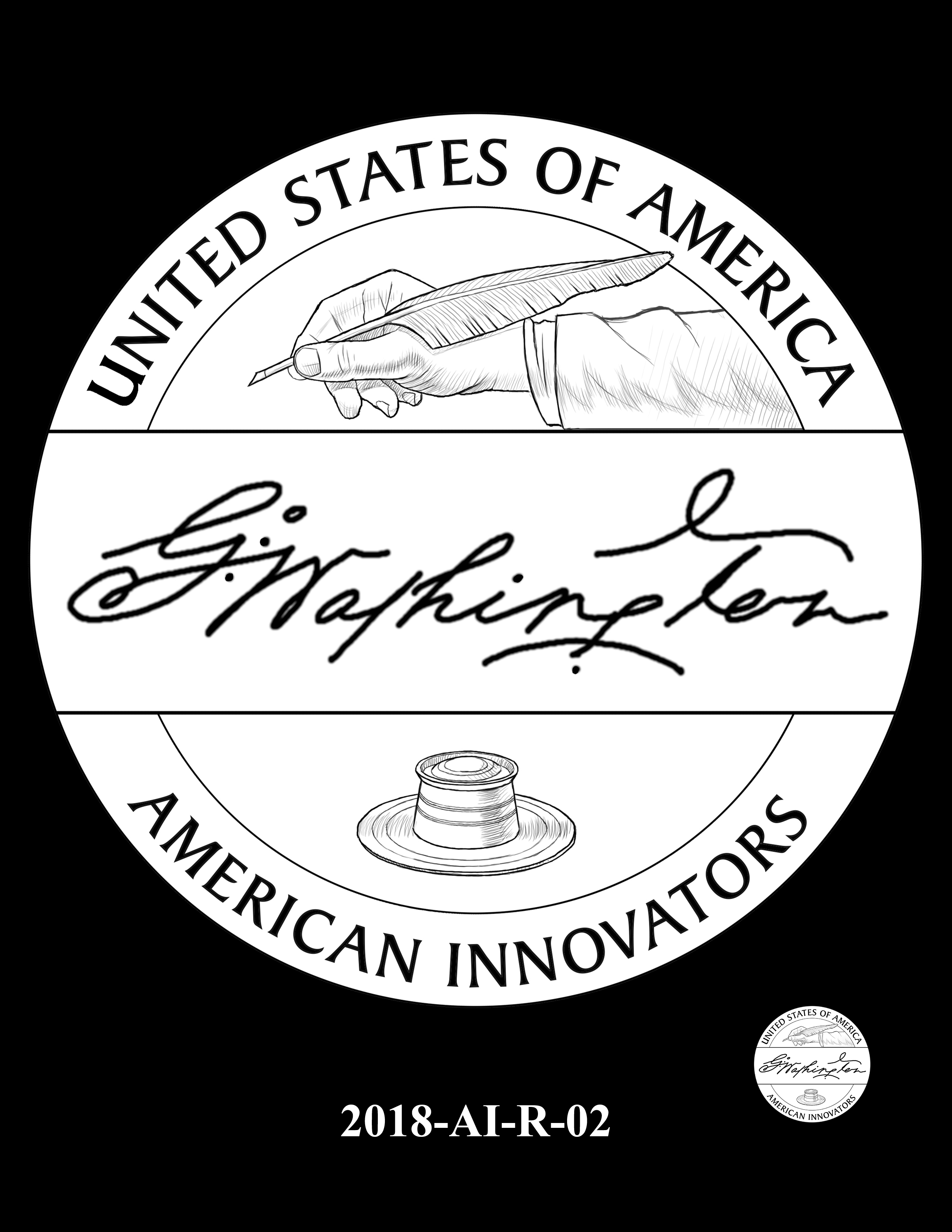 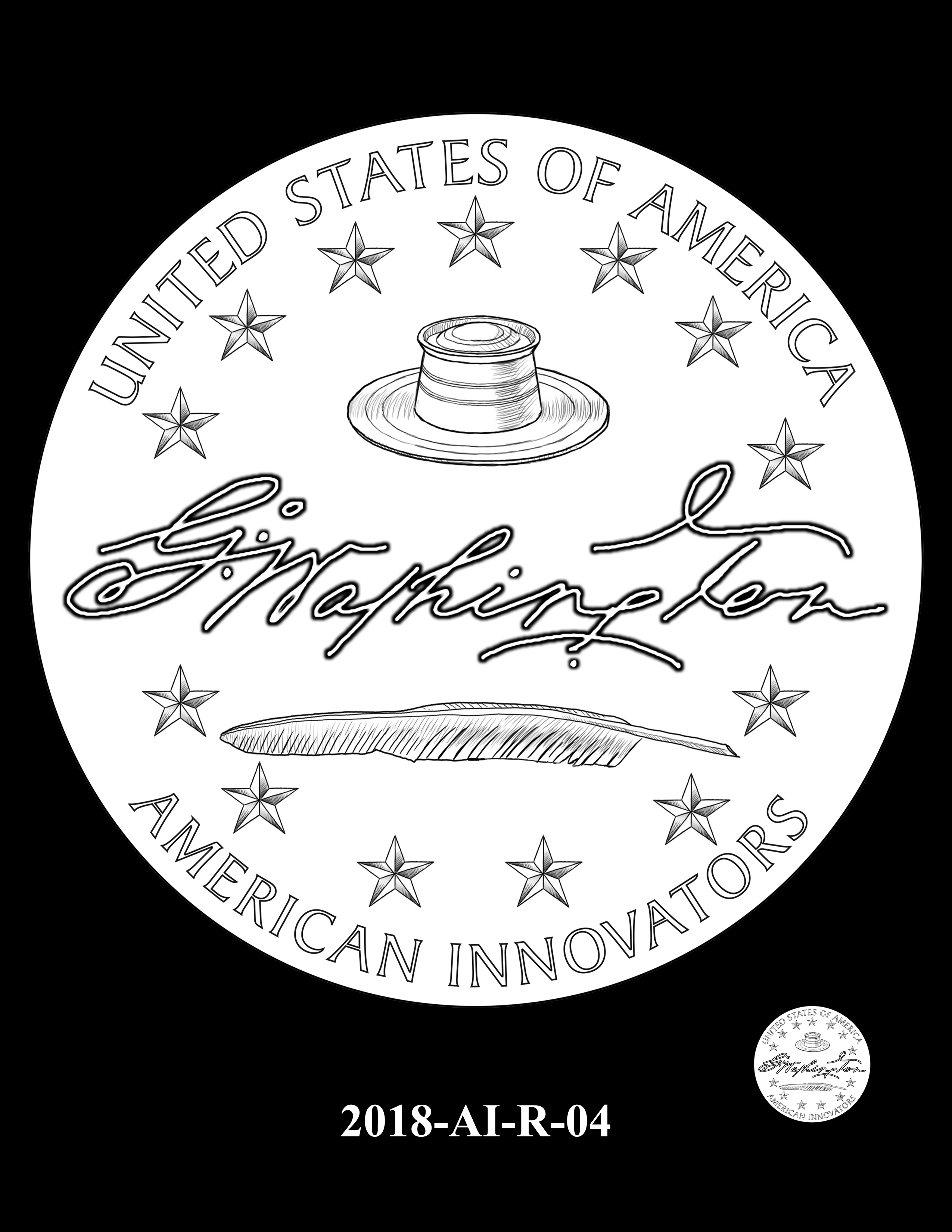 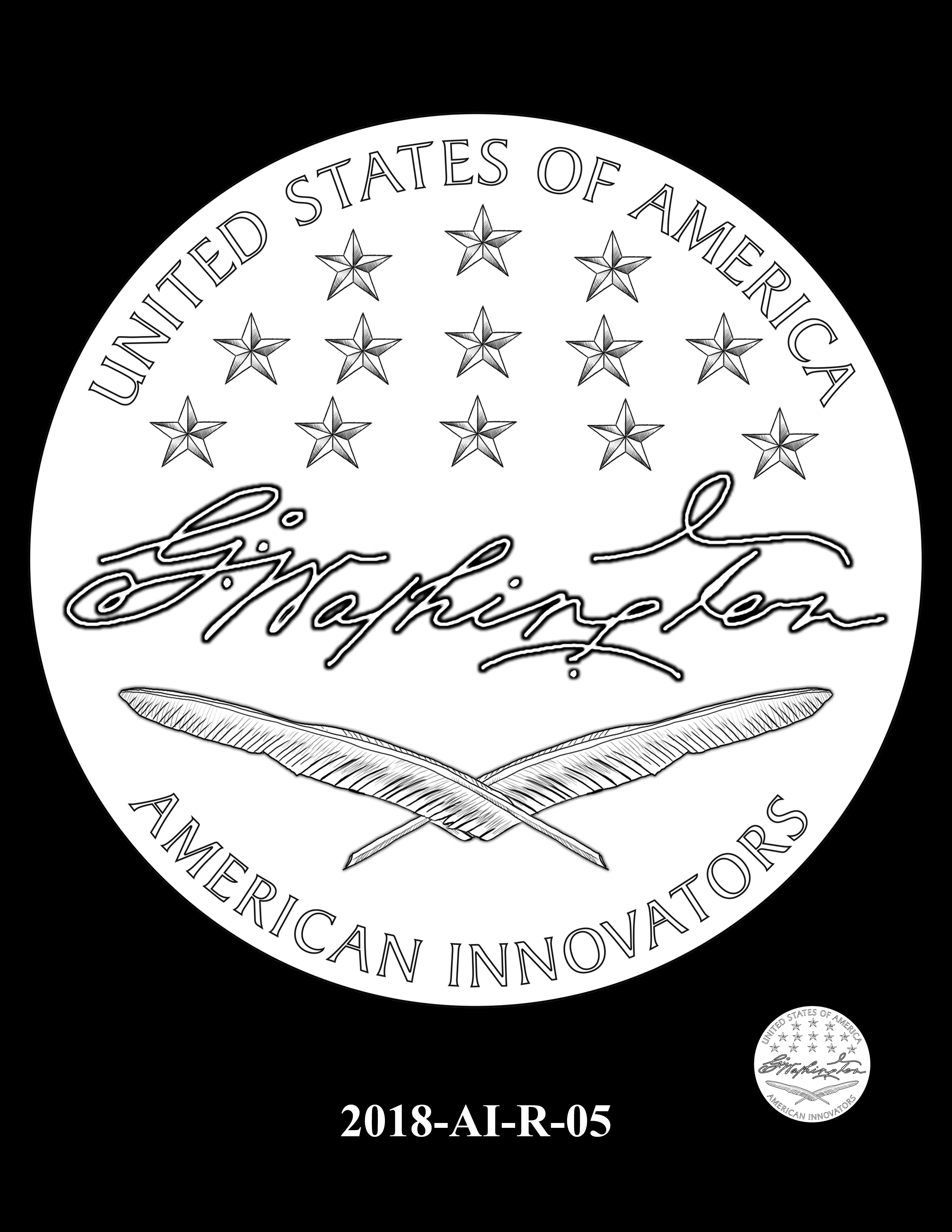 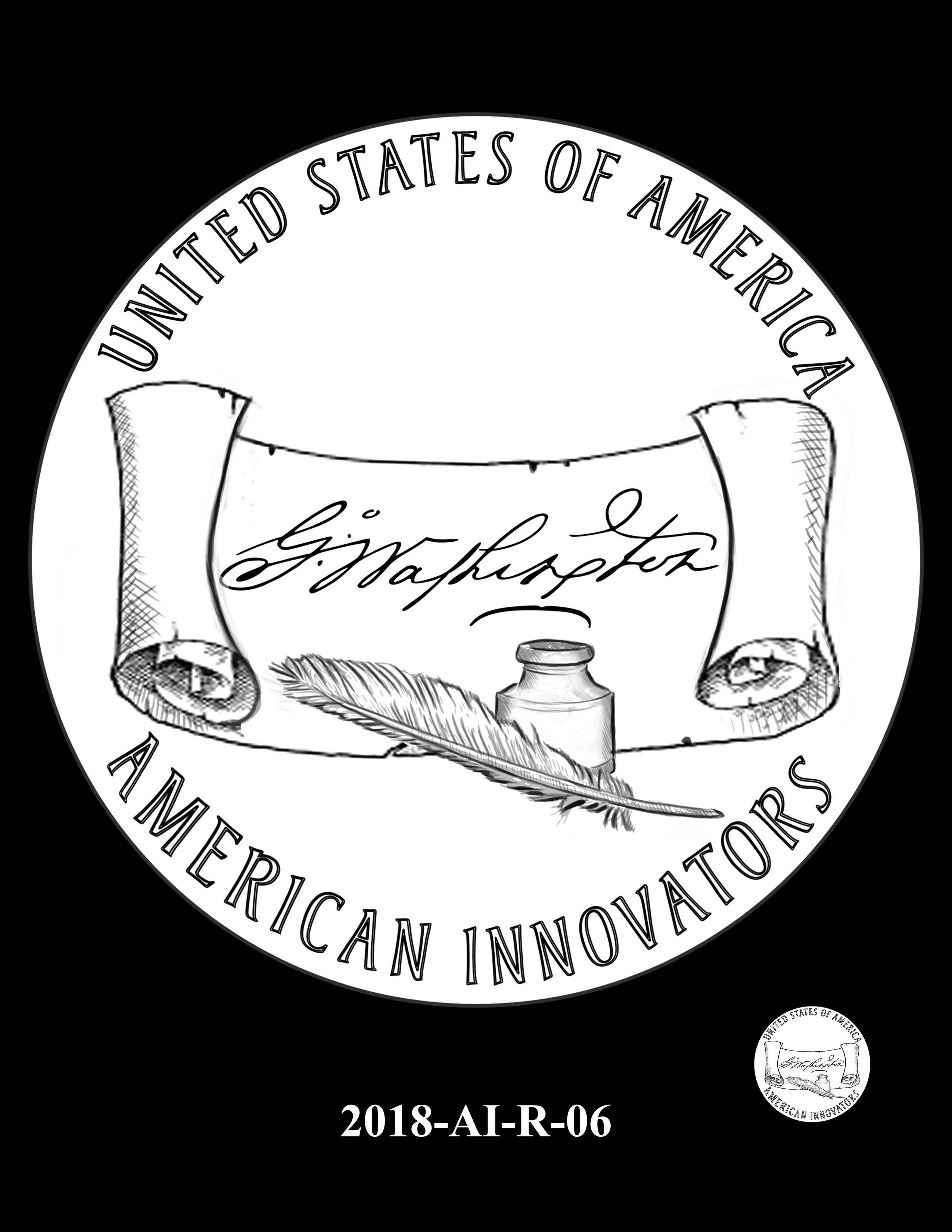 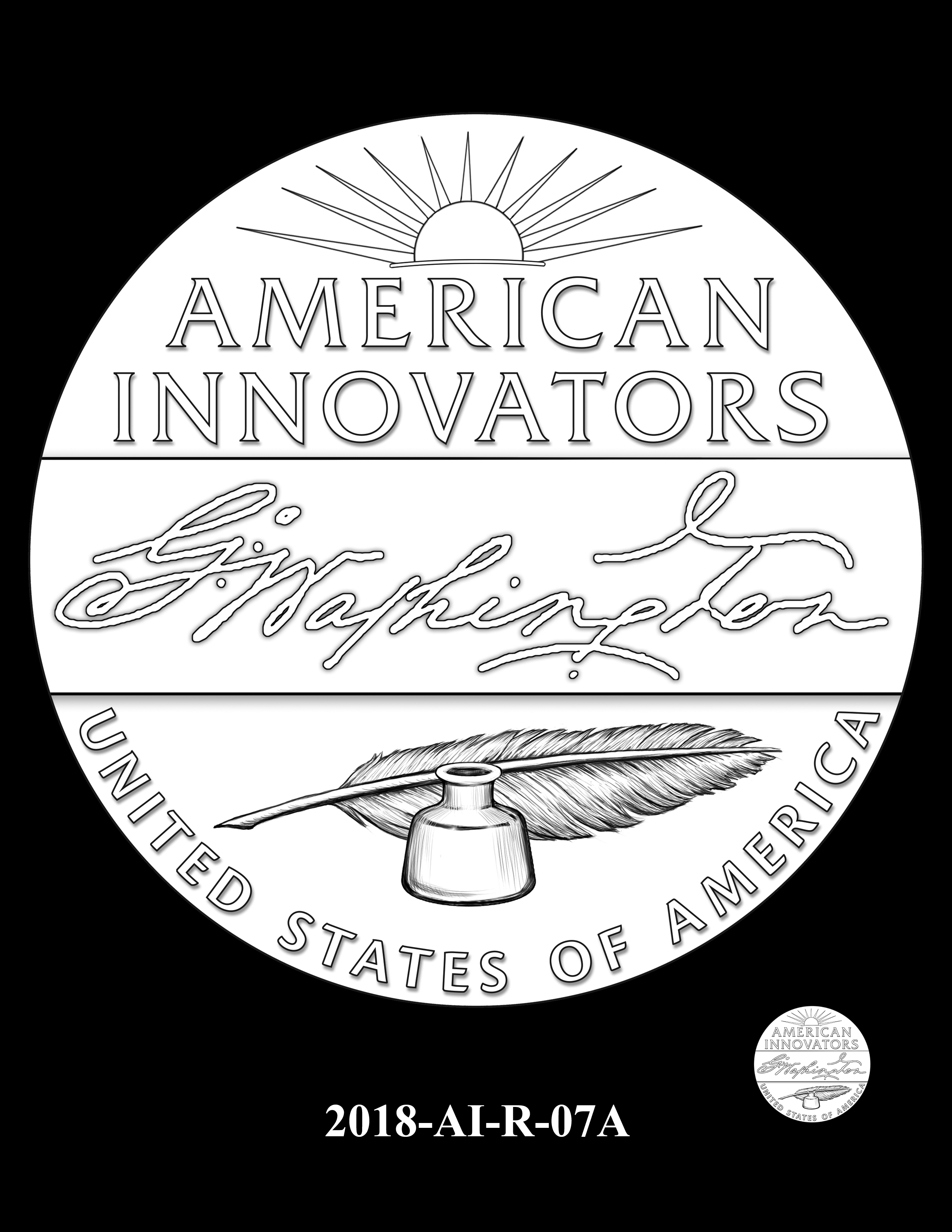 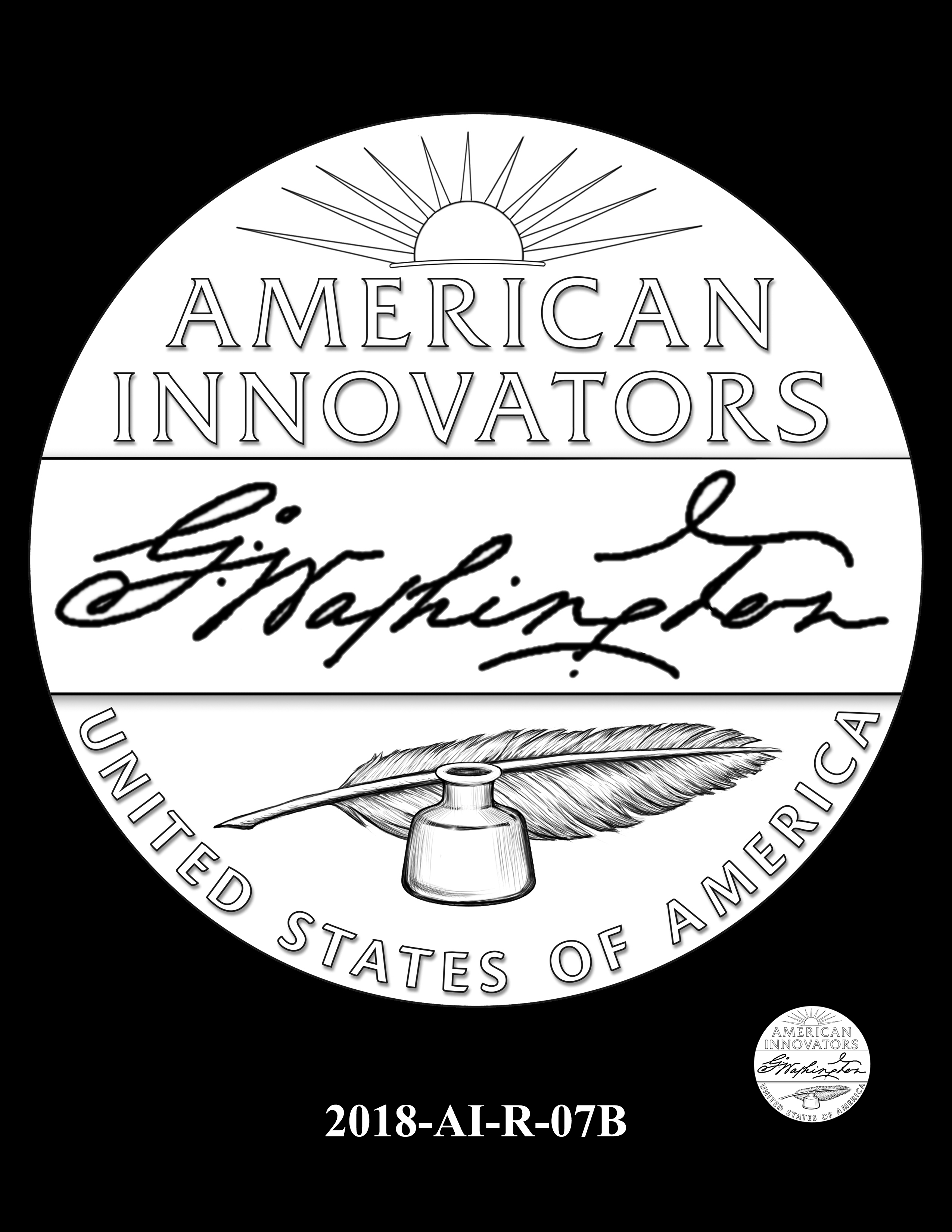 CCAC recommends a “Scene Within a Scene” for Weir Farm quarter