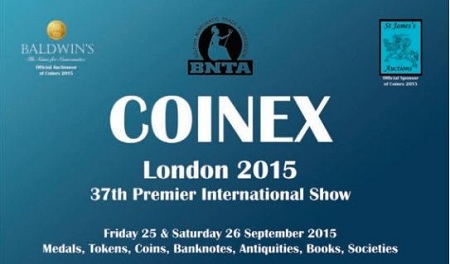 This year’s COINEX, hosted by the British Numismatic Trade Association, was held on September 25 and 26 in London and hailed a great success by dealers and attendees alike.

Located in the Grand Ballroom at the Millennium Hotel, Grosvenor Square, the two-day annual show—now in its 37th year—got off to a roaring and enthusiastic start Friday morning. For those collectors and dealers keen to get a jump ahead of the scheduled general opening time of 1 p.m., “early-bird” tickets were available for the price of £50 ($76), allowing entry to the bourse two hours ahead of the opening time. After that, collectors and investors paid a reasonable £5 entry fee, enabling them to search for that elusive find or investment quality coin, banknote, medal, or bullion related item. 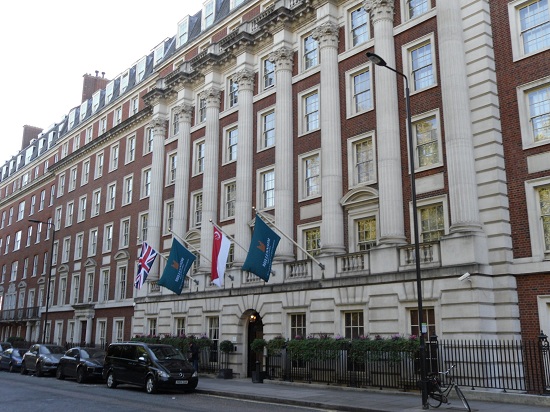 With 67 different dealers from over a dozen countries—including the United States, Germany, and Japan—the varieties of coins were wide-ranging, with prices spanning from the most affordable to the high-ticketed. Once again, those dealers who specialize in bullion-related products reported a higher than anticipated level of business, despite the prices of precious metals tending in a somewhat downward direction. 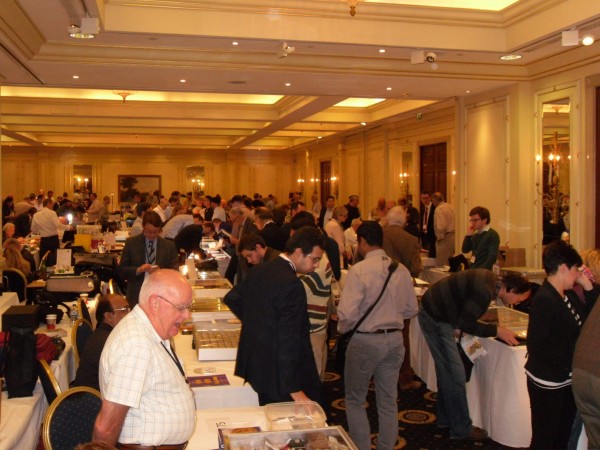 The first day’s show was reported to have had slightly greater attendance numbers, with many taking advantage of the early ticket option; Saturday’s headcount was slightly lower, despite the lack of an entry fee. Organizers report that the numbers were consistent with last year’s attendees, with an increase in first-time visitors and travelers from abroad. A number of auctions were held during the week that followed, including one conducted by DNW on September 28 featuring paper money, as well as Baldwin’s British 18th Century Tokens on September 29. These sales prompted many dealers to remain in London until the middle or end of last week. 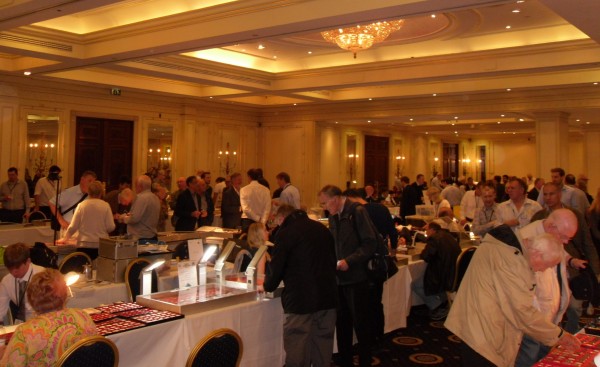 The British Numismatic Trade Association has announced that next year’s COINEX will be held from September 30 through October 1, 2016, again at the Millenium Hotel, Grosvenor Square. For more information on attending or participating as a dealer, please visit the Web site of the BNTA.