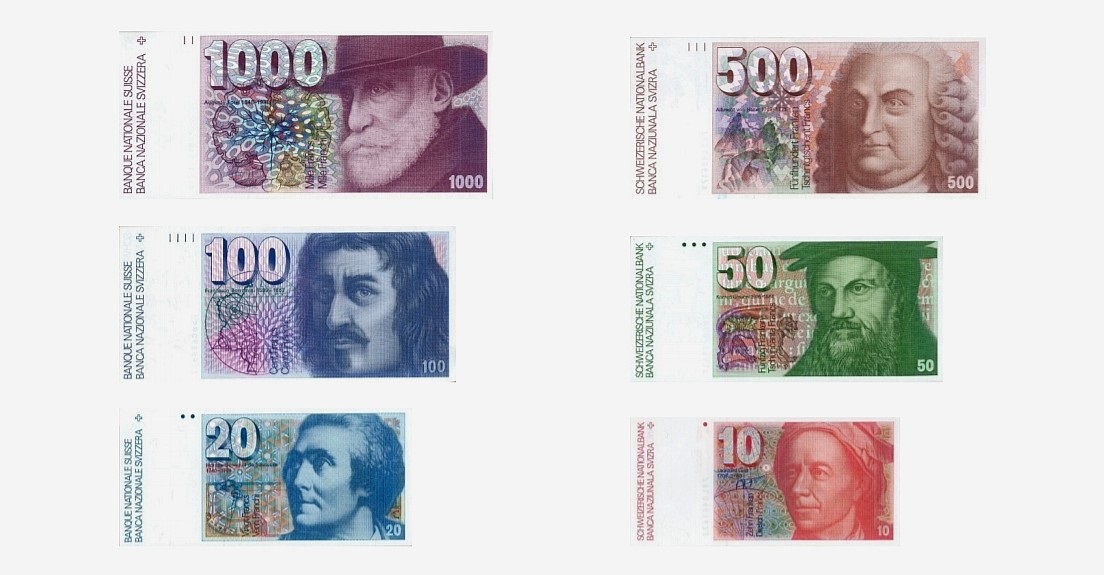 On the 13th November, the Swiss National Bank decided to rescind the regulation which invalidates Swiss Franc banknotes from redemption after a specific posted date. From 2020, Swiss franc banknotes will have a permanent redemption, in keeping with other countries such as the United States, the United Kingdom, Canada, and the European Central Bank. Until now, banknotes withdrawn from circulation after the introduction of a newer banknote series had the status of redemption of up to 20 years. After that date, they were no longer redeemable, and all value was lost. Routinely, the sum of value, which was not redeemed, was transferred by the National Bank to the state-run last-resort disaster insurance fund and the Swiss Fund for Aid in Cases of Un-insurable Damage by Natural Forces.

The new regulation pertains to the sixth banknote series, which was introduced into circulation between 1976 and 1979. They were withdrawn upon the release of the eighth series between 1995 and 1998. The Swiss National Bank issues a new series of banknotes every 15 to 20 years and removes the old notes from circulation. Six months later, as particular denominations are released, their previous versions lose their legal tender status and are no longer able to be used as a means of payment. However, according to the Swiss National Bank regulations, old notes could still be exchanged at face value no longer than for a period of 20 years — a deadline that was set in 1921. The most recently recalled series of banknotes, the sixth series, were all recalled on the 1st May 2000 and were due to expire on the 1st May 2020. With the revision of the redemption law, these notes can now be redeemed without time limit.

The Swiss Federal Council, which is the country’s executive cabinet, and National Bank had proposed to remove this 20-year time limit for the sixth series, as well as any future recalled series from the middle of 2018, the regulation which comes under the Federal Act on Currency and Payment Instruments, will go into effect from the 1st January 2020. It is estimated that notes worth over one billion francs from this series are still to be redeemed. The change in banknote redemption, which also covers banknotes of the eighth series and beyond, brings Switzerland in line with other major industrialised countries on eliminating time limits for exchanging currency. For additional information about Swiss banknotes and coins, please visit the website of the Swiss National Bank.