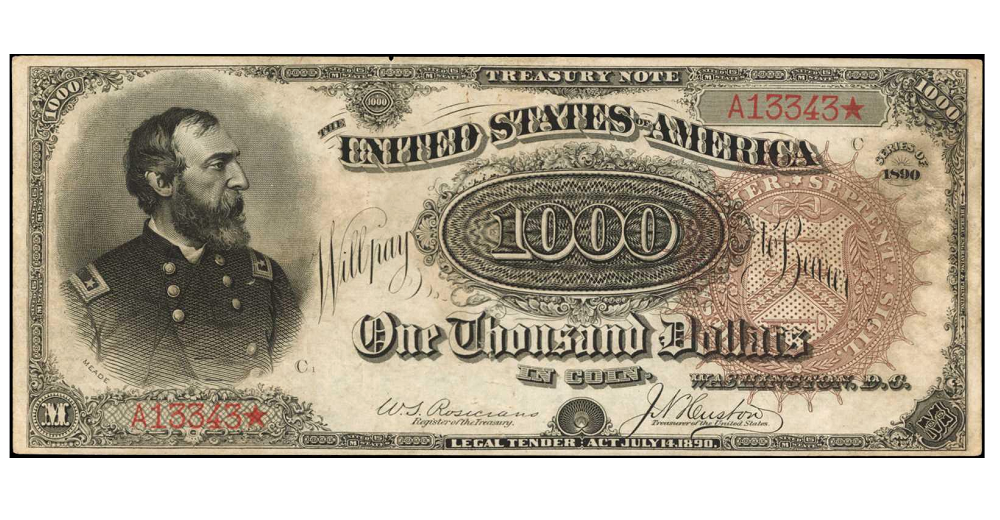 Baltimore, MD — Stack’s Bowers Galleries’ October 25 offering of Part III of the Joel R. Anderson Collection of United States Paper Money achieved $8,619,240 in the firm’s Official Auction of the Whitman Coin & Collectibles Winter Expo in Baltimore.  Among the many rarities featured in the catalog, the highlight was the finest known 1890 $1,000 “Grand Watermelon” Treasury note which realized over $2 million. With an average lot price of nearly $160,000, Part III brings the total to date for the Joel R. Anderson Collection to over $26 million, with one more offering planned for February 2019 in Baltimore. 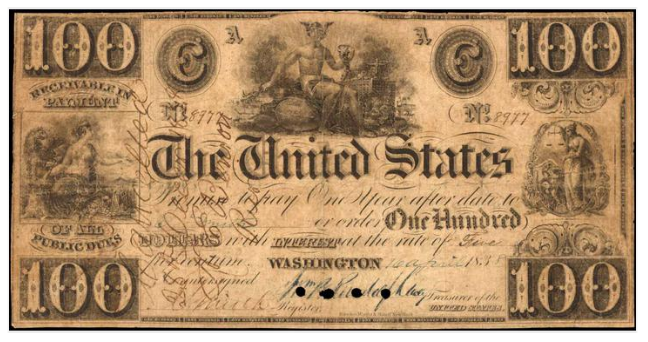 Lot 3016 offered a unique Act of October 12, 1837, $100 Interest Bearing note, the only known federal note issued between the 1815 Treasury notes and the Demand notes of 1861. This example, the only issued note from this early federal series, brought $114,000 — over four times the high estimate. The note traced its pedigree to such well-known names as Charles Steigerwalt, Henry Chapman, Farran Zerbe, and John J. Ford, Jr. The only Refunding Certificate presented in Part III of the Anderson Collection, an About New 58 PPQ Fr. 213 $10 in lot 3024, was bid to $780,000. It is the only privately held example of just two known, with the other permanently ensconced in the Bureau of the Public Debt. 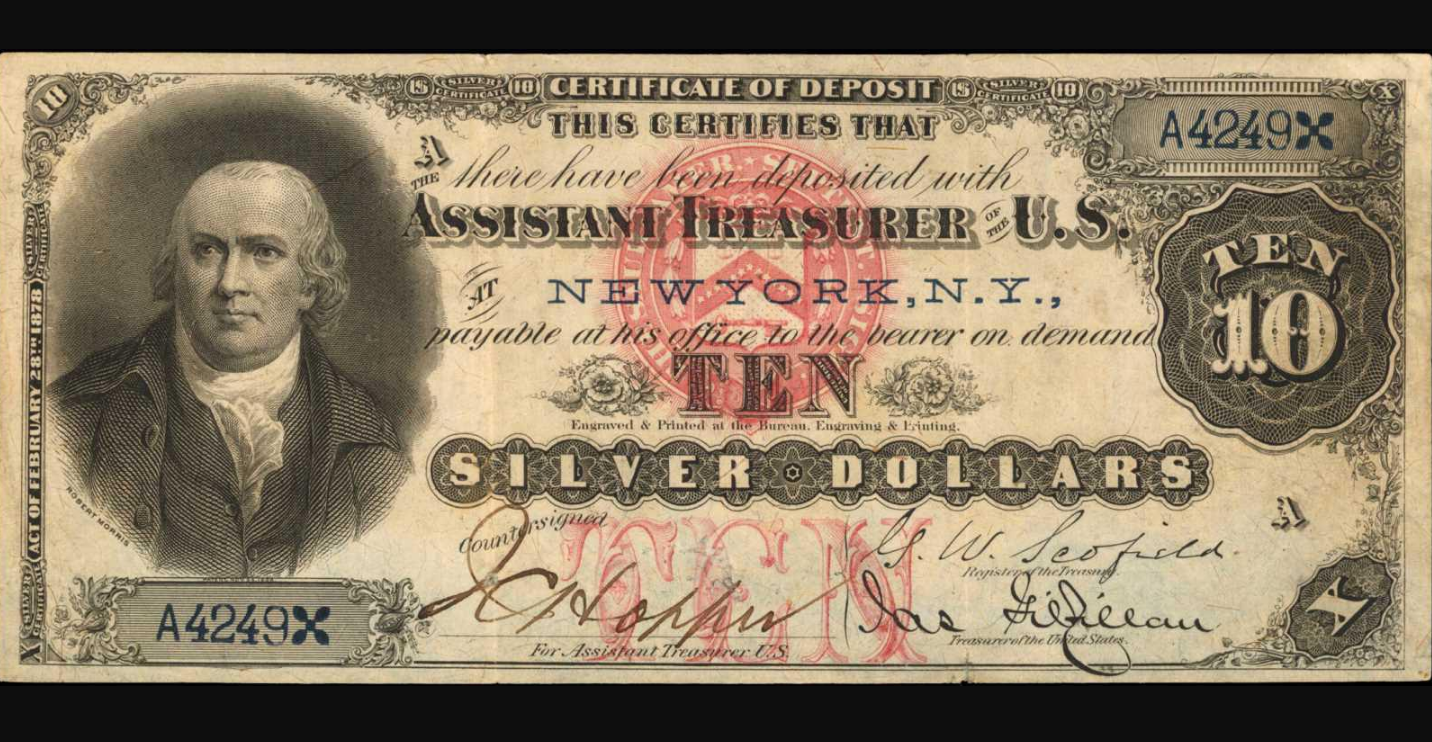 The highlight of the evening was the “Holy Grail” of American currency, the note voted to the top spot in Q. David Bowers and David Sundman’s 100 Greatest American Currency Notes. The Anderson example of the 1890 $1,000 “Grand Watermelon” Treasury note, graded About New 50, is one of only two Fr. 379a notes in private hands. It was the first note to cross the $1 million mark when it was last auctioned in October 2005. 13 years later in Stack’s Bowers Galleries’ Baltimore auction, it nearly doubled that realization, bringing $2.04 million.