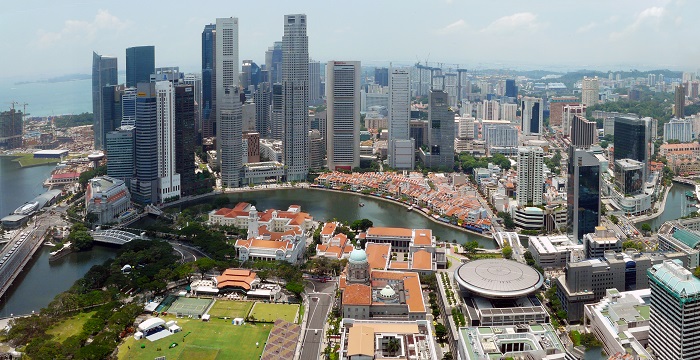 “It is with great pleasure and excitement that I welcome Frederick to our already industry-leading team in Asia,” stated Brian Kendrella, president. “Fred is an extremely well-respected numismatist and researcher who brings with him great collector relationships and excellent understanding of the auction process. The addition of Fred to our staff reiterates our commitment to the growing collector market in Asia.”

Fred’s interest in numismatics started early as a schoolboy, collecting world coins from traveling sailors. In 1993, he was introduced to the world of paper money and has been an avid collector ever since. A notable milestone of his numismatic journey was the acquisition of key “Private Bank of Singapore” notes from the famed Dr. Chan Chin Cheung Collection in 1996. He has served as co-writer and editor of Banknotes of British Malaya, The Frank Goon Collection published by Spink. This notable work was selected as the International Bank Note Society (IBNS) Book of The Year in 2012.

Clients can reach Fred by email at .

Stack’s Bowers and Ponterio is currently accepting consignments of Chinese and Asian coins and currency for its Showcase Auctions held in Hong Kong in April and August each year.