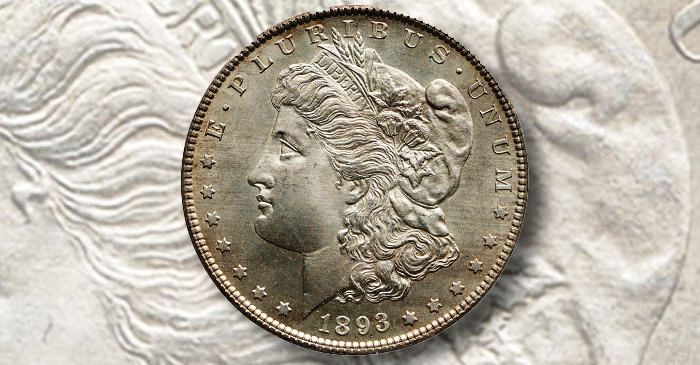 “The six most valuable coins sold in the auction were graded by PCGS, and a total of 86 of the 100 coins in the complete Morgan dollar set offered by Sotheby’s were certified by Professional Coin Grading Service. PCGS helps maximize the value of your coins while providing the greatest liquidity,” said PCGS President Don Willis.

Three record-setting coins from the collection of Ralph and Lois Stone are of special note for their condition rarity and desirability. 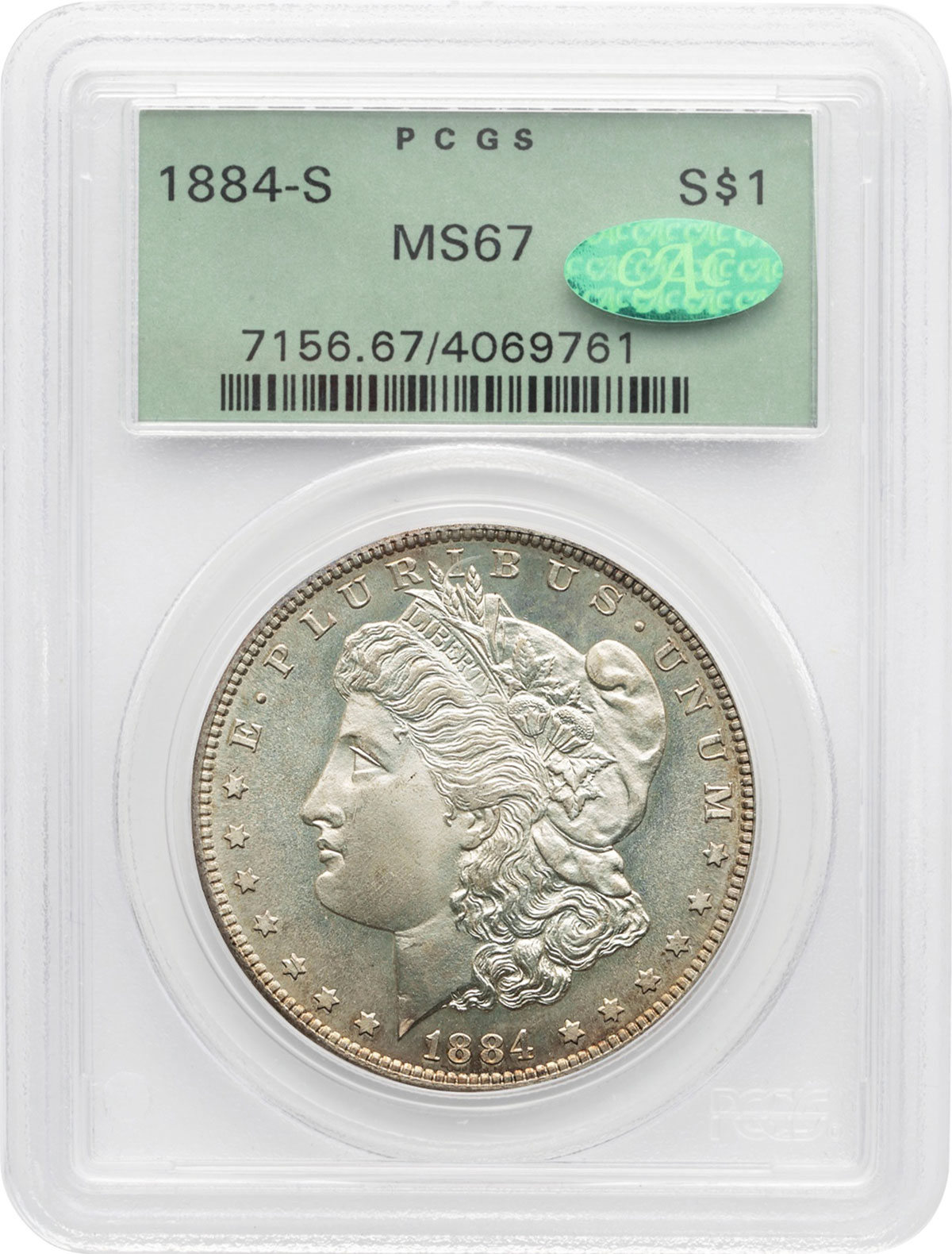 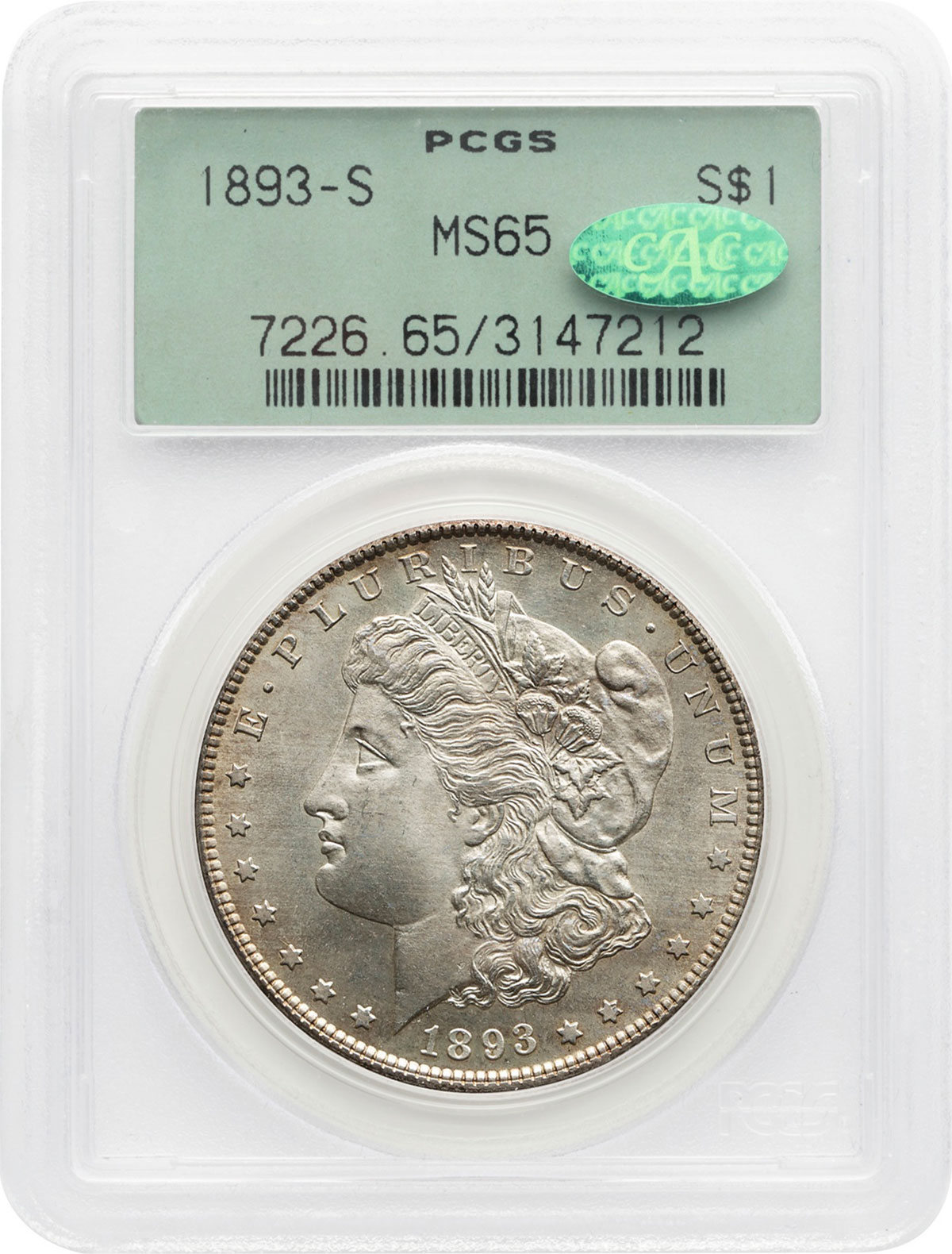 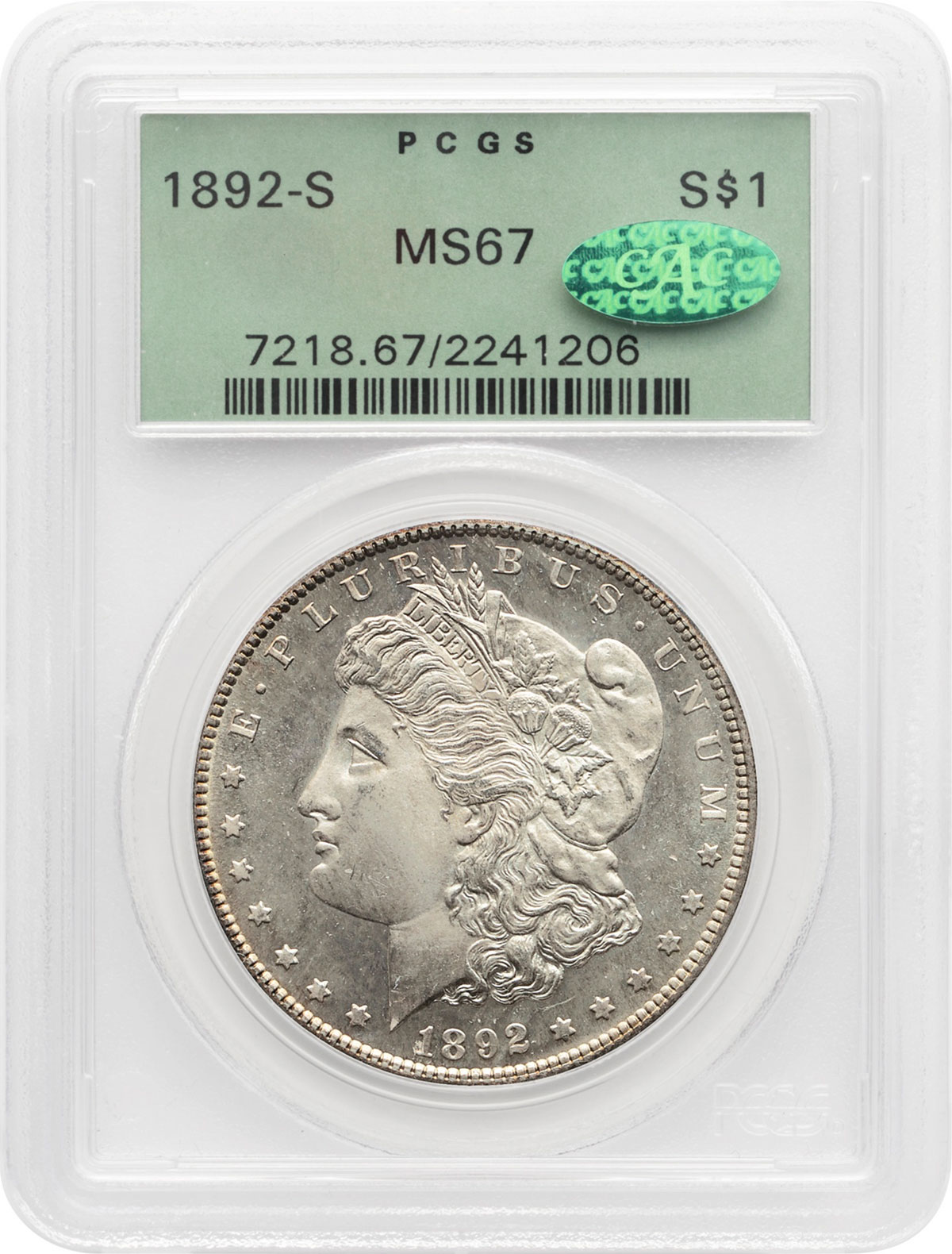 “The ‘92-S is rather common in Circulated grades, but a true rarity in higher Mint State. The outstanding Sotheby’s Auction proved there is continuing demand for truly scarce, high-grade classic United States coins,” explained Willis.


All prices include the buyer’s premium. A full list of prices realized for all of the PCGS-certified coins in the May 21, 2018, Sotheby’s Auction can be found at the website of the PCGS.

Since its founding in 1986, PCGS has certified over 38 million coins with a total market value of over $33 billion. For information about PCGS products and services, including how to submit your coins for authentication and grading, visit its website or call PCGS Customer Service at (800) 447-8848.