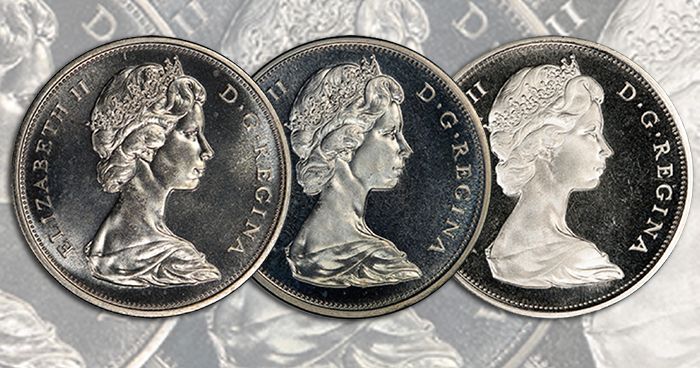 According to Mike Sargent, director of World Coin Grading for PCGS, this move is being made in response to numerous inquiries and requests from the Canadian numismatic community. While Cameo frosting has long been noted on full Proof issues, this designation is now being extended to both Specimen and PL strikes as well.

Collectors and dealers may begin submitting these coins to PCGS immediately. Submitters are referred to the image below for an approximate guide to PCGS standards for these designations.