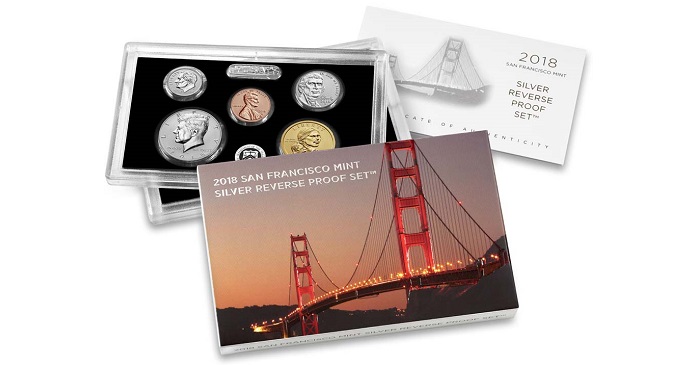 Washington — The United States Mint will begin accepting orders for the 2018 San Francisco Mint Silver Reverse Proof Set (product code 18XC) on July 23 at noon EDT. The Mint is issuing this set to mark the 50th anniversary of Proof coin production at the San Francisco Mint. 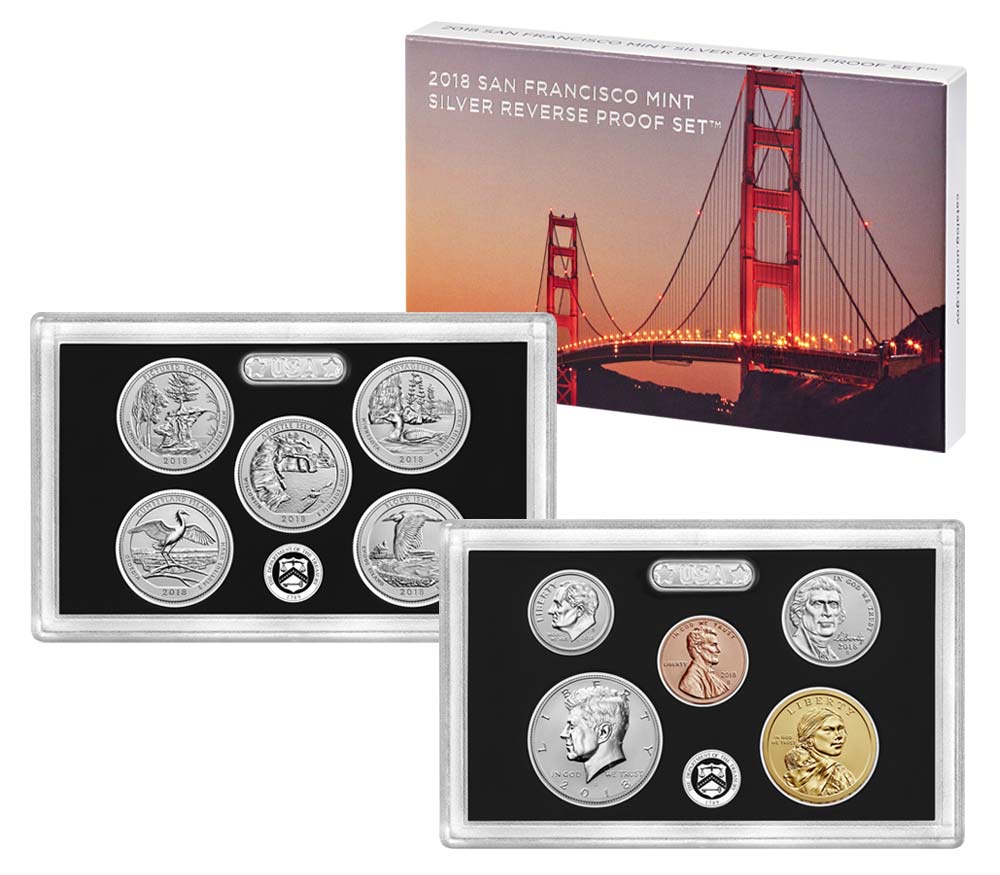 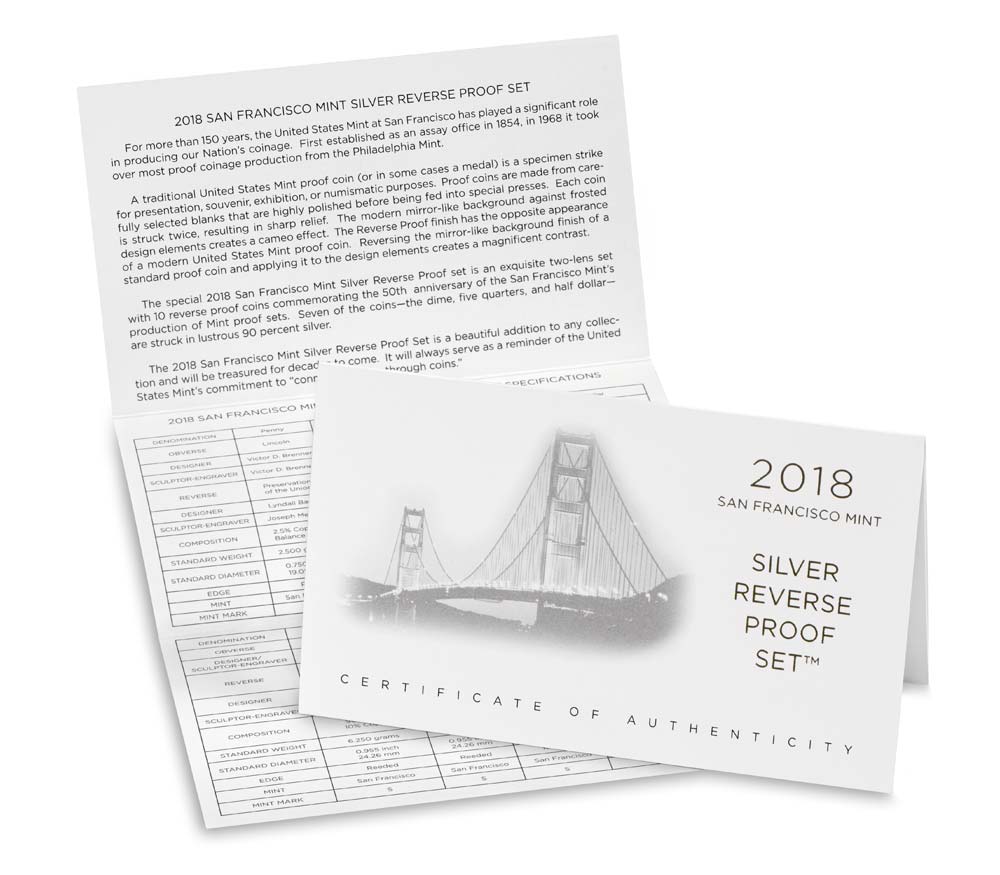 The half dollar, quarters, and dime are minted in 90 percent silver. Each set comes with a certificate of authenticity. 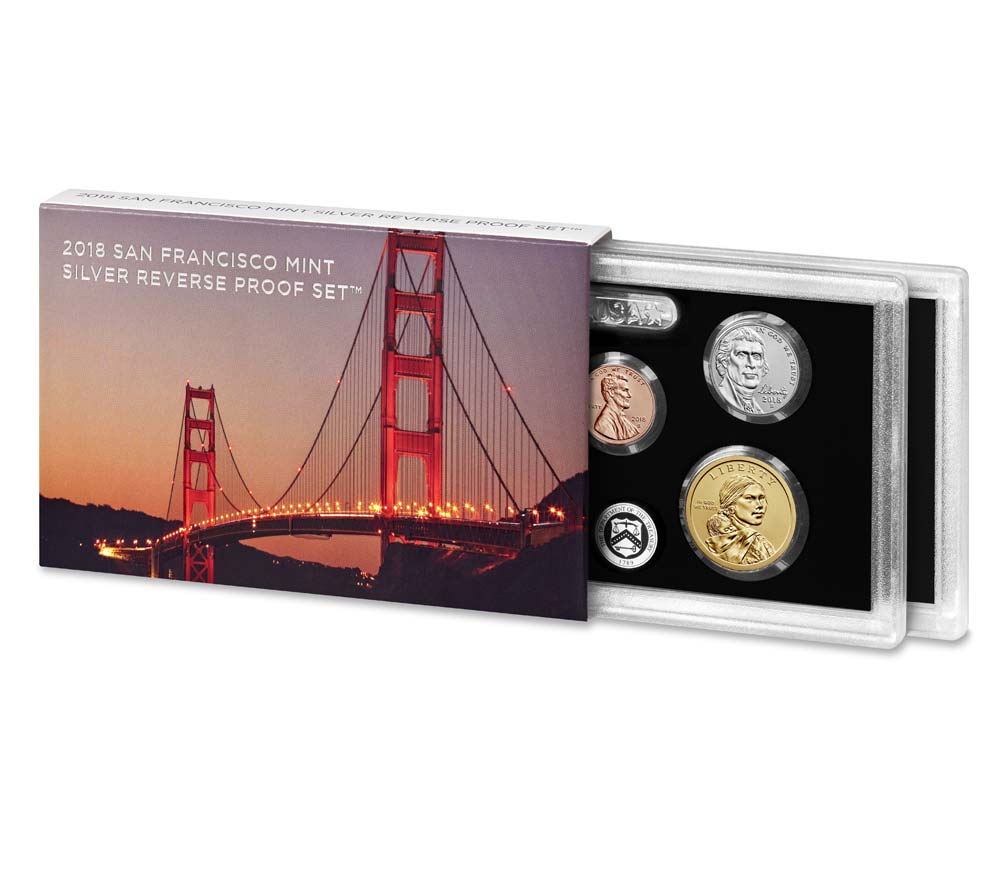 The Mint priced the 2018 San Francisco Mint Silver Reverse Proof Set at $54.95. The bureau accepts orders online and 1-800-USA-MINT (872-6468). Hearing- and speech-impaired customers with TTY equipment may order at 1-888-321-MINT. Visit the Mint’s website for information about shipping options. 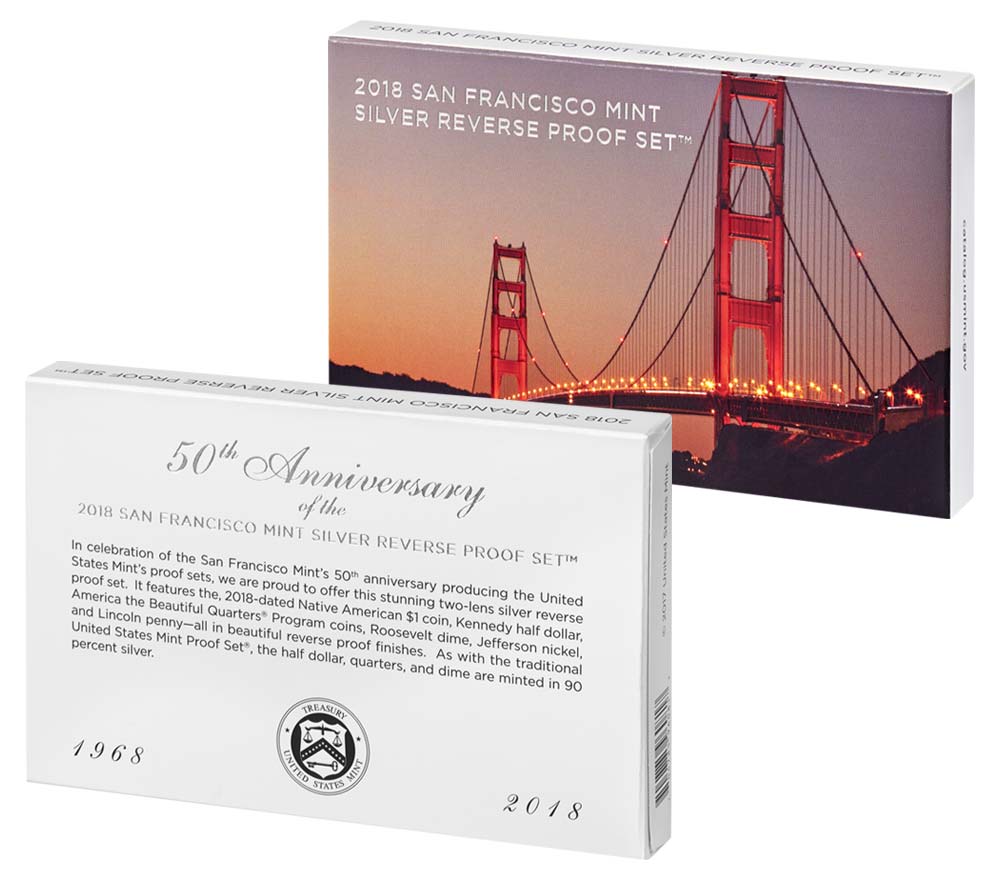 Orders are limited to ten sets per household across all sales channels, including bulk purchases, for the first 24 hours of sales after which the Mint will remove the limit. The maximum mintage is 200,000 units.


About the United States Mint
Congress created the United States Mint in 1792, and the Mint became part of the Department of the Treasury in 1873. As the Nation’s sole manufacturer of legal tender coinage, the Mint is responsible for producing circulating coinage for the Nation to conduct its trade and commerce. The Mint also produces numismatic products, including Proof, Uncirculated, and commemorative coins; Congressional Gold Medals; silver and bronze medals; and silver and gold bullion coins. Its numismatic programs are self-sustaining and operate at no cost to taxpayers.