The Fabrica Nacional de Moneda y Timbre (FNMT), in association with the Real Casa de la Moneda, have issued (18th April) the second series in the current Europa Star programme, which is entitled “Ages of Europe—Iron and Glass.” The Europa Star coin program is an ongoing annual initiative that was begun in 2004. The program is dedicated to the issuance of collector-oriented legal-tender coins in precious metals to celebrate European identity. The issuing authorities of EU member countries voluntarily contribute coins to the Europa coin program. Last year, the Europa programme launched a five-year-long series that focuses on various ages or noteworthy eras within Europe. The theme for last year’s series was “The Modern 20th Century.” 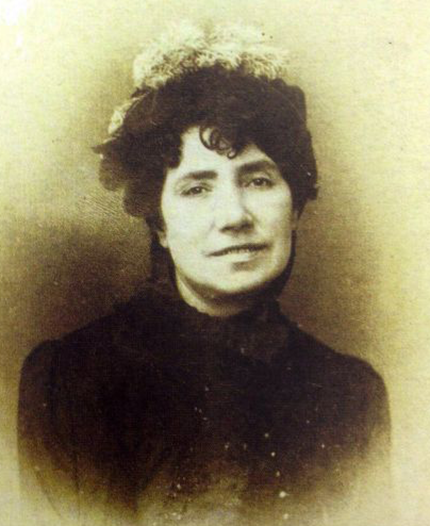 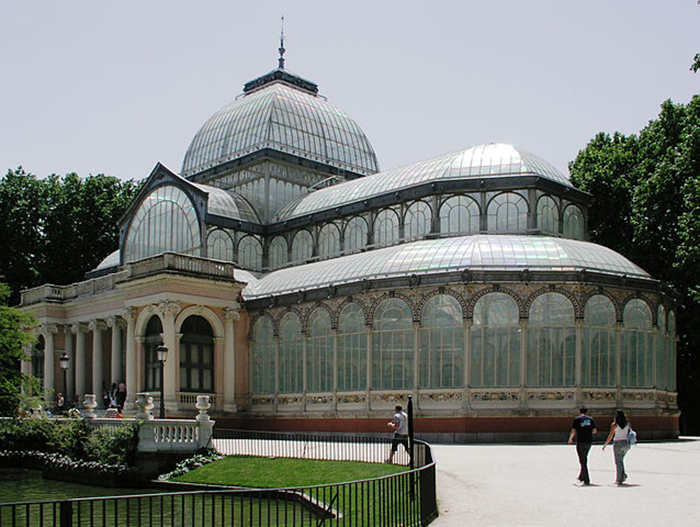 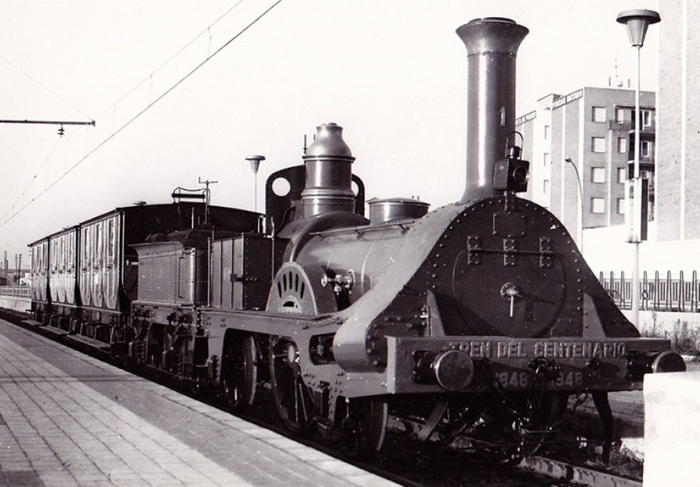 “Tren del Centenario,” a replica of the first steam locomotive in the Iberian Peninsula, photographed around the time of its creation in 1948. (Photos courtesy of El Confidencial) 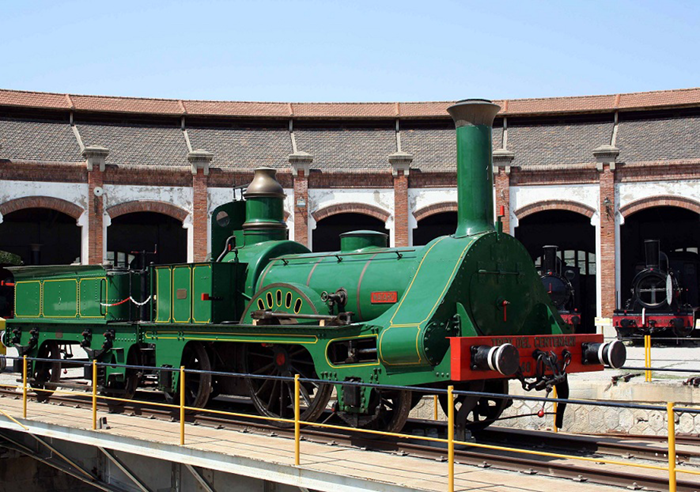 The common obverse design for the second Europa series is the work of artisans from the Monnaie de Paris and features a large, off-centre star in the background. In the case of the Spanish example, a profile portrait of HM King Felipe VI is centred along with his legend, which is placed around his portrait. The text EDAD DE HIERRO Y CRISTAL (Age of Iron and Glass) is placed along the border and above the king’s legend. The actual Europa Star logo is prominently featured on the obverse side, just under the king’s portrait.

This year, nine countries have already confirmed their participation in the second issue of the five-year joint program “Ages of Europe”: Belgium, Finland, France, Greece, Ireland, Italy, Malta, Portugal, and Spain. The Spanish coins are referred to in their traditional Spanish denominations of 8 reales (silver) and 4 escudos (gold), and are available separately or as a set of two coins. Please visit the website of the Real Casa de la Moneda for additional information on these and other coins offered by the mint.   ❑
Share: