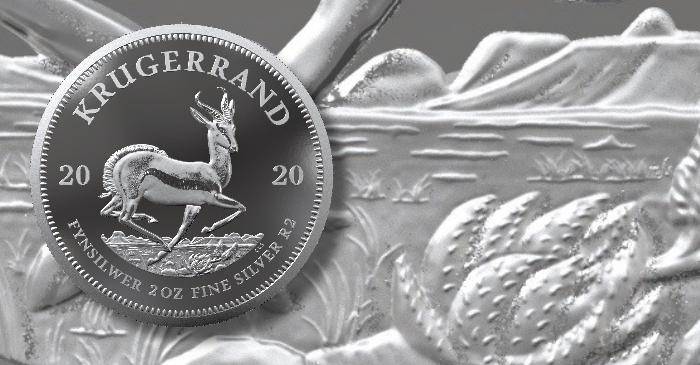 The South African Treasury has authorised the release of new two-ounce silver Proof coins which bear the design of the internationally renowned and admired “Krugerrand,” introduced initially as a bullion product in 1967. The bullion coin industry was conceived when the concept of a legal tender gold coin linked to the daily gold price was introduced in South Africa. Silver Krugerrands were released on the 50th anniversary of this successful coin in 2017, which included a commemorative logo as part of the reverse design. These 2020-dated double-crown coins mark the first year for this option. 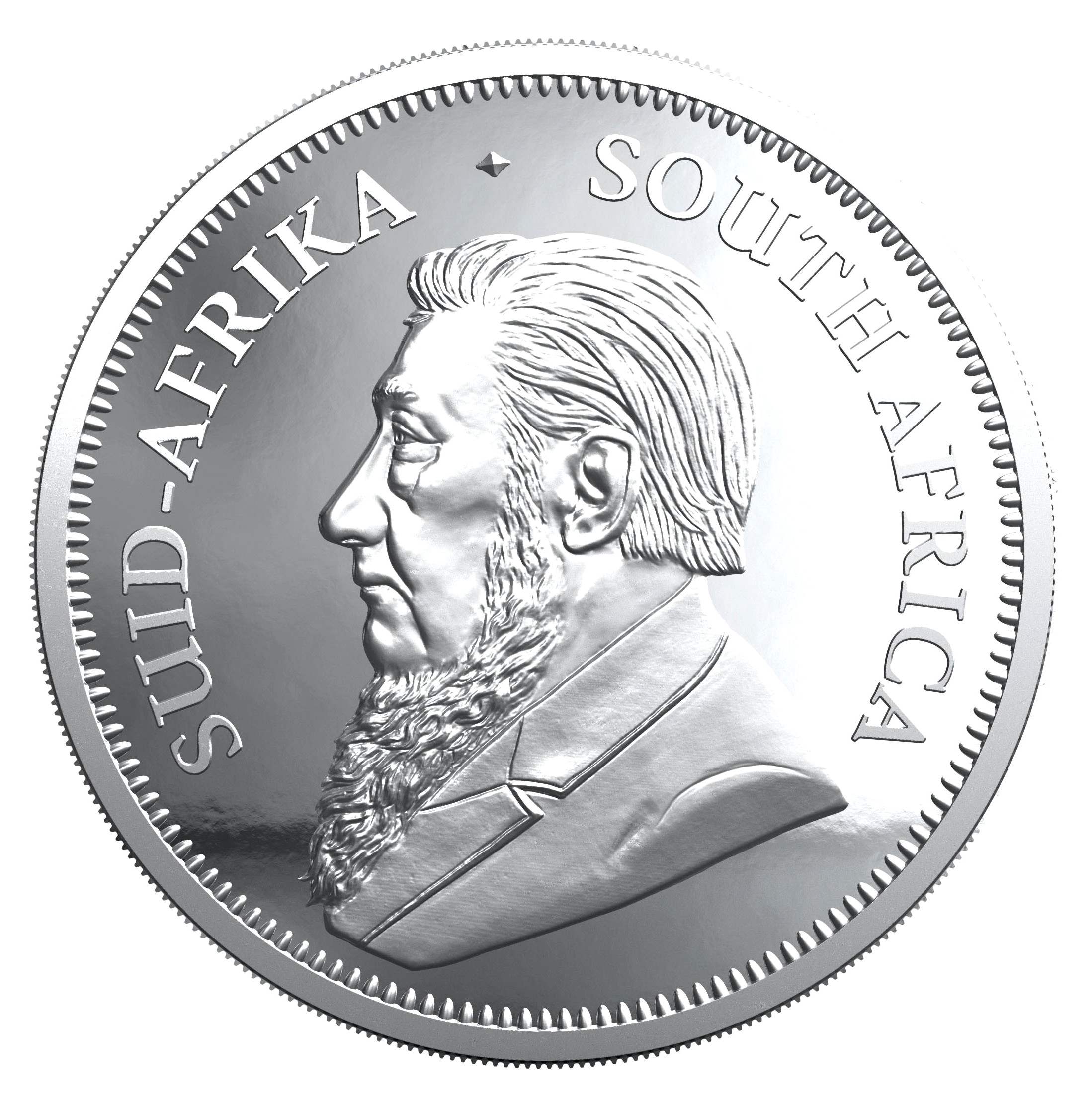 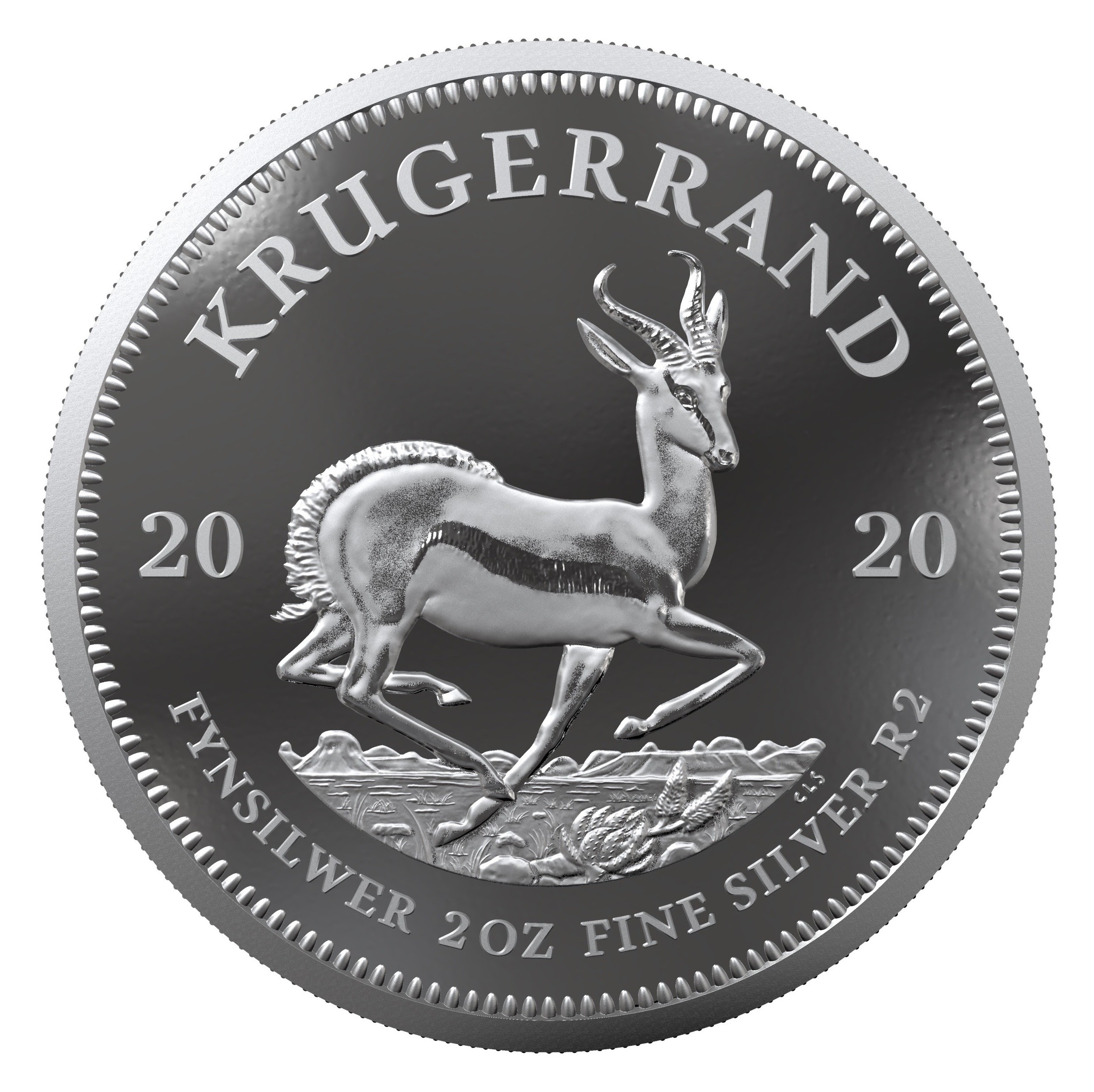 The reverse was originally designed and engraved by the famous sculptor, Coert Steynberg, and features one of South Africa’s national animals, a springbok. 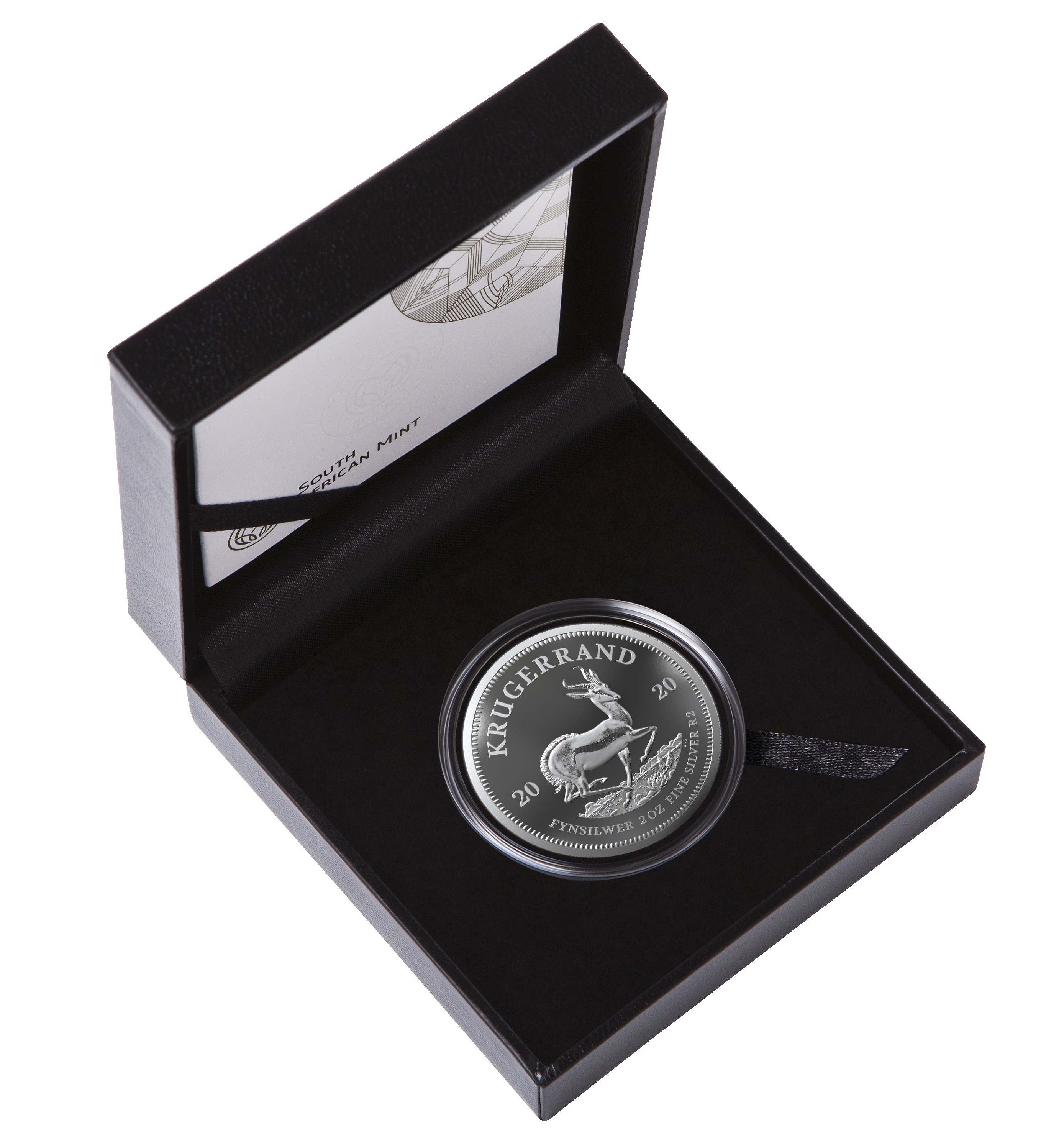 Each coin is hand positioned and pressed several times at a lower weight, allowing for an immaculate transfer of detail and ensuring a stunning gloss every time. Each coin is encapsulated and presented in a custom display box along with a certificate of authenticity. For additional information about this and other coins issued by the South African Reserve Bank, please visit the website of LPM Group Limited, precious metal retailers located in Hong Kong’s Central Financial District.