In line with the Bank of England’s introduction of their polymer £20 banknote on the 20th February, the Royal Bank of Scotland has released their corresponding banknote which is also produced on the same plastic substrate. In keeping with the Bank of England’s revised and updated series, the note is reduced in size but retains the same purple colour as the previous series denomination.

The new banknotes are part of the series entitled “Fabric of Nature,” which focuses on the wildlife inhabiting the sea, the forest, and the air. The first of the series, the £5 banknote, was the first to be released in 2016 and featured a mackerel on the back side. The £10 banknotes issued in 2017 featured otters and the vast coastline of Scotland. The latest notes, the £20 denomination, features squirrels and represents the forest. In due course, the last denomination in the series, the £50 banknote, will represent the air and depict birds.

Prior to the development of the new “Fabric of Nature” series, the banknotes of the Royal Bank of Scotland changed little in the last 30 years, and the new series represents a significant departure from the previous family of banknotes. The Royal Bank of Scotland’s new banknotes are a collaborative effort of Scottish creative agencies comprising Edinburgh design agency Nile, Glasgow, graphic studio O Street and currency specialist De La Rue. The concept seeks to celebrate the best of Scottish culture and heritage. 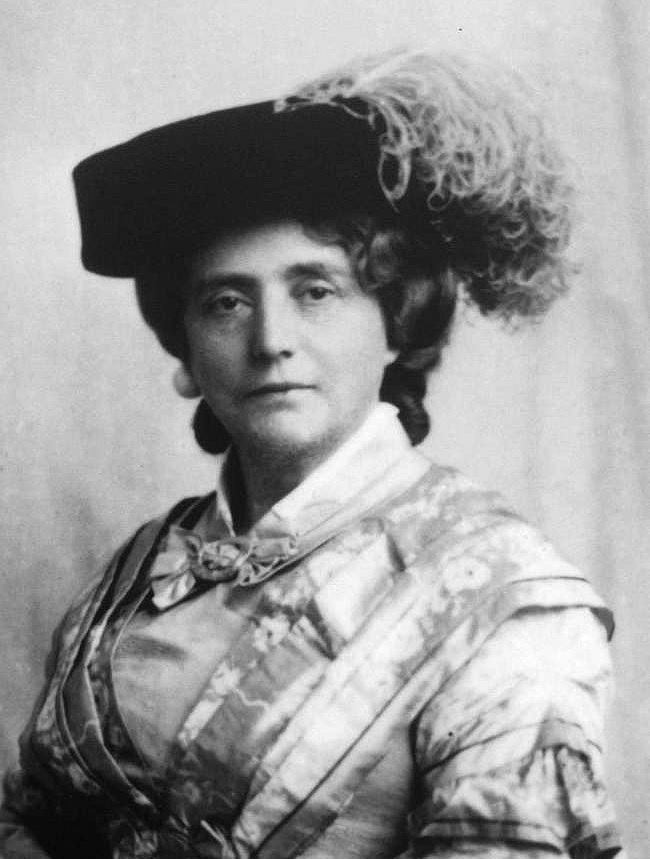 The face side of the banknote depicts entrepreneur and patron Catherine “Kate” Cranston (1849–1934), who commissioned the famed Scottish architect Charles Rennie Mackintosh (presently seen on the £100 Clydesdale Banknote) to create her famous Glasgow tea rooms in the late 19th century. Her venues were especially important to Scottish women of the era, the tearooms making a cultural impact during her life as they offered women a meeting place where they could enter unchaperoned.

Glasgow-based Timorous Beasties illustrated the red squirrels featured on the back of the note. They also created a pattern featuring Scotland’s infamous biting insects called midges that is visible under ultraviolet light. Additional imagery on the back side includes the exclusive tweed pattern created for the background by textile designers Alistair McDade and Elspeth Anderson, along with native flora used to dye Scottish tweed that was illustrated by Stuart Kerr of design studio Stuco. Also included is an extract from 16th-century Scottish poet Mark Alexander Boyd’s work, Cupid and Venus.

The £20 note is the bank’s most popular circulating note, with £736 million worth of this denomination currently in circulation. For additional information about this new polymer series, please visit the website of the Committee of Scottish Bankers (CSCB).