The Royal Canadian Mint has ordered two minting presses from Schuler for its production facility in Winnipeg. The contract for the two MRV 150 lines was sealed at the World Money Fair held in Berlin in early February. 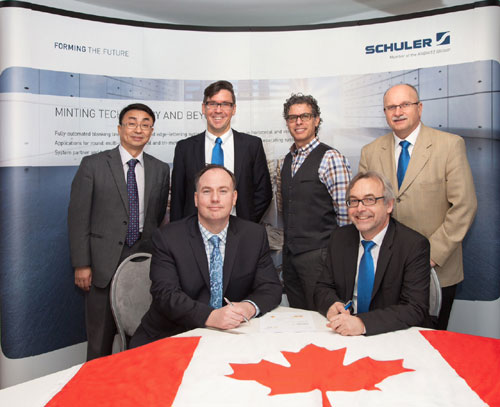 The machines are to be put into operation in the current year and will be used to mint bi-metal coins – such as the Canadian two-dollar coin. 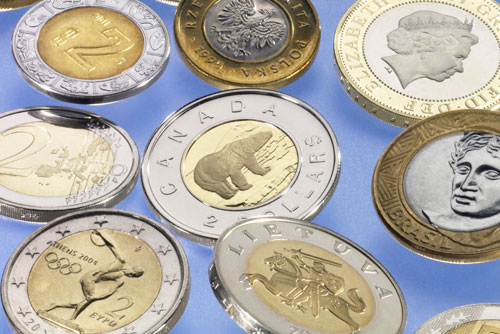 One press is to replace an older model and will boost output from 200 strokes per minute at present to as many as 750 strokes per minute. The second press will serve to expand current production. The Royal Canadian Mint is based in Ottawa and exports around 80 percent of its products to over 100 countries around the world. 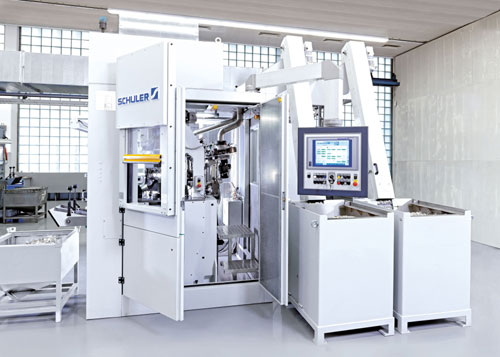 The minting presses of the MRV series feature a vertical design for the production of all kinds of circulating coins – including round and multi-sided bi-metal coins. The rings and cores are fed separately and subsequently joined and minted in a single operation. The machines in question each have a press force of 1,500 kilonewtons.