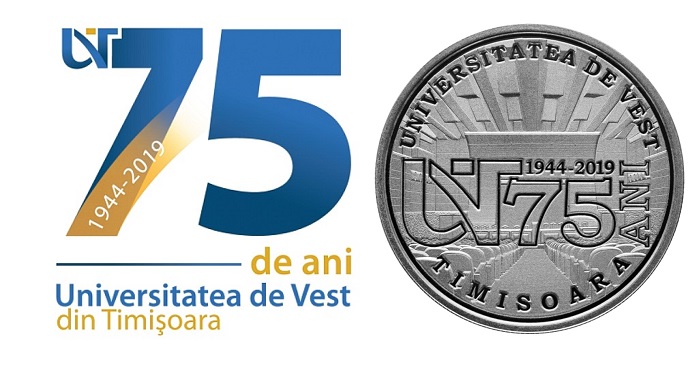 The Banca Nationala a’ Romaniei has announced that they will release, on the 18th November, new silver Proof quality coins which are in observance of the 75th anniversary of the establishment of the Western University of Timișoara.

Since the city of Timișoara was ceded from Hungary to Romania by the Treaty of Trianon on the 4th June 1920, it was only fitting during the same year, King Ferdinand I (reigned 1914–1927) awarded Timișoara the status of a university centre. This designation, together with increased investment during the interwar years saw continuous economic and cultural development. 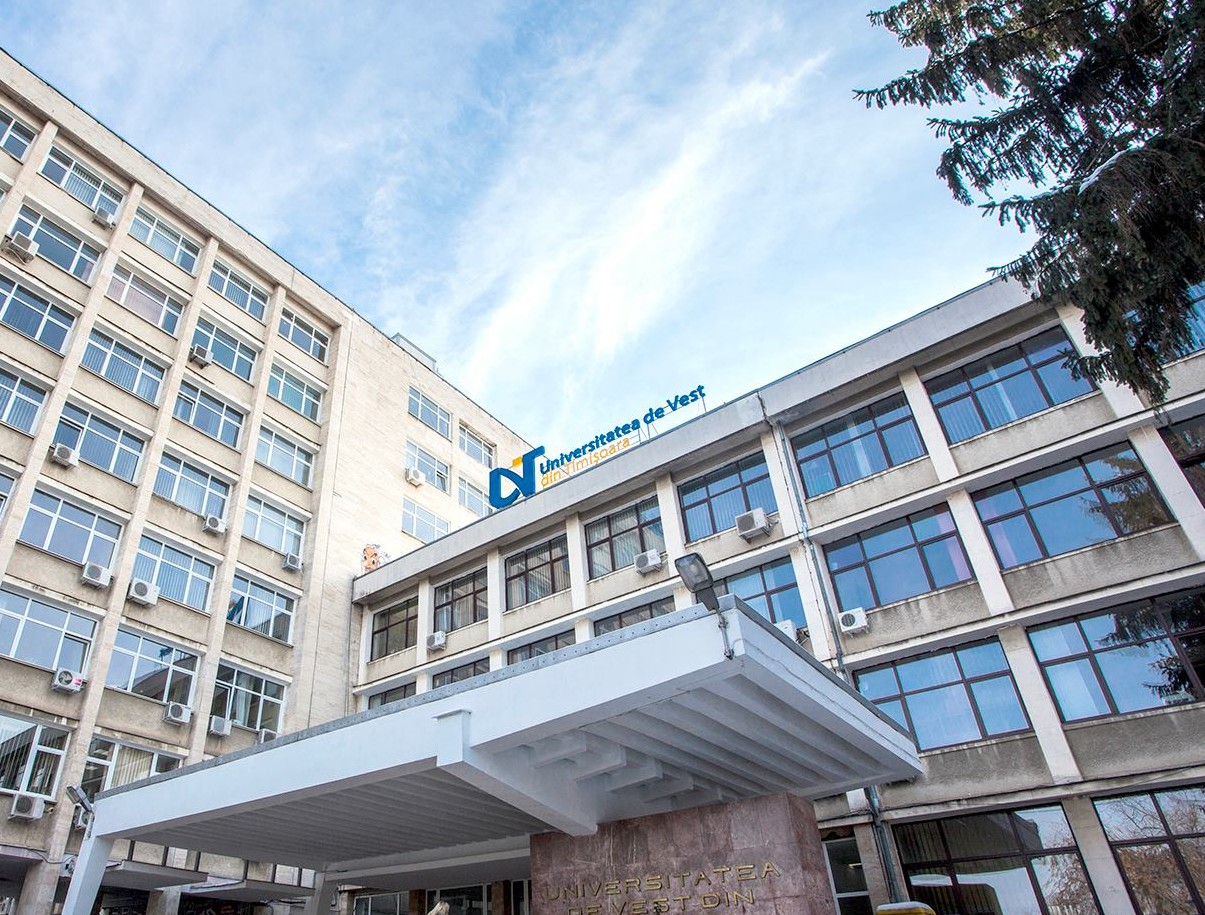 By 1944, the designation of Timișoara’s status as a university centre was further enhanced when in 1944 a royal decree was signed by HM King Michael of Romania (reigned 1927–1930 and 1940-1947) to establish a higher learning institution known as the University of Timișoara. Further development of the university had to be abandoned, owing to the ongoing fighting during the Second World War. The Faculty of Medicine, however, continued to assemble, and it was finally in 1948 that they were able to inaugurate the university’s Pedagogical Institute. Further expansion was initiated in 1956 with the addition of the Faculty of Mathematics-Physics and the Faculty of Philology specialising in Romanian, French, English, German, and Russian. During the academic year of 1959–1960, the three-year pedagogical faculties of history, geography, biology, chemistry, music, plastic modelling and arts, and physical education, were also added to the curriculum. 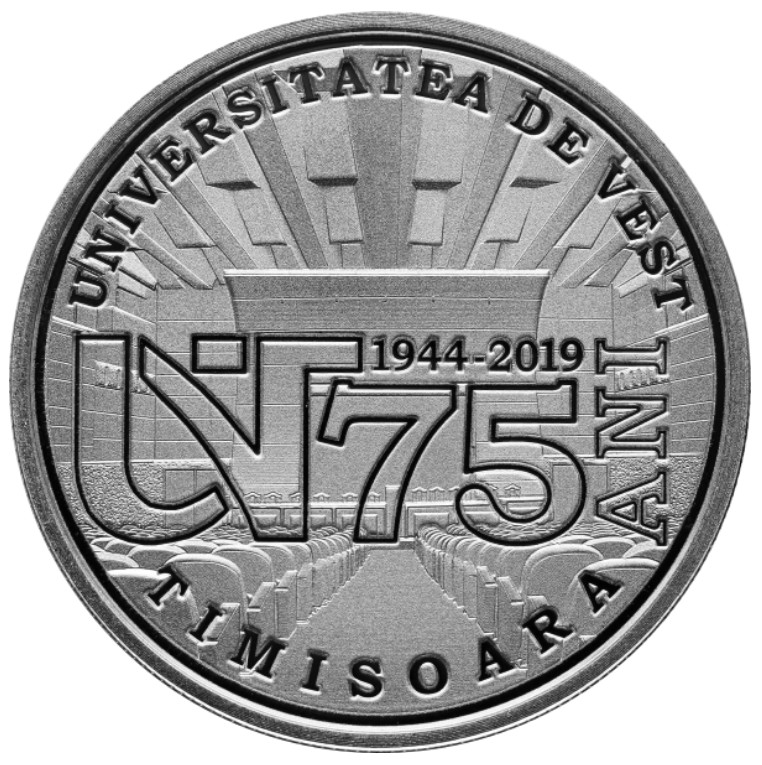 The Monetăria Statului produces the silver Proof quality coins at their facilities in Bucharest on behalf of the National Bank. The obverse depicts the familiar sight of a classroom, in this instance, it is one in the Western University of Timișoara along with the inscriptions along the top edge reading UNIVERSITATEA DE VEST and TIMISOARA shown below the primary design. The university’s own logo, a stylised “UVT,” along with the numeral 75 and the commemorative years 1944-2019, feature and are superimposed and incused over the primary design. The reverse depicts the current edifice of the building of the Western University of Timișoara along with the inscription ROMANIA placed above and along the edge. The coat of arms of Romania is seen just under the top inscription and the nominal value of 10 LEI is seen below the crest along with the year of issue, 2019.

The 10 lei silver Proof collector’s coin is individually encapsulated and presented in a custom case and includes the certificate of authenticity containing the signatures of the NBR governor and the central cashier. The coins will be available directly through the Bucharest, Cluj, Iasi, and Timişoara regional branches of the National Bank of Romania. For additional information about this coin and others issued by the National Bank of Romania, please inquire here.