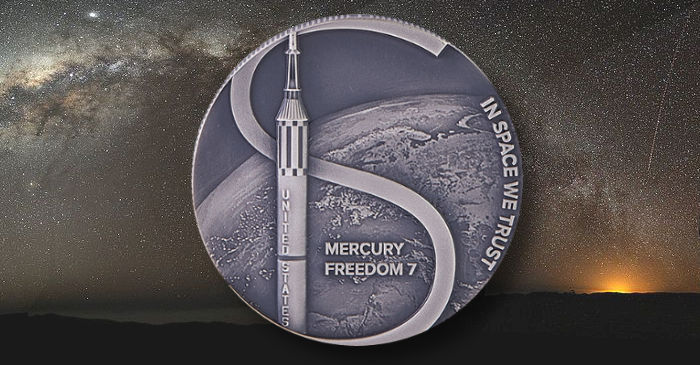 On the day when the world learned the name of the first private lunar passenger, who paid a hundred million dollars for the honor, new American startup Decron Club made a step realizing towards thousands of dreams “to touch space for a dollar.”

The flight surpassed the Karman line, the border between the Earth and space, reaching an altitude of 357,800 feet (109 kilometers) at a speed six times higher than the speed of sound: 2,058 meters per second. After floating in zero gravity, the payloads were safely returned back to Earth.

“It’s the great conclusion of the flight. We’ve been working on this payload for NASA for a long time. It’s nice to finally get it flown. We look forward to getting all the data from NASA and posting our analysis,” said Jerry Larson, the president of the UP Aerospace company. 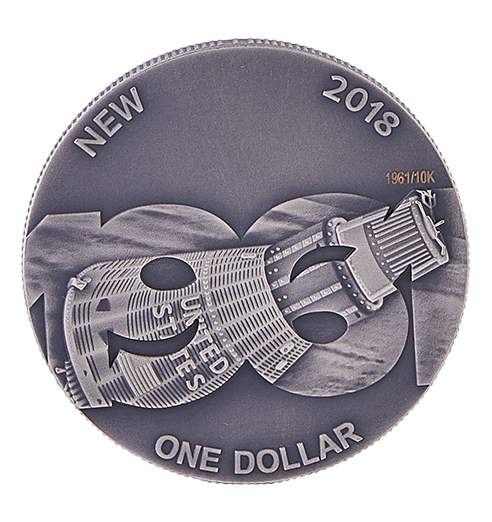 The launching of flight SL-11 involves much more than the pride of a successful UP Aerospace program, as it also includes one giant leap for Decron Club company, which has diligently worked to produce products that only a few imagined possible. Decron Club is one step away from mass production of unique coins. Also, scientific research is going to be conducted to see how the physical and chemical metal structures change after being in space. 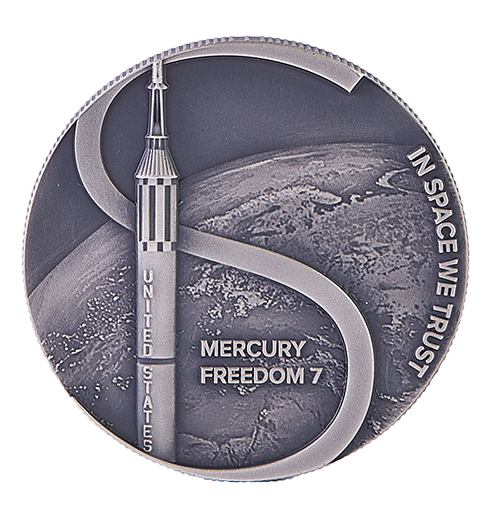 With the help of Decron Club, people across the world will be able to grasp things in the palms of their hands that they wouldn’t otherwise have the opportunity. Decron Club works to deliver treasures from out of this world to you and your homes. 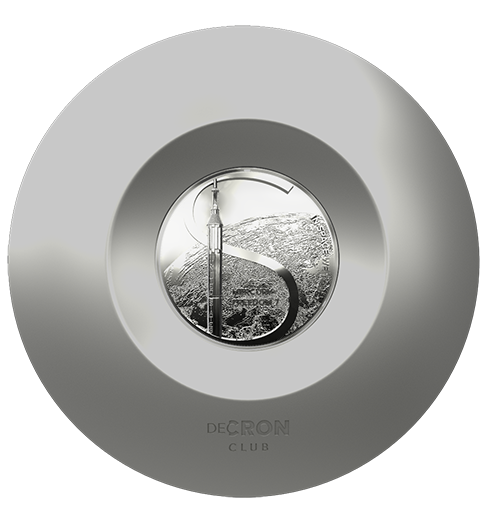 “The first space coin will become not a coin about space, but a part of it. Space is in its DNA. Today Decron Club became the first non-space company that made space affordable to thousands of people without paying a fortune for it,” said Dennis Rudenko, CEO of Decron Club. 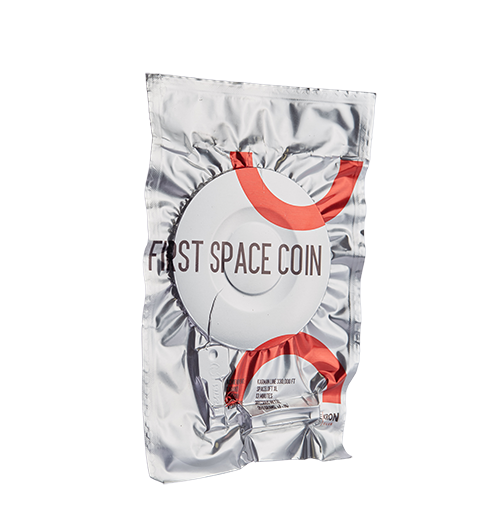 With these items paving the way into a new era in the evolution of collectible coins, products are expected to go fast, as a result of the high demand by customers to hold a piece of space in their hands. Coin sales will start in October of 2018, with options consisting of platinum, gold, and silver. For pre-orders check updates on the company’s official website.