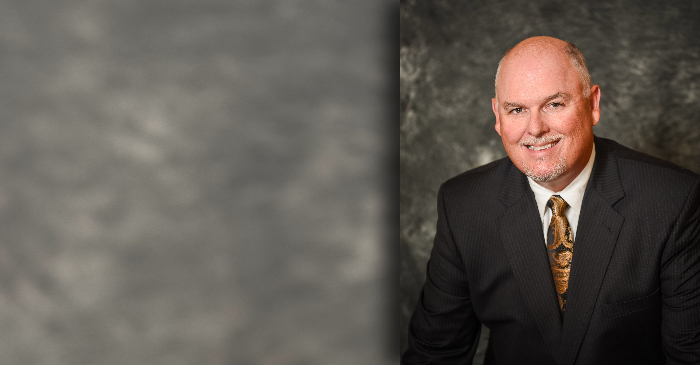 (Rosemont, Illinois) August 12, 2019 — Officers of the Professional Numismatists Guild (PNG) have selected Richard Weaver to be the organization’s president for the 2019–2021 term. Weaver was selected during the PNG Board of Directors meeting in the Chicago suburb of Rosemont, Illinois, on August 11, 2019.

He grew up in the coin business and began his full-time career in numismatics in 1983. Weaver is well known for his expertise in United States coinage and bullion items from around the world and is a leader in combating counterfeits in the marketplace. For the past two years, he served as PNG vice president. 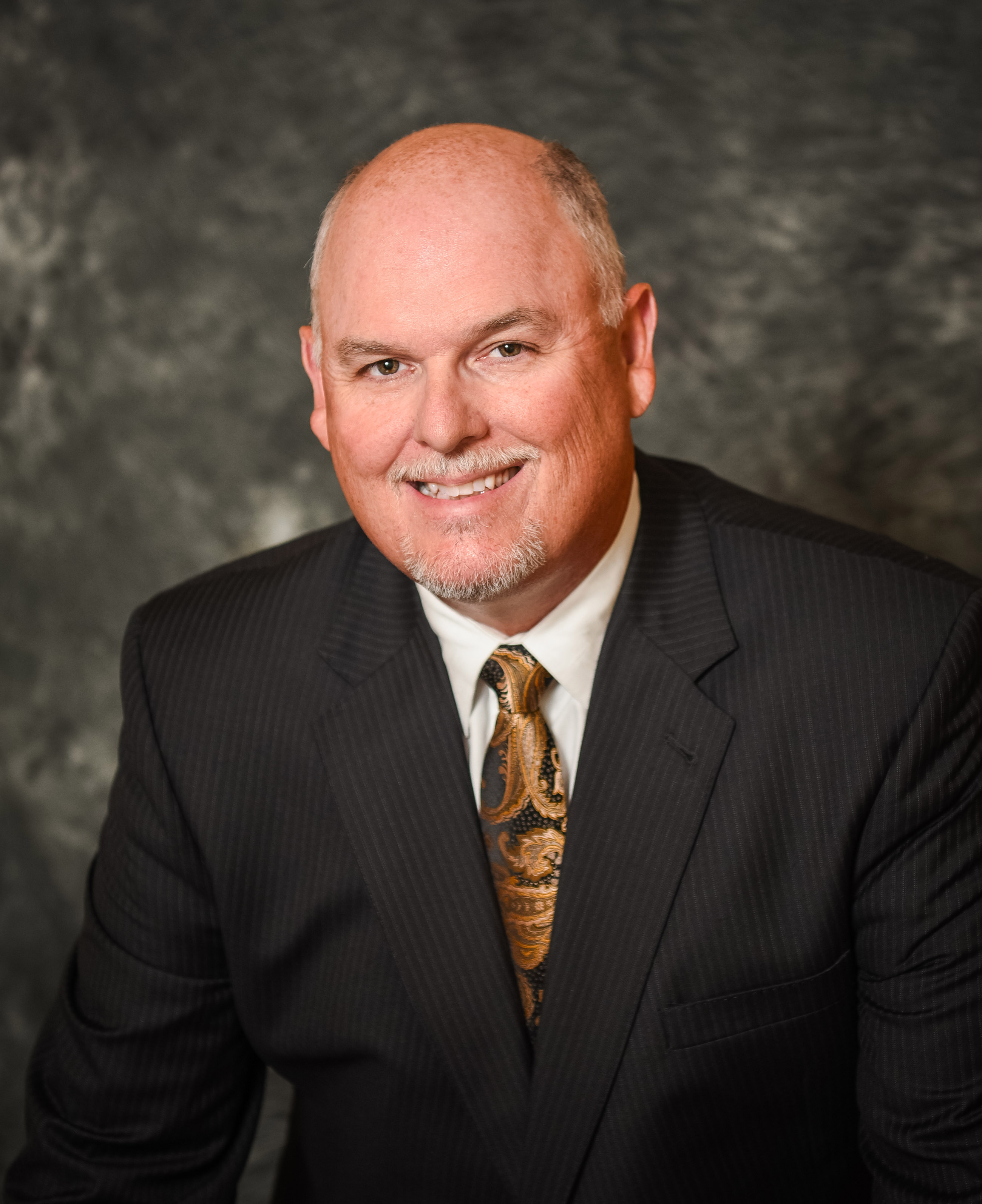 “My initial goals as PNG President are to reacquaint the collector and public with what the PNG is and what its members stand for. Help dealers realize that membership is not an ‘elite old boys club,’ but rather it is for dealers who have good reputations and are looking to help and not take advantage of collectors or the public. For the membership to remember what they stand for: Knowledge, integrity, and responsibility; the motto of the PNG. And, to continue the important fight against counterfeiting,” Weaver stated.

The other PNG officers selected for the 2019-2021 term are Vice President Wade Milas of RARCOA in Willowbrook, Illinois; Treasurer Don Rinkor of Rinkor Rare Coins in Santa Rosa, California; and Secretary James A. Simek of Numisgraphic Enterprises in Westchester, Illinois.

In addition to the officers, PNG Board members for the new term are returning directors John Brush of David Lawrence Rare Coins in Virginia Beach, Virginia; Don Ketterling of D.H. Ketterling Consulting in Reno, Nevada; and immediate Past President Barry Stuppler of Mint State Gold by Stuppler and Company in Woodland Hills, California.

Two new members have joined the PNG Board. They are Dustin Johnston of Heritage Auctions in Dallas, Texas, and James Sego of JMS Coins in Coeur d’Alene, Idaho who previously served on the board from 2015-2017.

“Under PNG Bylaws, member-dealers of the organization elect the board members at large, and then the elected board members select the officers from within their group. During their August 11 meeting, the nine-member board chose the president, vice president, treasurer, and secretary,” explained PNG Executive Director Robert Brueggeman.

The new PNG Board members also serve as volunteer board members for the nonprofit Anti-Counterfeiting Educational Foundation (ACEF) to handle administrative duties and assist with fund-raising needed to support ACEF’s efforts to fight fakes.

“The Foundation is a 501(c)(3) corporation and separate from PNG. All donations to ACEF are tax deductible,” explained Brueggeman.

Founded in 1955, the Professional Numismatists Guild is a nonprofit organization composed of many of the country’s top rare coin and paper money dealers. A directory of dealers, the PNG Member Code of Ethics and the organization’s Collector’s Bill of Rights can be found here.

Nominate an anti-counterfeiting crusader for a prestigious honor