(Temecula, California) December 30, 2021 — The market for high-grade, rare United States coins soared in 2021. A record 22 U.S. coins sold at auction for $1 million or more and hundreds of other historic coins and banknotes priced from $1,000 and upset new records, according to the Professional Numismatists Guild (PNG). The PNG is a nonprofit organization composed of many of the country’s top rare coin and paper money dealers.

Based on responses to a year-end PNG questionnaire, the aggregate prices realized for all U.S. rare coins sold at major public auctions in 2021 totaled more than $551 million, compared to nearly $369 million in 2020. Public auctions of U.S. banknotes in 2021 totaled more than $50.5 compared to $50.6 million in 2020, bringing the combined aggregate auction sales of rare U.S. coins and paper money in 2021 to nearly $602 million.

“Spectacular prices were realized for superb quality, historic, rare coins, and banknotes as the numismatic market soared online and as collectors and dealers began to return to in-person shows and conventions across the country,” said PNG President Richard Weaver. 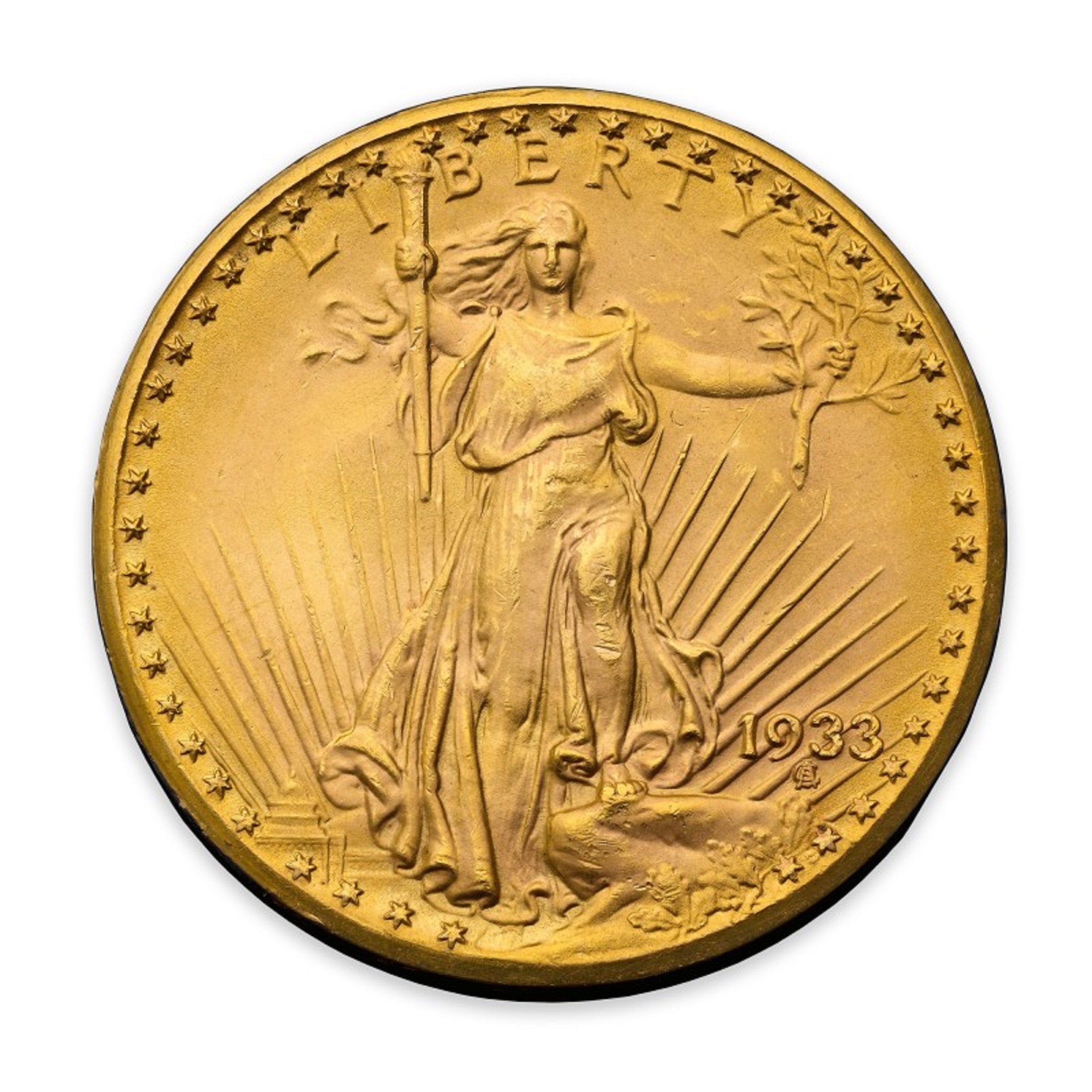 The most valuable rare coin sold in 2021 was a 1933 Double Eagle (U.S. $20 denomination gold coin) owned by shoe designer Stuart Weitzman. It brought $18.9 million at a Sotheby’s auction, setting a record price for any rare coin.

“In addition to the 22 U.S. coins that sold for $1 million each or more at auction, about a dozen others reportedly changed hands in private transactions. The previous record year for million-dollar U.S. coin sales was 17 in 2015,” said Weaver. “Also, at least ten rare coins from other countries were sold for $1 million or more by U.S.-based auction houses in 2021.”

Professional Numismatists Guild members must adhere to a strict code of ethics in the buying and selling of numismatic merchandise. For a list of member-dealers, click here or call PNG headquarters in Temecula, California, at (951) 587-8300.