Previous posts in the “Crossover, -under and -out” series have focused critically at times on third-party grading companies, such as PCGS and NGC, with a column or two suspecting that coin doctors have some graders running scared, putting non-grade labels on otherwise gradable coins.

The fact is, those grading companies not only are dealing with a deluge of counterfeit coins from China but decades of doctoring, with increasing numbers of both frauds because of the high prices being paid for rarity and/or condition rarity coins.

As PCGS itself acknowledged a decade ago, and perhaps should redistribute to new graders, a light dip to remove problem tarnish or fingerprint on a previously undipped coin is acceptable. (See “Chapter 11” of this post.) It distinguishes this type of legitimate cleaning–with the right commercial solvents by an expert conservationist (in other words, don’t try this at home if you’re a novice!)–with doctoring the surface of a coin by alteration, which it attributes with a 94 label from its numerical code, defined below.

This No Grade covers anything added to the surface of the coin to either “improve” its appearance or to cover marks. Surface alteration methods include adding: dental wax, putty, lacquer, nose grease, etc. “Thumbing” is the application of a putty-like material to fill in marks, scratches, and other defects or to haze over portions of the coin. Coatings (such as lacquer), while intended to protect coins, result in a No Grade because it is impossible to determine the quality of the underlying surfaces.

Every now and then “Coingrader Capsule” will post an article on coin doctoring, which the Professional Numismatists Guide has defined in part as “the action of a person or the enabling of another to alter a coin’s surface or appearance, usually to diminish or conceal defects, and thereby represent the condition or value of a coin as being superior to its actual condition or value.” (Click here for an article containing the full definition.) 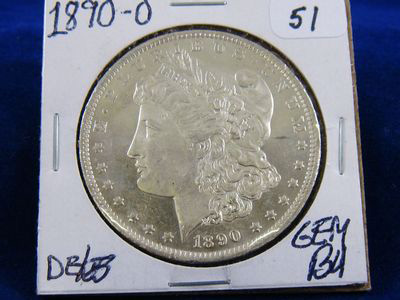 I purchased this coin for $120 (realized price) from Gary Ryther Auctioneers on Proxibid. Look closely at the stray mark at about 3 o’clock on the coin as I received it in a flip marked “Gem BU” and you will be able to verify it’s the same coin by finding that mark at the same position in the PCGS holdered coin. 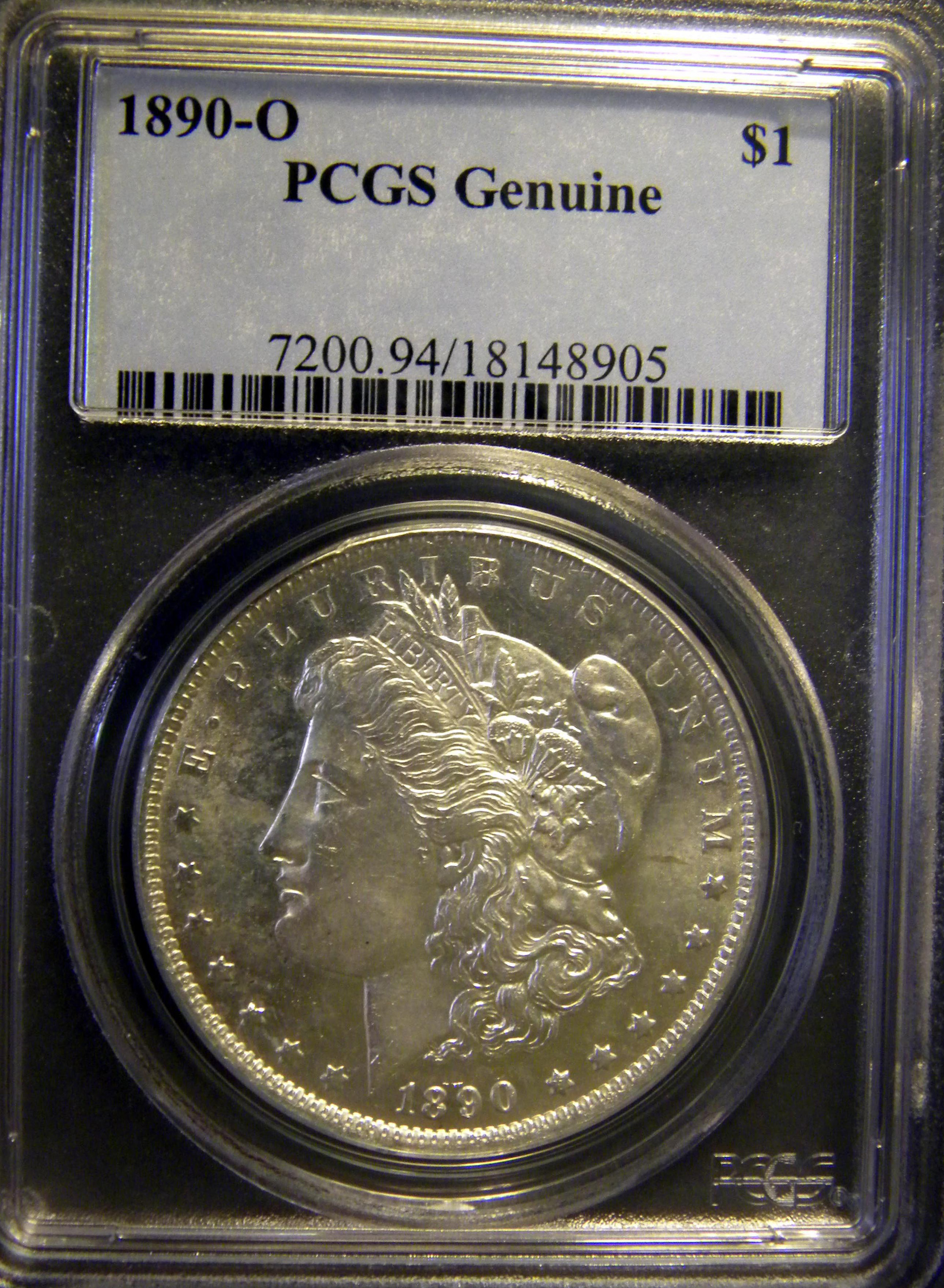 When I got the coin, I realized I had been had by a quack. You just can’t see subtle doctoring via pictures on the Internet. I’m not necessarily criticizing Gary Ryther Auctioneers as I have purchased counterfeit and doctored coins from at least six Proxibid auctions in the past 18 months. I also believe Gary Ryther is an ethical auctioneer who would not have placed this coin on the block if he could discern the alteration. The consignor may not have been aware of the altered surface, either. That is why coin doctors are able to ply their deceptive trade.

In fairness, one almost needs a seminar on detecting surface alternation. We just cannot hold auctioneers accountable for this level of numismatic expertise. Thus, I continue to buy from Gary Ryther and other occasionally problematic Proxibid auctions because overall my purchases there have yielded good results.

Moreover, I cannot prove my suscipion factually, as I prefer to do as journalist and numismatist, in believing coin doctors are using Proxibid because of the substandard photography in many auctions (not Gary Ryther, by the way), making it near impossible to detect their fraudulent quackery. 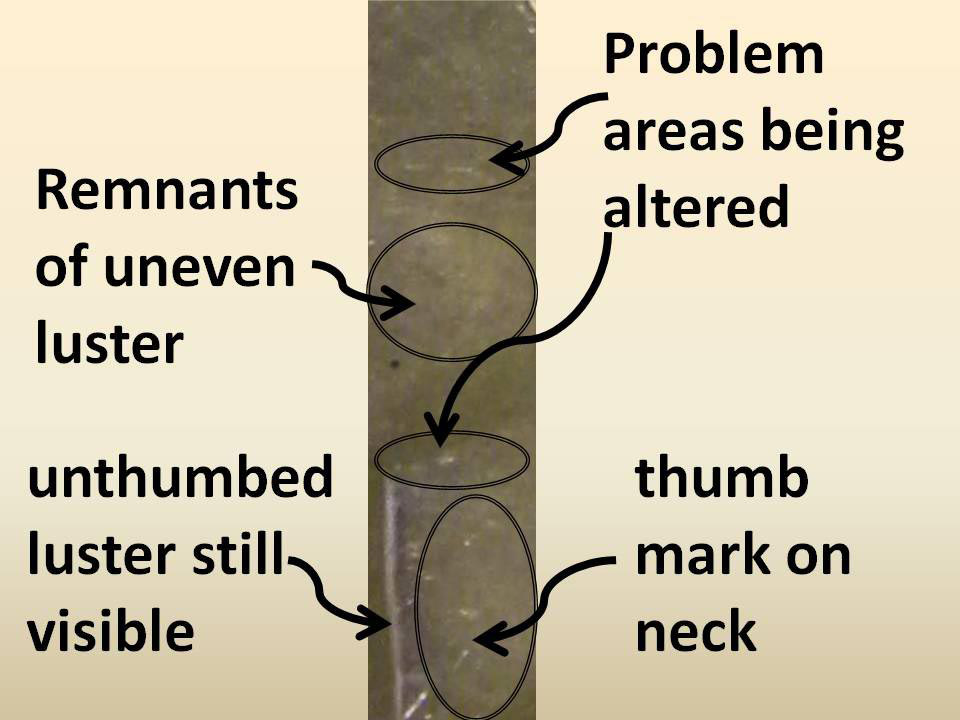 The alternation here was clearly thumbing, or rubbing the coin with skin oil or nose grease to hide hairlines or other faint marks that spell the difference between choice uncirculated (MS63-64) and gem uncirculated (MS65).

I have added a picture showing close thumbing marks on Lady Liberty’s neck and above on the surface of the coin.

To test grading standards, I cracked open the Genuine PCGS holder and submitted the coin to NGC, receiving the same “altered surface” grade from that top-tier company, too.

That’s reassuring. PCGS, NGC and Coingrader Capsule agree that this is an altered coin. What’s not so reassuring is the specter of the quack still sullying the hobby with tricks of the criminal trade.