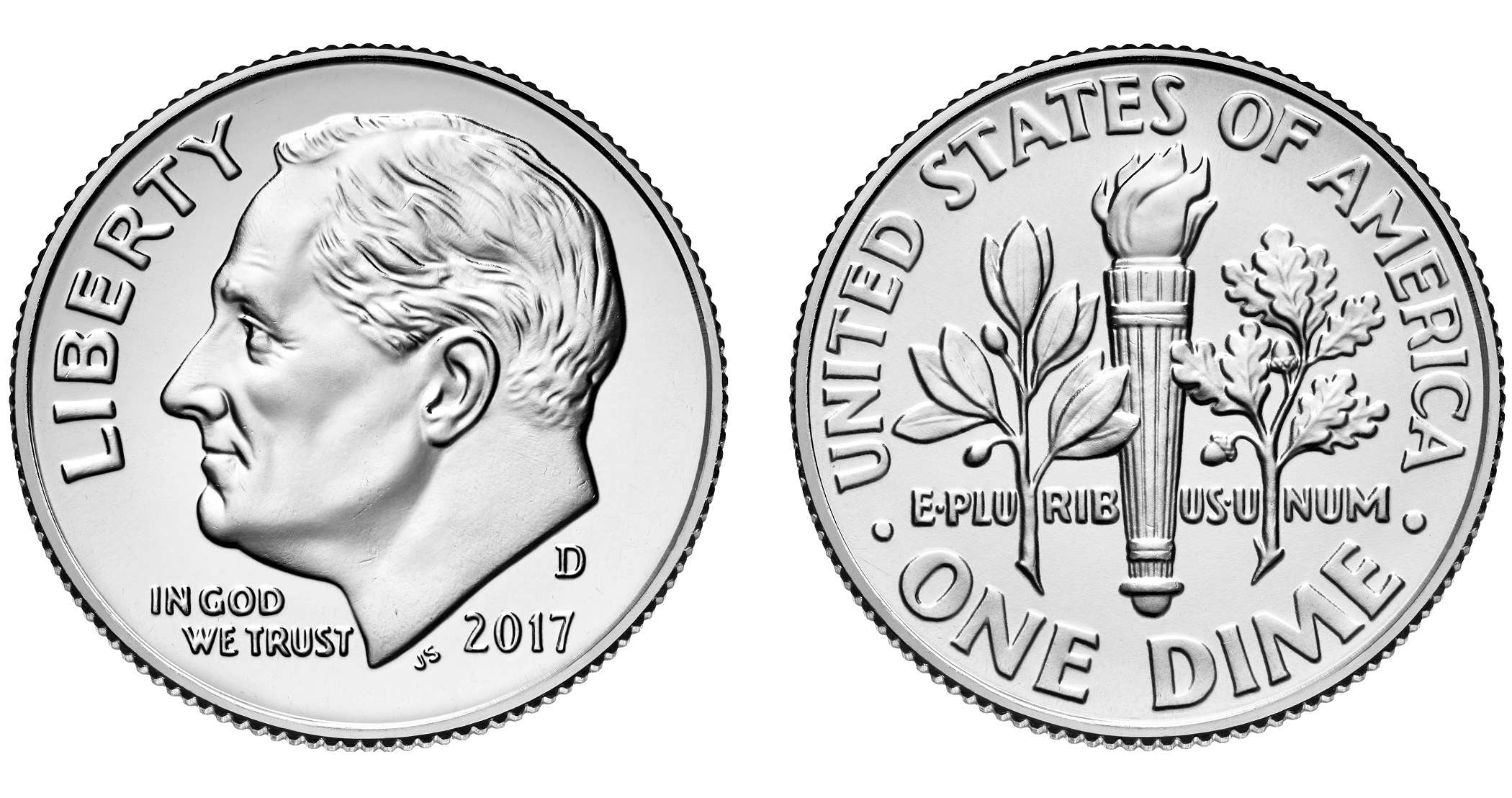 Q: I have always held the opinion that the Roosevelt dime was introduced in 1946 to commemorate the passing from the scene of the president who had the longest tenure in the history of the country. Is this the accepted theory?

A: Popularity is greatness to one’s contemporaries, but not to history. Greatness is neither chance nor destiny. It is a “compound product in which genius of the man is one element, and the sphere opened to him by the character of his age and the institutions of his country, is another.” 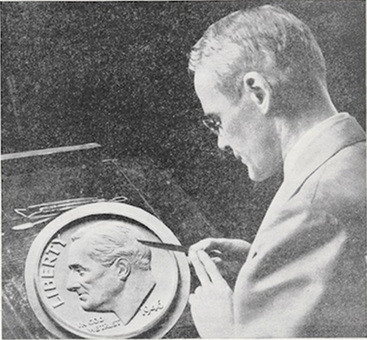 John R. Sinnock at work on the plaster model of the Roosevelt dime.

Roosevelt was elected president at the darkest hour of the Great Depression, at a time when the people had lost faith in the ability of their leaders and in the capacity of the free enterprise system to provide the greatest good for the greatest number of citizens. He was wise enough to recognize the need for drastic and immediate change and to perceive that the national mood provided the sphere for it. He initiated the change, gave it direction and impetus, and by so doing irrevocably altered the industrial, economic, and sociological philosophy of the nation. 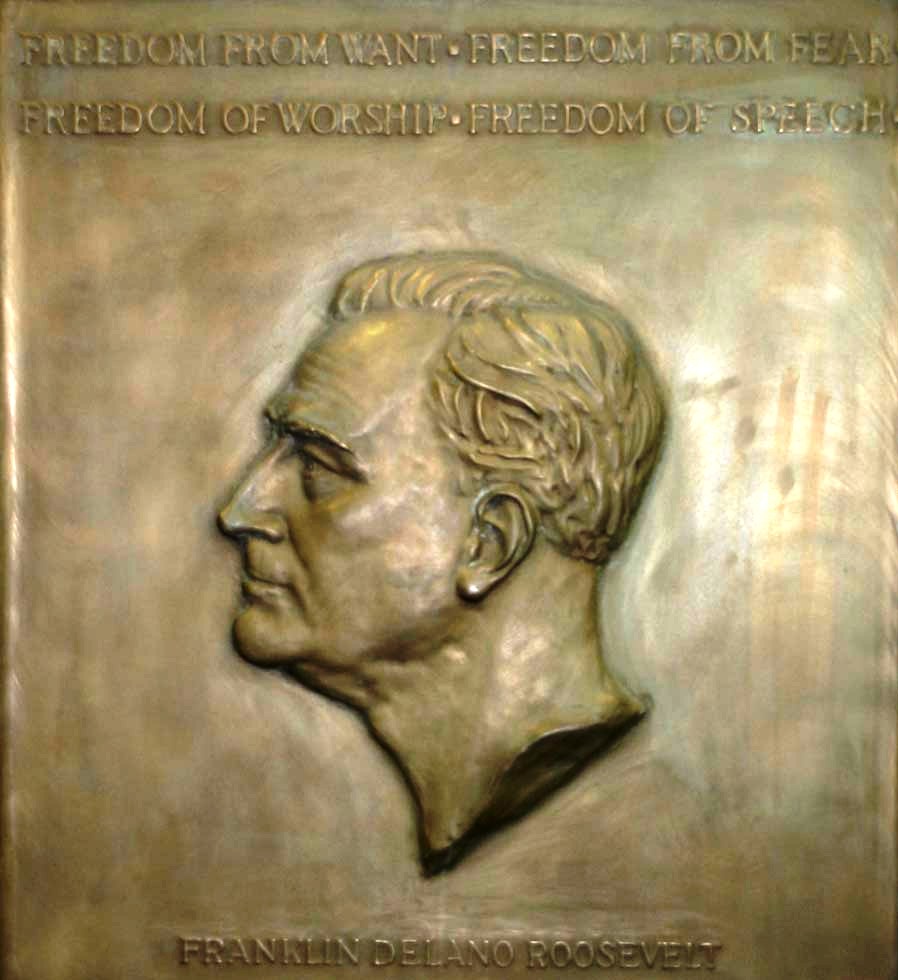 The Franklin Roosevelt plaque in the Recorder of Deeds building in Washington.

His refusal to imitate, his willingness to improvise and initiate, surely earned him a dime’s worth of recognition by a nation that was founded and developed by men of similar courage and resourcefulness. As Roosevelt lived his adult life as a victim of infantile paralysis, or poliomyelitis, and given the development of the March of Dimes to focus attention on the need to fight the scourge of polio, it was quite natural that a decision would have been made following his passing in early 1945 to memorialize his standing in our history with the launch of the new dime in 1946.

A: “Dime” is derived from the Latin “decimal,” meaning “tenth part.” The coin was originally authorized as a “disme,” which the Law of April 2, 1792, defined as the “tenth part of a dollar.”

A: Copper, to increase the hardness, and therefore the wearing qualities of the largely silver coin.